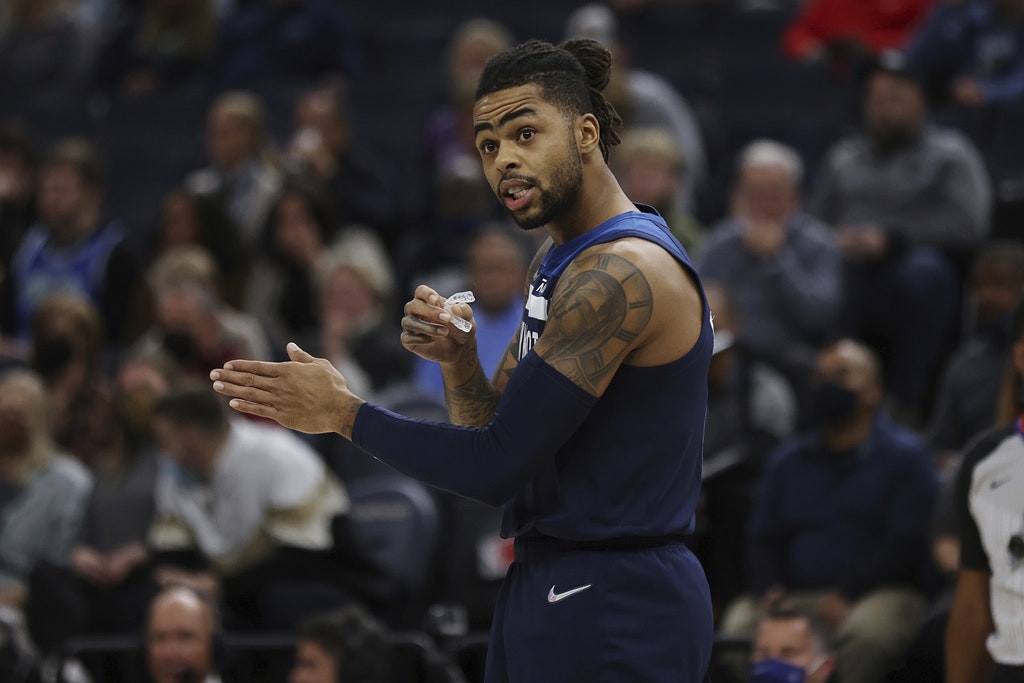 Their final matchup featured a lot of scoring, ending in a 139-135 victory for Memphis.

The Timberwolves come into this contest on a four-game losing streak. This recent slide has moved them to 3-5 on the season.

When playing away from the Target Center, Minnesota has a positive plus-minus rating of 5 points per contest. This compares favorably to their overall scoring differential of -5.6.

Among NBA teams, the Timberwolves have played the second easiest schedule.

In terms of betting. Minnesota has only covered the spread in 25% of their games. So far, they have a scoring margin vs. the spread of -6.1.

Karl Anthony Townes has done everything for his team, leading the Timberwolves in both scoring and rebounding. Through eight games, the big man is scoring 23.8 points per game while hauling in 9.25 boards.

The Memphis Grizzlies enter their game vs Minnesota having won five of their first nine games. They have accomplished this mark while playing the third toughest schedule in the NBA.

Memphis is off to a good start when playing at home, having gone 3-1. Despite this above .500 record, their point differential at home is -1 points per game.

Overall, their plus-minus sits at .5 points per game, suggesting they have been involved in a lot of close contests.

Bettors wagering on the Grizzlies have come out ahead as they have covered the spread in 66.7% of their games. Their plus-minus against the spread is -4.2.

Offensively, Ja Morant is off to a hot start, averaging 25.22 points per game. Desmond Bane has been the team’s best three-point shooter, connecting on 3 three-pointers per game.

In a high-scoring game, I like Memphis to pick up the win. I recommend taking Memphis all the way up to being 8 point favorites.

Both the Timberwolves and the Grizzlies should be comfortable with the pace of this game. Each team ranks among the league leaders in possessions per game.

When Memphis plays other fast-paced teams, they win at a rate of 62%. This figure compares favorably to the Timberwolves win percentage of 33%.

Even though Minnesota is in the bottom half of the NBA in offensive efficiency, the Grizzlies have a tendency to play down to their competition. On average, bad offenses score 4 points per possession above expectation against Memphis.

The biggest mismatch in this game falls in favor of the Grizzlies offense. Minnesota is among the worst teams in defensive efficiency. When Memphis plays bad defensive teams, they win 67% of the time by an average margin of 5 points.

I expect big performances from both Karl Anthony-Townes and Ja Morant. On average, both teams allow their opponent’s best players to score above their usual scoring output.

If you’re looking for more NBA picks like this Minnesota Timberwolves vs. Memphis Grizzlies matchup, we’ll be providing 4* free NBA predictions on the blog during the entire 2021 NBA season, and check out our Experts for guaranteed premium & free NBA picks!