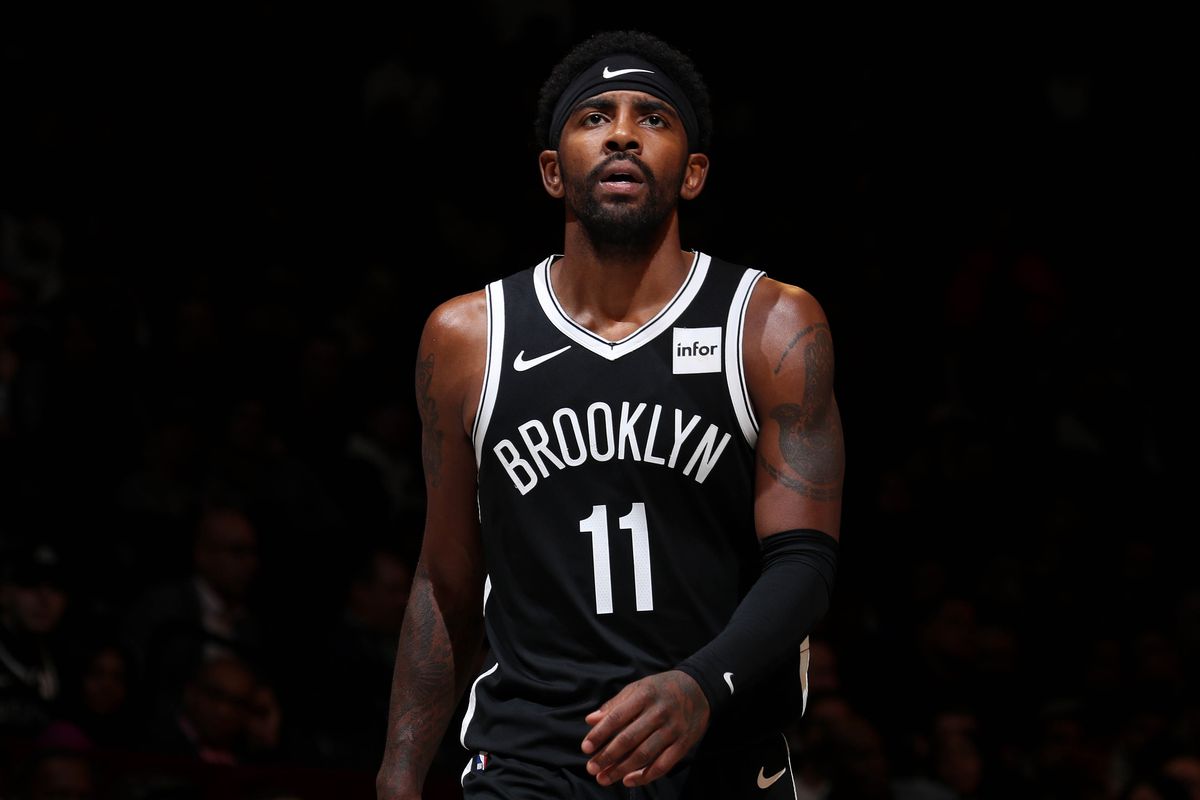 Kyrie Irving goes up against Lebron James with his new team in Brooklyn. Since Irving left the Cavaliers in the 2017/2018 season James leads the head to head 3-2.

Irving won the most recent meeting last year when he was still with the Celtics. In that game both him and James scored 30 points.

James had a triple-double in that game but the Celtics prevailed 120-107. Irving and the Nets are still trying to find their groove. James and the Lakers are at the top of the Western Conference.

The Lakers look better on paper but Irving will be wanting to prove himself against his former mentor.

The Nets are in playoff contention in the Eastern Conference. They are however still struggling to find an identity in their style of play.

Although lately, it seems teams with winning records have figured the Nets out. Irving is the focal point of the Nets play. If he is shut down the Nets tend to run out of ideas.

A positive for Nets this season has been their rebounding. Jarrett Allen is an underrated rebounder and does with his play if you include his toughness and hustle.

The Lakers, however, have Anthony Davis back from injury and that should take that advantage away from the Nets.

If the Nets lose control of the boards, especially against the Lakers, it will take away Irving’s ability to drive in and for role players like Allen to clean up on the boards and get easy points.

Anthony Davis’s return from injury against the Celtics on the 20th was not a good one. He only played about 20 minutes and only contributed 9 points 4 rebounds and 2 assists.

That will probably change against the Nets as Davis gets back into a groove. The Lakers will have to figure out what happens when one of the stars is having a bad game, who steps up?

James has taken the initiative in games where Davis was unavailable but has had lapses against some of the better teams like the Clippers.

The Lakers will want to gain momentum in this eastern conference road trip before their third meeting against the Clippers on the 28th.

This game against the Nets is a very winnable game for the Lakers. They create a lot of mismatches for the Nets especially with the return of Davis in the frontcourt.

They will have to keep Irving at bay as he will be looking to prove himself against his former mentor. And a win for the Nets against the Lakers will be a big boost for them to end their losing streak.

The Nets may not have the personnel to deal with both Davis and James in the frontcourt and backcourt.

If the Lakers win the rebounding battle that will allow them to dictate how they want the Nets to play and force to settle for jump shots.