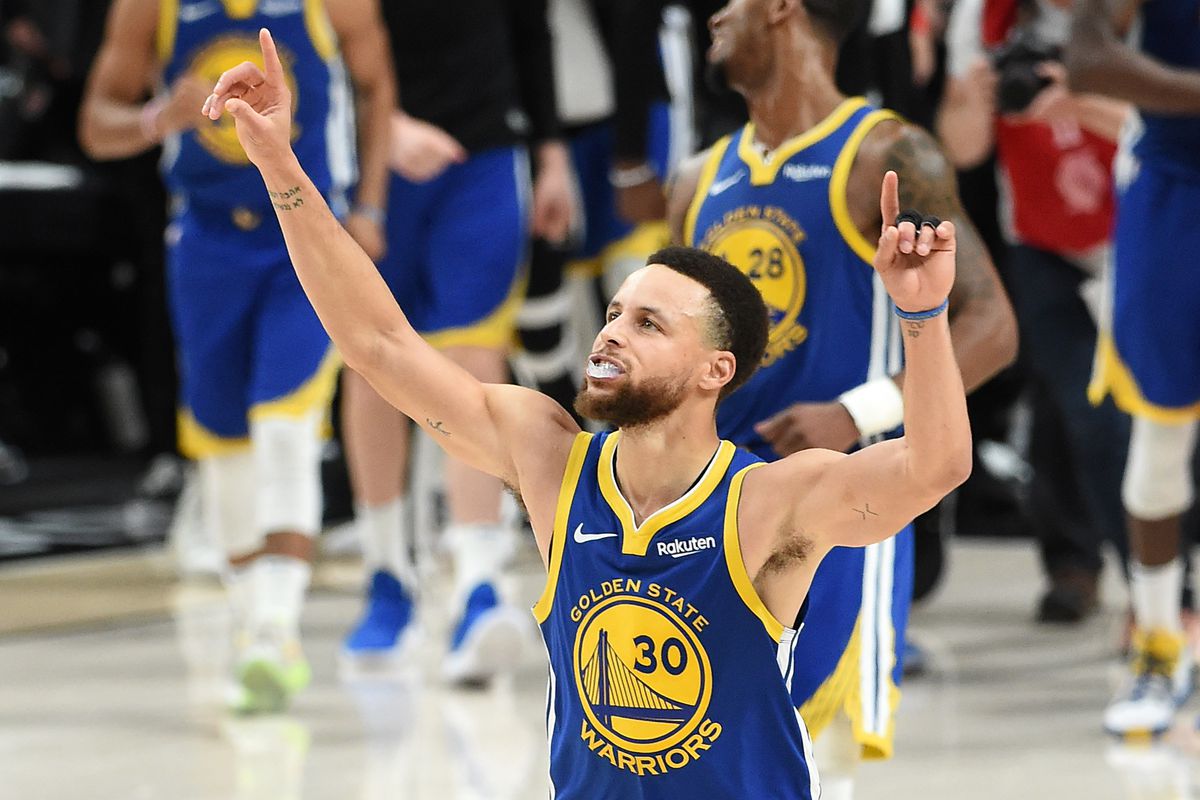 It seems as if the Warriors trade for Andrew Wiggins is paying off. They have pulled off a few upset victories against the Nuggets and the Suns.

An upset against a Clippers team firing on all cylinders will however be a daunting task.

The Clippers are finally playing like a well-oiled who has fine-tuned defense, offense, bench, and execution of Doc River’s game plan.

In the Warriors victory against the Nuggets, they had a balanced contribution from their starters and their bench players.

They will need the same type of productivity and team performance from all their players if they want to upset the Clippers.

Leonard has been in fine form and Marcus Morris Sr. has settled in well into the Clippers rotation.

The Clippers should do away with the Warriors quite easily even after losing to the Lakers.

Steve Kerr’s experimentation of the Warriors lineups has been paying dividends. He’s also encouraging Wiggins to use athleticism to attack the paint.

This could be a turning point in Wiggin’s career. His move to the Warriors and being under the tutelage of a championship coach and player will bode well for him.

He will still have to go through growing pains and that will come in this game against a stacked Clippers team.

Besides Wiggins, the play of Eric Paschall has been impressive. He’s been a great physical presence in the Warriors frontcourt.

He will have to be disruptive against the Clippers if the Warriors are to have any success.

The Warriors are very capable of an upset but the Clippers have been looking invincible as of late.

Kawhi Leonard and Paul George have been logging in more games together. This will bode well for the Clippers.

The scary thing about this is that if the Clippers go into the playoff with a full bill of health they will be stifling in all areas of the court.

Their player acquisitions via trade and free agency will only add to their depth and talent.

Their complete team will be able to overwhelm a Warriors team still experimenting on their lineup.

The Warriors under Steve Kerr has surprised a few winning teams. Kerr is a champion player and coach and knows how to play chess with the best.

Rivers is a worthy opponent and unfortunately for Kerr and the Warriors, he has the better team from top to bottom.

The Clippers will want to start quickly and rest their starters later in the game.

Even after a hard loss against the Lakers, the Clippers should get back to business as usual against the Lakers. They have physical guards that can deal with Curry. They have to force him to take tougher shots from the outside but he has the ability to make them on a regular basis. If he does, things could get interesting.

If you’re looking for more NBA picks like this Los Angeles Clippers vs Golden State Warriors matchup we’ll be providing 4* free NBA predictions on the blog during the entire 2019/20 NBA season, and check out our Experts for guaranteed premium & free NBA predictions!