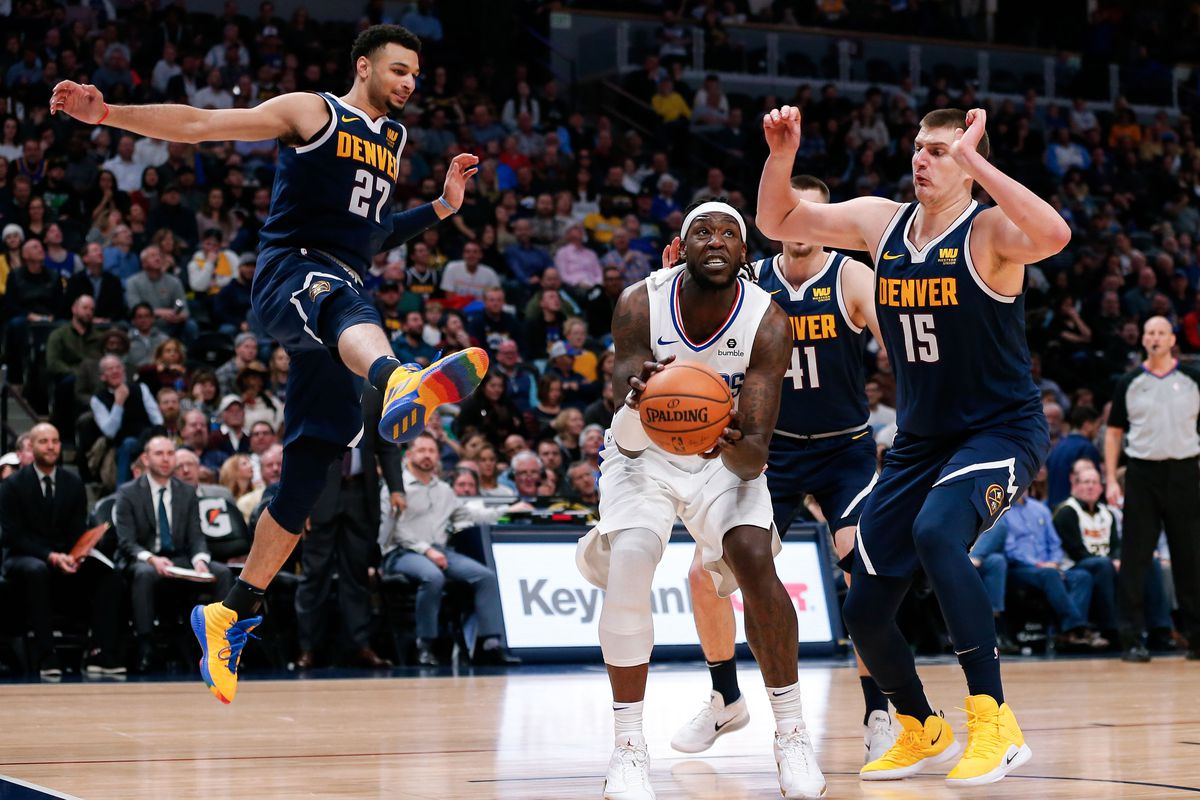 The Warriors are awaiting the return of Steph Curry which will give their offense a big boost.

Defense has been the Nuggets go to all season. Whether Curry plays or not, the Warriors will struggle against the Nuggets smothering defense.

The Nuggets are top ten in the league in limiting opponent’s rebounds, FG %, and 3 point FG %.

Denver has struggled recently against the Western Conference top tier but should beat the Warriors at home.

The Warriors have lost 9 out of their last 10 games and despite the Nuggets recent struggles they are second in the conference.

Nikola Jokic is one of the most underrated stars of this league.  In the Nuggets last game against the Raptors, he put up a triple-double.

It’s not just his stats but his ability to game manages for his team, be aggressive on the boards and provide hustle on defense.

At times he seems lethargic but his game is infectious to his team.

The Nuggets were efficient against the Raptors all the way from their starters to their bench.

They will be their same selves against the Warriors. Their bench has been performing well recently and will likely have a big one in this game.

Look for Monte Morris and Torrey Craig to have big games coming from the bench.

Even with the possibility of Steph Curry’s return, the Warriors are going to use the remainder of the season experiment with their roster.

His return will allow Steve Kerr to see how his game will translate with Andrew Wiggins.

If both of them can build a rapport now it will bode well for the Warriors next season.

Klay Thompson will likely sit out the rest of the season but it won’t be surprising if he makes a late-season return.

This game will be tough for the Warrior’s blunt attack. Wiggins can be explosive offensively but without a supporting cast, they will put the clamps on him.

The Nugget’s physicality should be able to overwhelm a young Warriors lineup.

Rebounding is not a strong suit of the Warriors game. The Nuggets are great at rebounding by committee.

This will allow the Nuggets to dominate in the paint where they can take advantage of their physical roster.

The Nuggets suffocating defense will prevail and set the nature of this game is played. It will be physical. The Warriors have physical players like Draymond Green but without the Curry and Thompson, physicality and hustle will not be enough for the Warriors.

If you’re looking for more NBA picks like this Golden State Warriors vs Denver Nuggets matchup we’ll be providing 4* free NBA predictions on the blog during the entire 2019/20 NBA season, and check out our Experts for guaranteed premium & free NBA predictions!