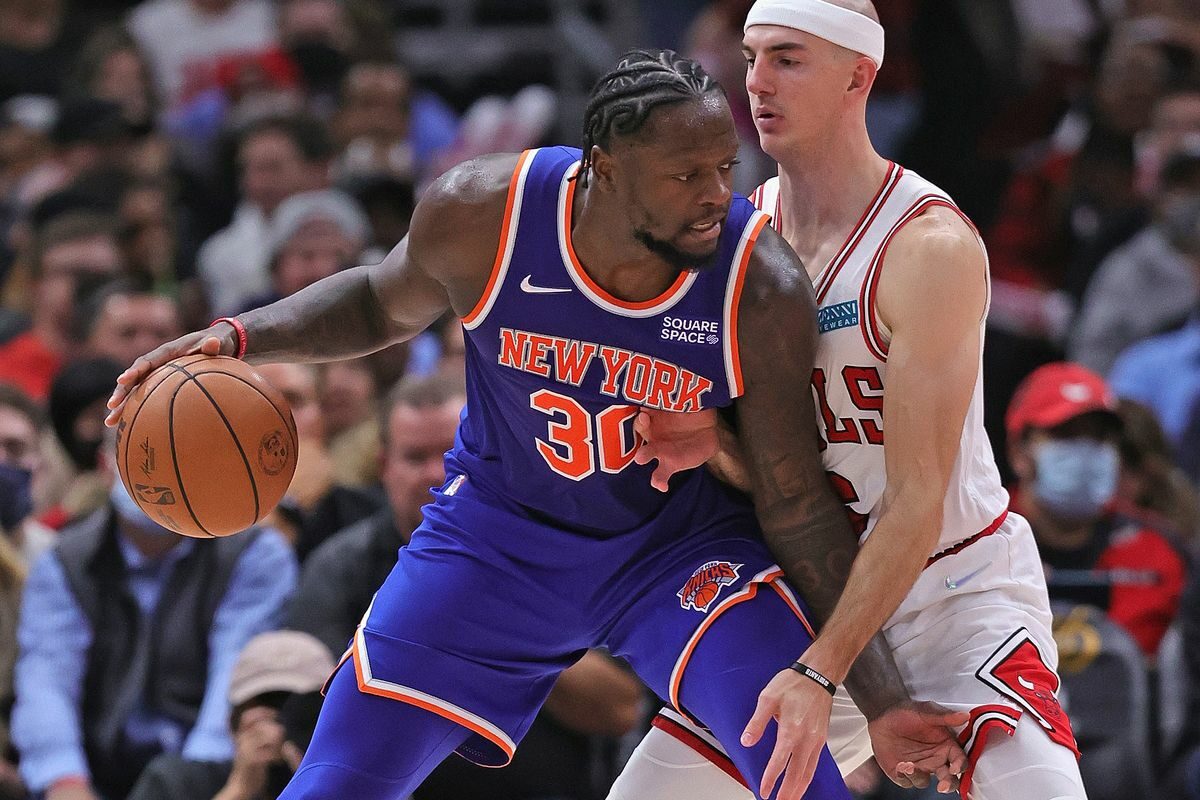 Last season the Cavaliers and Knicks met up for three games, with the series going to New York 2-1. Between the three games, New York scored 300 points to Cleveland’s 273.

Game three had the largest point differential with the Knicks winning 102-81.

The Cleveland Cavaliers enter today’s game having won 3 straight games. In their past 10 contests, the Cavaliers have played above .500 basketball, going 6-4.

As the road team, the Cavaliers travel to New York with a negative plus-minus of rating -0.4 points. Overall the Cavaliers are ranked 17th among NBA teams in point differential (-8.4).

Among NBA teams they have played the 4th toughest schedule. For bettors, taking the Cleveland Cavaliers to cover the spread has been a winning bet as they are covering the spread in 70.00% of their games. Their season-long plus-minus against the spread is 6.5.

On offense, the team’s leading scorer is PG Collin Sexton. So far, Sexton is averaging 16.8 points per game. This output places him 13rd in his position group.

The Cavaliers’s best three-point shooter has been Cedi Osman, connecting on 2.67 shots from downtown per game.

Jarrett Allen has been in charge of cleaning up the glass, hauling in 11.1 boards per game.

The New York Knicks enter today’s game, having won 6 of their first 9 games. This has come while playing the 20th toughest schedule.

When playing at Madison Square Garden the Knicks have played at a .500 rate, having gone 2-2  As they get set to host the Cavaliers, New York has a positive home plus-minus of 0.5 points.

Overall the Knicks are ranked 8th among NBA teams in point differential (1.7).

For bettors, taking the Cleveland Cavaliers to cover the spread has been a winning bet as they are covering the spread in 55.60% of their games. Their season-long plus-minus against the spread is 0.3.

On offense, the team’s leading scorer is PF Julius Randle. So far, Randle is averaging 21.89 points per game. Randle has also been the team’s best rebounder, pulling down11.33 boards per game.

The Knicks’ best three-point shooter has been Evan Fournier, connecting on 3.0 shots from downtown per game.

In this game, I recommend taking the Knicks to take care of business at home. I like them to cover their -7.5 point spread. Take the Knicks all the way up to -9.

In terms of pace, both of these teams are among the slowest in the NBA. When the Knicks face off against other slow-paced teams the games average 6 fewer possessions than expected. New York wins 52% of these matchups vs. 30% for Cleveland.

Defensively, the Knicks have the edge. When playing teams profiling similarly to the Cavaliers they hold them to 2 points per possession below the league average. They win these contests at a 68% rate by an average MOV of 6 points.

Look for Cleveland to struggle on offense. In games against quality defensive opponents, they score 3 points per possession below expectation. In these matchups, they win just 17% of the time.

If you’re looking for more NBA picks like this Cleveland Cavaliers vs. New York Knicks matchup, we’ll be providing 4* free NBA predictions on the blog during the entire 2021 NBA season, and check out our Experts for guaranteed premium & free NBA picks!