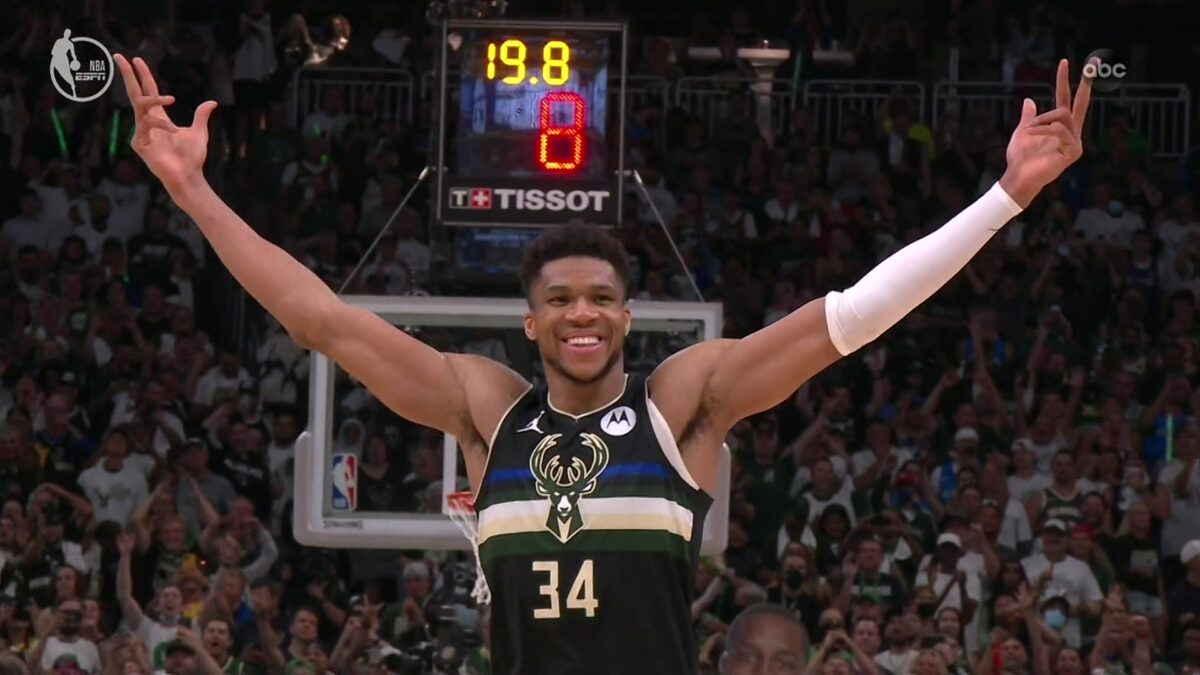 The Bucks will be looking for some revenge after just last week, the Knicks defeated Milwaukee 113-98. In the game, the Bucks jumped out an early lead, before the Knicks used a 37 point second quarter to regain control.

In the Knicks win, Julius Randle led the team with 32 points and 12 rebounds.

The Milwaukee Bucks enter today’s game having lost 2 straight games. As of late, the Bucks have really struggled to pick up wins, having won just 4 of their past 10 contests.

As the road team, the Bucks travel to New York with a negative plus-minus of rating -0.2 points. Overall, the Bucks are ranked 20th among NBA teams in point differential (5.7).

Among NBA teams they have played the 16th toughest schedule.

For bettors, taking the Milwaukee Bucks to cover the spread has been a losing bet as they are covering the spread in 40.00% of their games. Their season-long plus-minus against the spread is -4.2.

The Bucks’ best three-point shooter has been Grayson Allen, connecting on 3.4 shots from downtown per game.

The New York Knicks enter today’s game, having won 6 of their past 10 games. When playing in New York, the Knicks have played at a below .500 rate, having gone 2-3. This has come while playing the 20th toughest schedule.

As they take on the Bucks at home, the Knicks have a negative home plus-minus of -3.0 points. Overall the Knicks are ranked 11th among NBA teams in point differential (1.7).

For bettors, taking the Milwaukee Bucks to cover the spread has been a winning bet as they are covering the spread in 54.50% of their games. Their season-long plus-minus against the spread is -1.5.

On offense, the team’s leading scorer is PF Julius Randle. So far, Randle is averaging 22.45 points per game. In addition to his scoring, Randle has also taken care of the team’s rebounding needs, averaging 11 rebounds per contest.

The Knicks’ best three-point shooter has been Evan Fournier, connecting on 2.73 shots from downtown per game.

Although the Bucks are starting to get healthy with the return of Jrue Holiday, given that they are playing on back-to-back nights, look for the team to be careful with the minutes of their top players.

A key to this game will be seeing how the Knicks respond to the Bucks’ fast style of play. In game one of this series, New York had no problem, outscoring Milwaukee by 15 points. With Milwaukee playing on short rest, this game could finish in a similar fashion.

Coming off their championship season, the Bucks are prioritizing health above all else. Before locking in a bet, I recommend checking on the status of Giannis Antetokounmpo. But, either way, I will be taking the Knicks to cover the spread.

If you’re looking for more NBA picks like this Milwaukee Bucks vs. New York Knicks matchup, we’ll be providing 4* free NBA predictions on the blog during the entire 2021 NBA season, and check out our Experts for guaranteed premium & free NBA picks!