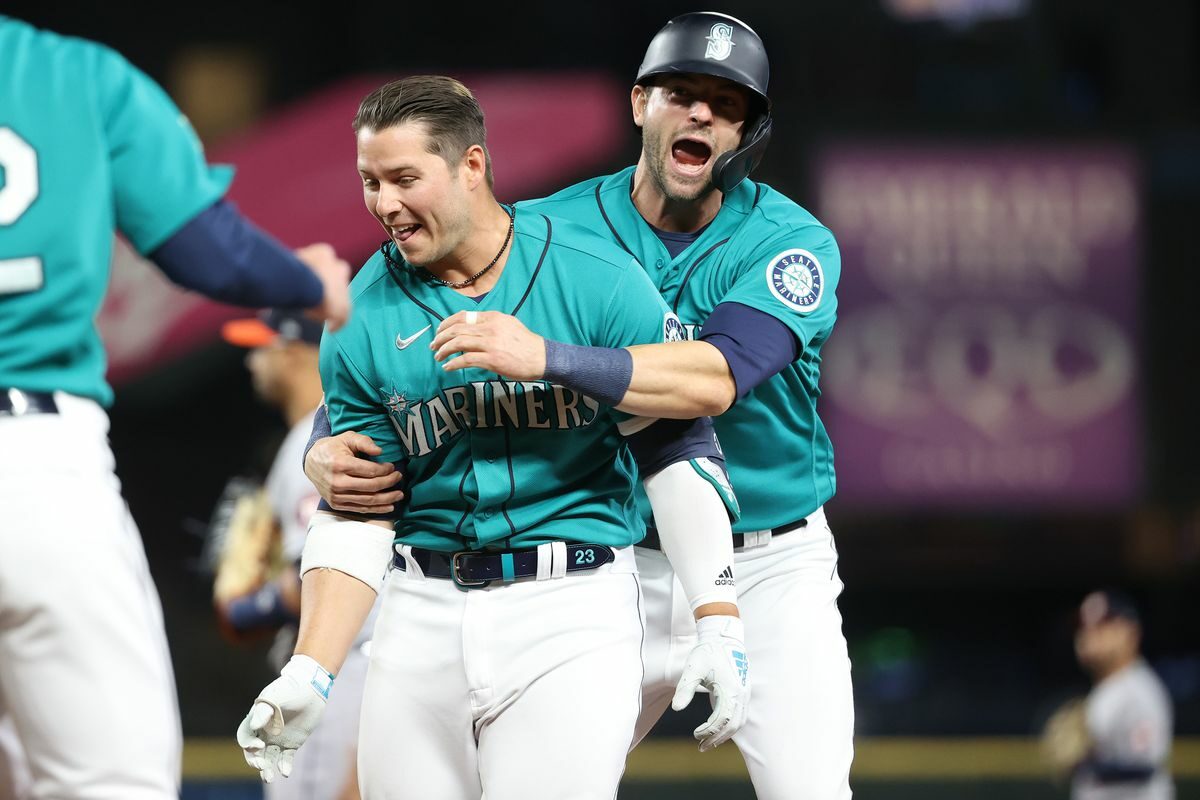 It is an interleague battle of East vs. West on Monday when the Philadelphia Phillies travel to take on the Seattle Mariners. This is the opening contest of a three-game set between the teams.

Jean Segura and Rhys Hoskins hit back-to-back home runs in the second inning, Ranger Suárez tossed six strong innings and the Phillies cruised to a 9-0 win over the Mariners on Monday night.

The Mariners squeezed out a 5-4 win over the Phillies on Tuesday.

The Phillies dropped their most recent series, at home against the NL East best New York Mets. After a disastrous blown 6-run 9th inning lead the Phillies bounced back on Sunday with a win over Max Scherzer in the first game of a double-header.

Philadelphia is averaging 4.66 runs per game, 9th best overall, thanks to a potent lineup that is fourth in OPS (.726) and 9th in homeruns with 29.

Heading into Sunday’s contest against the Rays, Seattle had lost six straight contests after falling on Saturday, 8-2. Pitching has become a serious concern for this club, as they have allowed 8 runs in each of the last 2 games and 27 runs over the last 4 contests. That has moved the Mariners to 18th in runs allowed per game at 4.28 and they are 29th in homeruns allowed this season at 35.

Ty France has been one of the best stories so far in this young season. He is currently hitting .330 with a team leading 5 homeruns and a team leading 21 runs batted in. His partner in the infield, J.P Crawford is hitting .363 this season.

The Mariners will come away with the win on Wednesday and clinch the mid-week series against the Phillies and their experience and domination on the mound will be a key reason why.

Gilbert has been elite this season (1.36 ERA, 1.09 WHIP) and is exactly the type of pitcher that the Phillies don’t want to see, as they have found ways to take advantage of the back-end guys in most rotations.

For the Mariners on the offensive end, they likely won’t need to do much, which is good news for them. The Phillies are still without a named starter as they juggle some injuries as well, and that means a bullpen day potentially for one of the thinnest bullpens in baseball.

Give me Seattle at home once again.

If you’re looking for more MLB picks like this Philadelphia Phillies vs. Seattle Mariners matchup, we’ll be providing 4* free MLB plays on the blog all season long, and check out our Experts for guaranteed premium & free MLB Baseball picks!