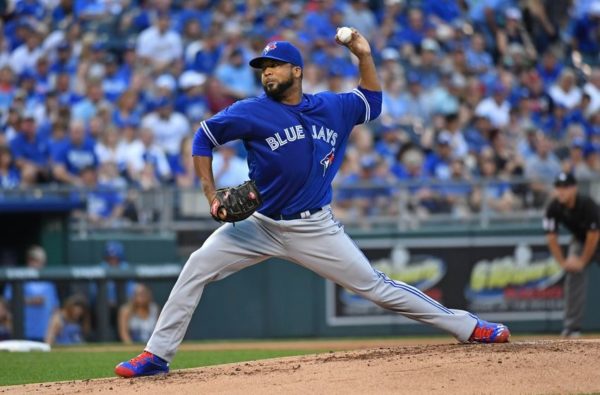 The Twins and Jays kick off their series on Friday evening at the Rogers Centre.

Minnesota has lost six in a row and are at the bottom of the American League standings.

The Jays aren’t playing their best ball at the moment, losing three of their last five games.

The Twins have struggled to produce runs after going on a bit of a run in early August. They’ve produced just 13 runs over their last six games.

On the season, they average 4.5 runs per game, which is fifteenth best in the majors. So scoring is typically one of their stronger areas.

The issue with this team is their runs allowed, they average giving up 5.4 runs per game which is third worst in the league.

Starting pitcher Pat Dean has not fared well this season and has not pitched many innings since returning to the lineup August 12th.

He’s given up four runs over seven innings throughout his last three appearances.

He is able to put up starter innings, so he’s getting the spot start in this one but the return of Bautista in addition to the already dangerous Blue Jays line up so give him plenty of problems.

The Jays have been finding ways to lose games when wins are needed the most, fortunately for them, they are still tied for the lead in the AL East.

Runs have not been coming to them easily because of the inconsistency of the bottom of the line up. They’ve scored just 11 runs in their last three games.

Travis has been out of the line up, so look for him and Bautista to be in the line up in this one because this would certainly add to the offensive production.

Liriano has been pretty good since coming to the Jays, so it’s the change in scenery that might be pumping up the lefty.

In his last start, he gave up just one run over six innings of work. His start prior to that one, he gave up five over 5.2 innings, so that was not as impressive but he’s looked pretty good overall.

In his three starts for the Jays, he’s given up just nine runs over 17.2 innings.

The Jays offense is better than the Twins without a doubt but you cannot go light on the Twins because they can explode just as much as any team in the league.

The pitching, however, is a huge issue for this team and the Jays dominate this matchup.

Jays should generate a good amount of runs while the Twins will likely get a few at least as well.

This one can get lopsided in favor of the Jays depending on if Liriano continues to pitch well, he’s been shaky on the occasional start this season.

If you’re looking for more picks like this Minnesota Twins vs Toronto Blue Jays matchup we’ll be providing 4* free MLB plays on the blog all season long, and check out our Experts for guaranteed premium & free MLB Baseball picks!