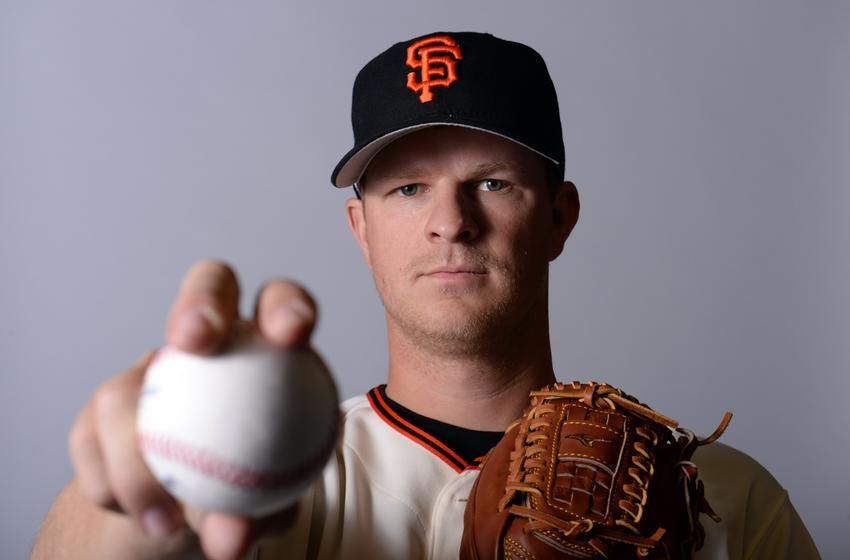 In one of the biggest rivalries in the Majors the San Francisco Giants host the L.A. Dodgers and both teams are tied atop the NL West.

The Dodgers’ pitching was lights out in sweeping their first series of the season against the Padres not giving up any runs. However, they were shelled in the first game of this series losing 12-6.

The Giants have won 9 of their last 11 games facing the Dodgers in San Francisco.

The Dodgers had a 4 run lead on the Giants in yesterday’s game, but San Fran scored all 12 of their runs in the last 4 innings.

While the Dodgers’ lost yesterday and their pitching was stellar until yesterday’s game they still lead the Majors in runs scored and rank 3rd in team batting average.

Adrian Gonzalez is batting .500 on the young season and in his last 9 games facing the Giants he is hitting .400.

Ross Stripling goes for the Dodgers tonight and he will be making his Major League debut. Last season he went 3-6 with a 3.66 ERA for Double-A Tulsa and Class-A Great Lakes.

6 everyday players for the Dodgers are batting above .300.

This may be another year for the Giants, as they have won the World Series in the last 3 even numbered years.

The Dodgers’ offense has been solid, but so has the Giants, who rank 2nd in the Majors in runs scored and 1st in team batting average. They have scored 12 runs in 2 of their 4 games this season including their last one.

Matt Cain goes for the Giants tonight and the former Ace has been hampered by injuries and is 4-11 with an ERA of 4.74 in the last 2 seasons. In Spring Training he was 1-2 with an ERA of 7.71.

Cain has not had much success against the Dodgers and while he has not faced them since the 2014 season he is 0-3 with a less than stellar ERA of 5.27 in his last 5 starts against them.

Cain has struggled, big time, against the Dodgers in his last several starts facing them and he was less than impressive in Spring Training. Stripling will have a solid debut in this game and the Dodgers will win and even the series.

In the last 10 games between these 2 teams in San Francisco the total has gone Under 8 times, but with the offenses clicking for both teams that trend will not continue in this game.

If you’re looking for more picks like this L.A. Dodgers vs. San Francisco Giants we’ll be providing 4* free MLB plays on the blog all season long, and check out our Experts for guaranteed premium & free MLB Baseball picks!