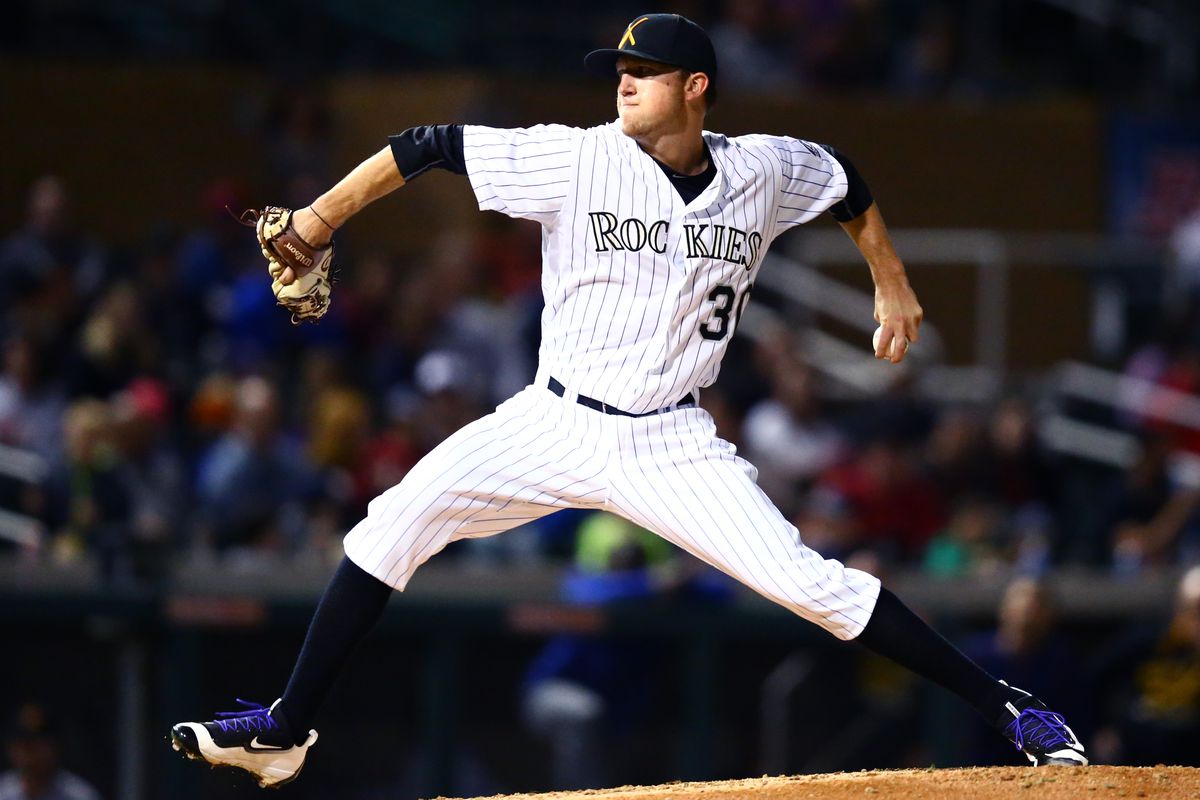 The Dodgers and Rockies will be capping off their three game series when they play Wednesday night from Coors Field.

Randall Grichuk and Elias Diaz homered as the Rockies continued their Coors Field mastery of Clayton Kershaw with a 7-4 victory over the Dodgers on Tuesday night.

The Dodgers have been a solid team this season, but they have not played anywhere near where they would like to be playing and there is a chance they never get to that level this year.

Look, at times they have shown the potential of what they could be, but it still has not happened enough. For as much as they have looked impressive, there have also been times where they have not looked good and played down to their competition.

Right now, this is a team that is dealing with some key injuries, but they could still be playing a better brand of baseball. I would agree they will need guys like Betts, Buehler, etc., back and healthy when it matters most, but that is still not an excuse to be up-and-down during the regular season.

Despite what might seem like a critical tone about these guys, they still hold a record of 45-27 and are 1st in the NL West. When fully loaded, I feel Los Angeles is the best team in that division and would still be my pick to finish 1st when the season is over.

For as many good hitters that are in this lineup, I have not been overly impressed with this offense in 2022. Overall, I think they could be scoring more runs than they have been, especially when facing pitching which is not very good.

The Dodgers had a successful series against the Braves before this, but they did not start off the series with the Rockies how they would have liked. This is not the first time they have scored 0 runs against weaker pitching this season and it is something to keep an eye on.

As the season has gotten deeper, the Rockies have been playing more and more like the team we thought they would be this season.

They did turn some heads earlier on in the season with the quick start, but it was understood that was not sustainable. They have come back to reality in a big way and I do not see them all of a sudden playing better again.

With this ball club, they are not so bad to the point where they are a bottom feeder, but they are also not in the above-average to the great ranger, either. Frankly, I project them to be a team that is below a middling squad and is nowhere near contention when it really counts.

As we all know, the division they play in is a very tough one and they are experiencing that first hand. Coming into this game, Colorado holds a record of 32-42 and they are in the basement of the West.

It is not as if this team has nobody on their roster, but they still have a lot of work to do to get back to where they want to be. There is not enough firepower on this team and it makes it very hard for them to compete with some of the teams that have more money and better players.

If you are a fan of this team, you would like to hope that they spend some money to improve the bullpen and rotation and acquire some more bats. It is what they should do if they want to be truly relevant, but it is not a lock for them to do it.

Although it might not mean a ton when the year is over, the Rockies have had some success against the Dodgers this year. The offense did what they had to do against Anderson on Monday and Chad Kuhl threw a gem. Sadly, those performances have not been the majority of games for them in 2022.

The Colorado Rockies will be looking to complete the sweep over the stacked Los Angeles Dodgers this Wednesday night from Coors Field.

Despite being heavily favored in every outing, the Dodgers have been outscored 11-4 through the first two games of this series.

I’m taking the Rockies simply off why not logic as they have huge odds to steal another and have already shown they are capable of taking a game at their home.

Give me the altitude.

If you’re looking for more MLB picks like LA Dodgers vs. Colorado Rockies matchup, we’ll be providing 4* free MLB plays on the blog all season long, and check out our Experts for guaranteed premium & free MLB Baseball picks!