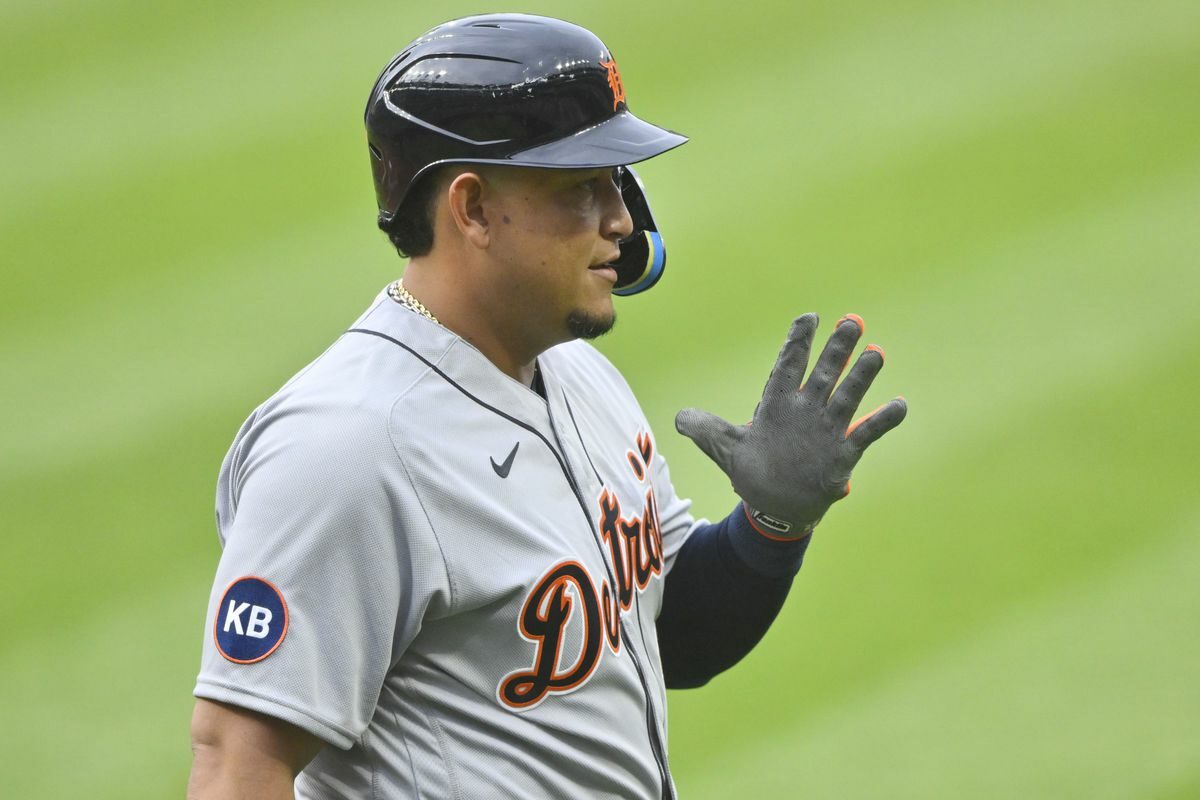 For Detroit, Alex Faedo gets the start with an overall record of 0-1. His current ERA sits at 2.87, similar to the MLB average for starting pitchers. So far, he is lasting an average of 5.07 innings per outing, as well as 6.89 strikeouts per 9 innings pitched. In terms of walks, he allows an average of 2.3 per 9. In total, Faedo has given up 2 home runs.

So far, the Tigers bullpen has been one of the most used groups in the league. The team’s relief corps has combined for one of the lower ERA’s in the MLB at 3.13.

Throughout the season, runs have been hard to come by for the Detroit Tigers, as they are averaging just 2.72 per contest. The team comes into the game with an overall run differential of -49.0. The Tigers head into the game ranked just 27th in team batting average. Detroit combined batting average on balls in play is just 0.175. Placing them 30th. In terms of stolen bases, the Tigers are doing so near the league average, at 0.77 per game.

In the field, Detroit averages 0.56 errors per game, placing them near the league average. Currently, the team is ranked 0.77 in double plays turned.

Heading into the game, the Cleveland Guardians have an overall record of 17-19-0. When playing at home, the team has gone 8-7. In the AL Central division, Cleveland currently sits 3rd So far, the team has gone 18-18-0 vs the runline, while being favored in 33.0% of their games. The Guardianss’ over-under record is 20-16-0.

For Cleveland, Shane Bieber gets the start with an overall record of 1-2. He comes into the game with an elevated ERA of 3.96. So far, he is lasting an average of 5.46 innings per outing, as well as 8.38 strikeouts per 9 innings pitched. In terms of walks, he allows an average of 2.56 per 9. In total, Bieber has given up 4 home runs.

Throughout the season, the Guardians have not had to turn to their bullpen for major innings. The team’s relievers have a combined ERA of 3.49.

During the season, the Cleveland Guardians have performed well on offense, averaging 4.69 runs per game. The team comes into the game with an overall run differential of 7.0. The Guardians come into the game with a strong team batting average of 0.247. Cleveland’s batting average on balls in play of 0.251 is ranked average. In terms of stolen bases, the Guardians are doing so near the league average, at 0.81 per game.

Cleveland has struggled in the field, ranking below average in errors committed, at 0.58 per game. During the season, the team is averaging 0.81 double plays per game.

Heading into this game, Tigers pitcher Alex Faedo holds the edge in ERA, but Shane Bieber has the lower WHIP at 1.27. Faedo will be facing a Guardians offense ranked 7th in batting average. Shane Bieber, has an excellent matchup against a Tigers offense ranked just 0.219.

If you’re looking for more MLB picks like Detroit Tigers vs. Cleveland Guardians matchup, we’ll be providing 4* free MLB plays on the blog all season long, and check out our Experts for guaranteed premium & free MLB Baseball picks!