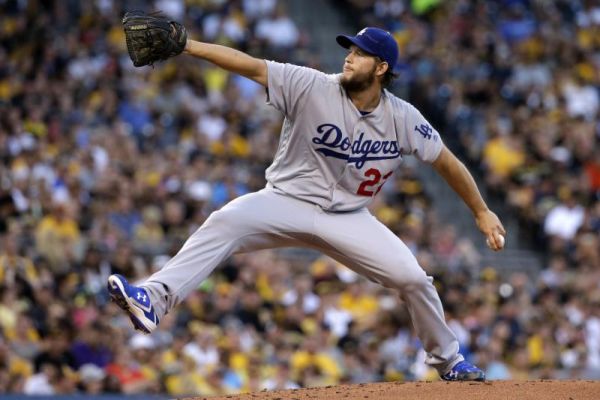 The Dodgers host the Diamondbacks at home in an afternoon matchup to close out this three game series.

The D-Backs have lost eight of their last 10 games and dropped game one to the Dodgers.

The Dodgers have won four of their last five games.

The D-Backs know how to score and have put up their fair share of runs as of late, they’ve scored 34 runs over their last six games but still managed to lose four of those games.

They hit for the eighth best batting average in the MLB and the 10th best slugging percentage.

It’s their pitching that is the second worst in the league and the reason they at the bottom of the standings.

Patrick Corbin’s ERA is right in line with the teams 5.3 runs per game.

In his last six outings, he’s given up more than four runs in five of those outings and in his last outing he gave up four runs over five innings to the Brewers.

He has not been good at all and it looks likely he’ll continue to struggle against the Dodgers.

The Dodgers have been scoring more recently and when you combine that with their excellent defense, it’s translated into many victories.

They’ve scored 38 runs over their last seven games and show no signs of slowing down because they’ve been scoring at a higher clip since late June.

The pitching is one of the best in the league but Bud Norris is an exception for the Dodgers.

He has been all over the map and completely inconsistent. In late June to early July, he had back to back shutout outings and he just had a shutout outing in his last start against the Rays.

He’s also had pair of one run outings since June 10th but on the flipside, he’s had two recent outings in July that occurred right after the break where he gave up four and six runs lasting just five innings in each.

The D-Backs are ice cold and the Dodgers are hot.

Both teams are scoring a lot right now so the teams are pretty even when it comes to offense.

Defensively and pitching wise, the Dodgers clearly take this one down.

The Dodgers should get a good share of runs on Corbin but it’s hard to say if the D-Backs will get to Norris.

They did put up four against him back on July 15th and it was the same pitching matchup. That game ended 13-7!

Lets go with the over in this one.

If you’re looking for more picks like this Arizona Diamondbacks vs LA Dodgers matchup we’ll be providing 4* free MLB plays on the blog all season long, and check out our Experts for guaranteed premium & free MLB Baseball picks!