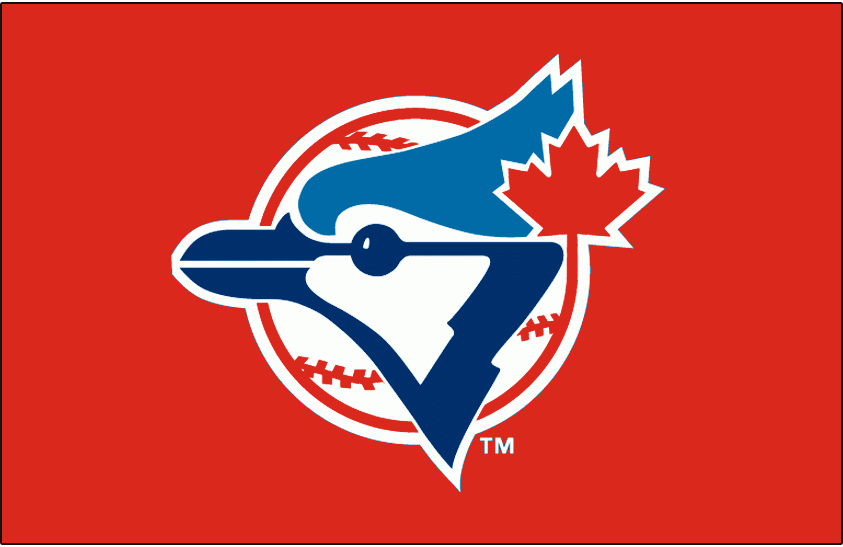 Ready to check out our 2020 Toronto Blue Jays predictions? The Blue Jays are on the rise, that much most agree on. And they added some veteran help to the young talent to try and take that step up to the next level in 2020.

The Blue Jays have some muscle and they have a couple of arms now, too. But how will they perform over the long haul?

Well, the long haul may not be so long this season, which, to me, favors a young team like Toronto, which will come out with lots of energy and may not hit a wall if a regular season is closer to 100 games than 162.

Ryu was the NL’s Cy Young favorite for most of last season. He won’t find life in the AL East quite so easy but he’s easily Toronto’s best starting pitcher and really one of the best the Jays have had in a long time.

Roark threw well for Oakland last season but I’ve seen plenty of guys with his talent and makeup to sign with Toronto and just turn into a .500 pitcher with a 5.00 ERA. At least Toronto didn’t pay him too much by today’s standards ($12 million per year).

Anderson came over in a trade. He hasn’t been completely healthy the last couple seasons but he’s got a good arsenal. The key there is his durability because Toronto needs innings out of these guys.

The Jays don’t have much in terms of departures to talk about. Most of the talent is rising to the surface and Smoak’s loss won’t be felt at all.

Bichette and Biggio at the top have potential to frustrate pitchers all season. Both are well beyond their years in their plate approach and if they’re setting the table for Vladdy Jr, he will be a handful.

Teoscar Hernandez is a bounce-back candidate. He’s been just a bit better than league-average at the plate for the last two full seasons after looking like a stud in 2017. But don’t assume that average performance will simply hold.

Hernandez has all kinds of power but he just can’t manage to hold the strike zone. He hardly ever walks and goes out of the zone far too often. When that approach improves, he will become a bash brother with the little Guerrero.

The staff doesn’t look completely lost after the first three, who are all new acquisitions.

Matt Shoemaker hasn’t been healthy for the last two seasons and was off to a great start last season, his first with Toronto, before shredding his ACL on a rundown play in April. He won’t likely be an x-factor but could be an innings eater, which the Jays need more than anything else.

Thornton was a rock as a rookie and made 29 starts with an ERA close to league-average. Ryan Borucki could be close to average as some added insurance too.

Giles remains with Toronto after trade talk last season. He was terrific in over 50 innings last season, posting an ERA well under 2.00 and more than a strikeout-and-a-half per inning.

2020 Toronto Blue Jays Predictions: 80 wins and 4th in the AL East (Bet Now at any of our reviewed MLB Sportsbooks!)

Those odds at the top of the page are correct. Toronto is as long in the AL East as it is to win the whole thing. It’s twice as big of an underdog to win the division as it is to take the AL pennant.

So I’m actually buying this team, long-term, especially because the season won’t be 162 games and could be significantly shorter than that, depending on how long the season is postponed.

If we were only to get, say, 81 games, why not buy a team like Toronto, which has the talent to make some noise in a smaller sample?

As long as the books acknowledge the price at however many games the regular season is going to be, when it begins, I’m playing the long-shots.

What do you think of our 2020 Toronto Blue Jays predictions? Comments are welcome below.