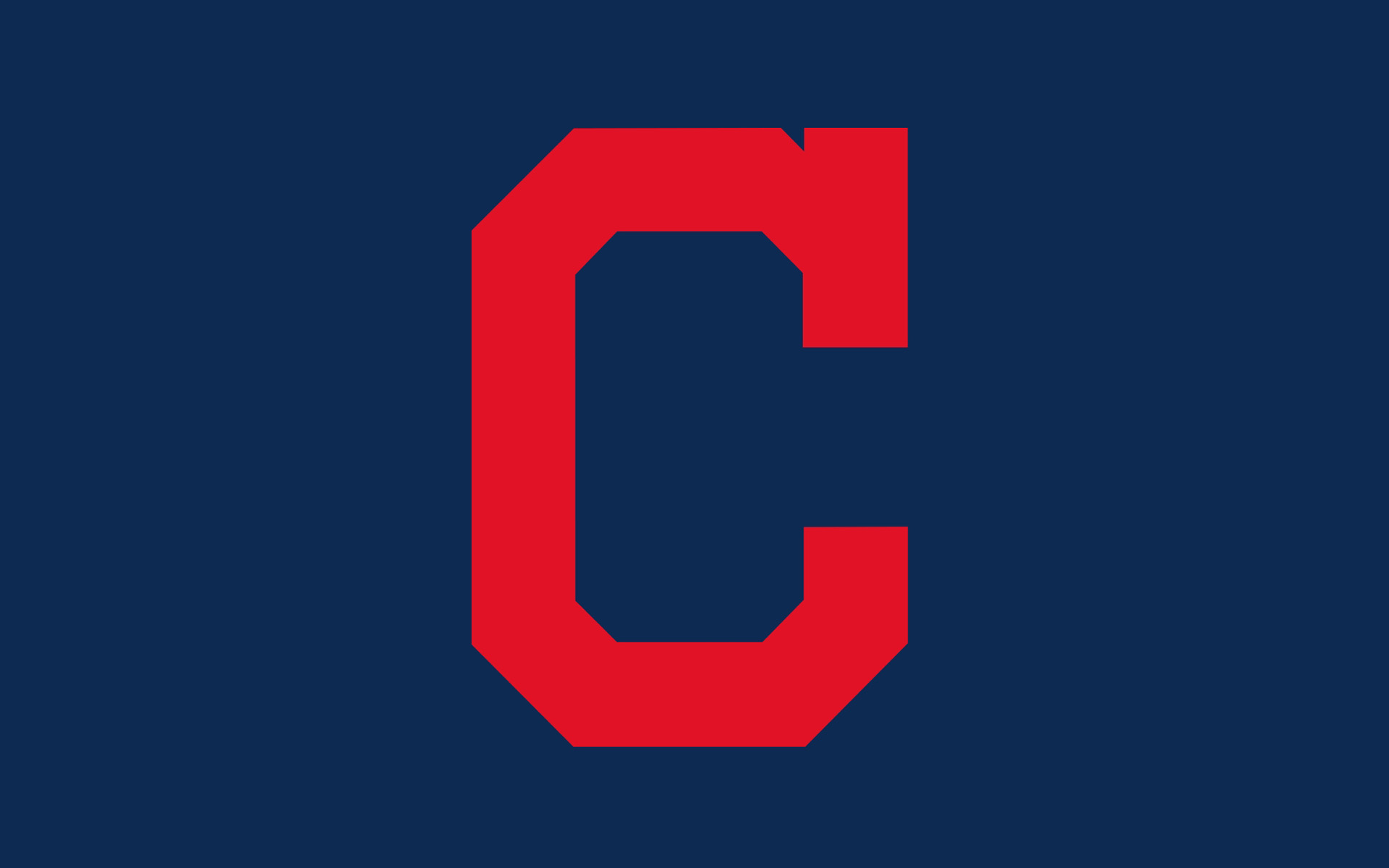 Ready to check out our 2020 Cleveland Indians predictions? With Francisco Lindor at the top and Jose Ramirez in the middle of its lineup, Cleveland’s window remains open. You can’t help but feel the Indians’ best shot with this group has already come and gone, however.

The Indians did lose more than they brought in this offseason and are no longer the favorites to win the American League Central Division, like they were to begin last season.

Of course, the Indians didn’t win the division, despite opening as massive favorites. The Twins made an unexpected run to the playoffs and left the Tribe at a bit of a crossroads following the end of the season.

In return for Corey Kluber, the Indians received Delino DeShields and a hard-throwing right-handed pitching prospect from the Dominican Republic.

DeShields will plug an outfield spot and gives the Indians some more range out there to go along with Oscar Mercado. DeShields finished seventh in the AL Rookie of the Year voting in 2015 but still finished the year just under league-average in OPS.

Since then, his productivity as a hitter has only gotten worse and he’s coming off 58 and 72 OPS+ marks in the last two seasons, respectively.

Domingo Santana will do better with the bat. He hit 21 homers for Seattle last season and finished with an OPS+ of 108. He hit 30 homers in 2017 with Milwaukee.

The Indians saved money by trading Kluber and brought in a player in DeShields who has some tools and may just need a change of scenery, and an intriguing prospect who throws 100 miles per hour.

Yasiel Puig has yet to sign with a new club as of mid-late March.

Jason Kipnis was a fan favorite but is clearly declining and can no longer handle a full-time infield job. He adds some depth to the Cubs in the National League.

Goody and Otero were valuable relief pitchers who may not necessarily be easy to replace.

Carlos Santana had a huge 2019 season in his return to the Indians but is probably a regression candidate for no other reason other than the huge numbers he put up in a clean bill of health.

Jose Ramirez, on the other hand, struggled for the entire first half of the season and then some before turning it on a little too late.

Franmil Reyes will get a full season to DH in the AL and he’s a sleeper to post the most home runs in the bigs this season at +2000.

There are holes in the lineup but the Indians’ pitching depth is fantastic.

Shane Bieber led the league in complete games a season ago and has the look of a bonafide ace.

Mike Clevinger is working his way back from injury but should be ready to pitch before the postponed season is ready to begin.

The same goes for Carlos Carrasco, who may not be a starter at this juncture of his career, but also could still do the job, if he’s healthy.

Aaron Civale and Zach Plesac were both tremendous as rookies in 2019.

Chase figures to be in the mix to pitch the late innings before things get to Brad Hand in the ninth.

A couple of those guys listed as starters who don’t win the job will also join the fray.

2020 Cleveland Indians Predictions: 89 wins and 1st in the AL Central (Bet Now at any of our reviewed MLB Sportsbooks!)

A win total under 90 could be enough to take the Central this season and the Indians, with all that pitching, are my pick to get there.

If Bieber and Clevinger can stay healthy in a shortened season and at least two of the three or four young starters just continue to build on what they did last year, the Indians’ pitching will be tough to beat two years in a row.

What do you think of our 2020 Cleveland Indians predictions? Comments are welcome below.