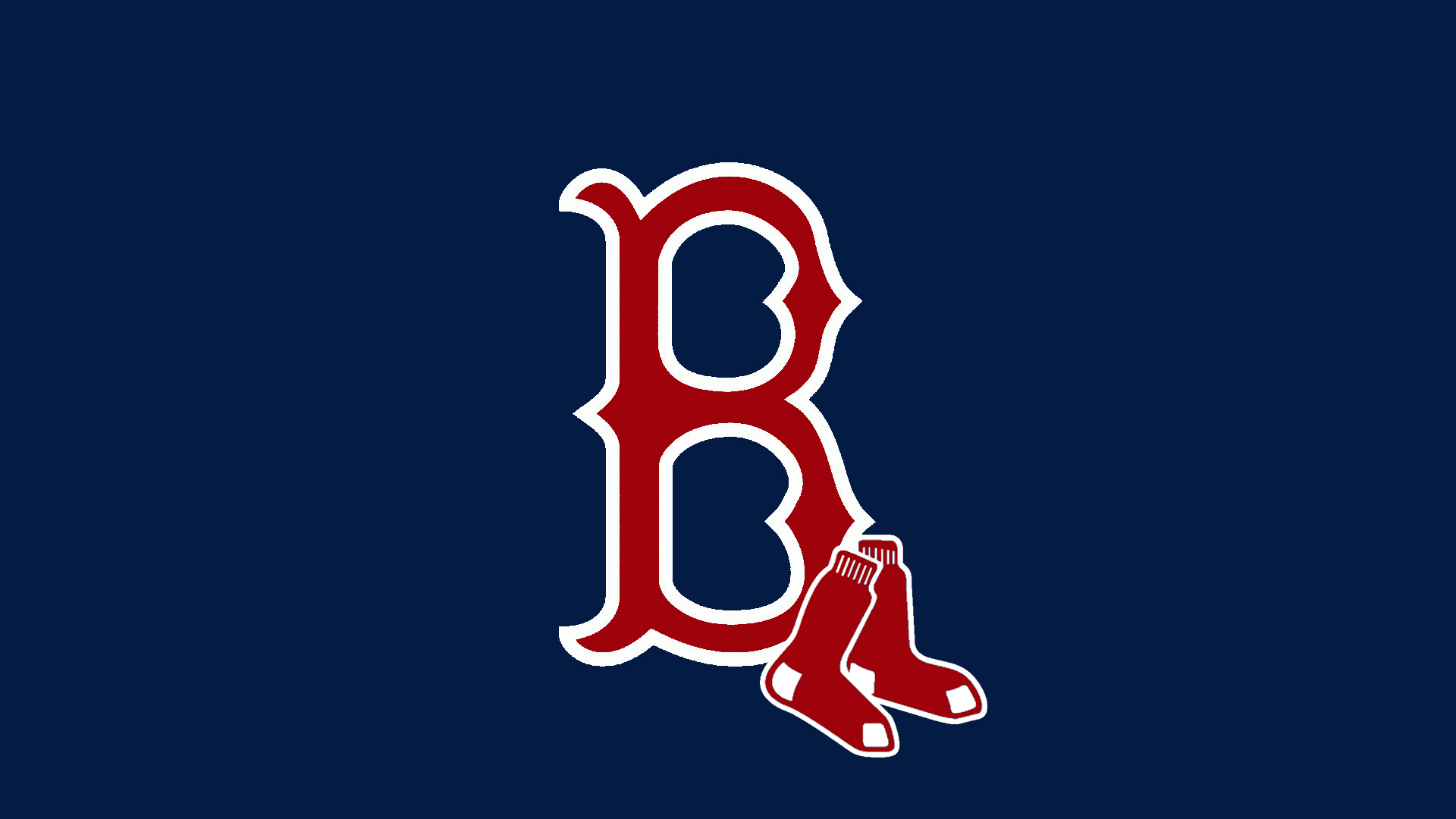 Ready to check out our 2020 Boston Red Sox predictions? Gone is the president of baseball operations, manager and fan favorite player. The Red Sox are rebuilding; the fans are just hoping it’s over before they have to admit it.

Dave Dombrowki was the first to go, following Boston’s disappointing 2019 regular season, which resulted in the Red Sox missing the playoffs the year after winning it all.

Alex Cora went next for his role in the Houston Astros’ sign-stealing scandal.

Then Chaim Bloom, the 37-year-old former Tampa Bay executive who took Dombrowski’s old job, traded away Mookie Betts in a deal that has left Red Sox fans wondering exactly what direction their team is headed.

Verdugo came over from Los Angeles in the Betts trade and gives Boston a talented young outfielder to plug back in the void left by the 2018 American League MVP.

Just 23 years old, Verdugo enjoyed his first good big league season in 2019, when he put up a 114 OPS+ in 343 at-bats. For such a young player, his plate discipline is good and he has the ability to go the other way and use Fenway Park’s Green Monster. He’s got a little pop and plays a good corner outfield. He and Andrew Benintendi would probably both be better served in left field, though.

Kevin Pillar gives Boston some insurance on the short grass and a right-handed platoon to Jackie Bradley Jr. He actually got an MVP vote in 2019, despite hitting below league-average for the Giants.

The “out” list is longer than the “in”. Betts brought a swagger and charisma to the outfield that just won’t feel the same without him. It also puts extra pressure on Verdugo, who has it tough enough as a young kid just trying to re-prove himself in Boston, where most fans hadn’t heard of him with the Dodgers.

Losing Price and Porcello wouldn’t have been a big deal if Boston had young arms to replace them but Dombrowski gutted the farm system to get the 2018 World Series.

Rafael Devers went about two months last season where he hit nothing but lasers, which were either caught or went for extra-bases. Betts hit ahead of him in 2019 so while he may not have the RBI opportunities, he still has plenty of protection. He’s just 23 and has to be considered a favorite for AL MVP.

Sale is not ready to throw yet after having merciful, season-ending surgery on his left elbow after going 6–11 in 25 starts in 2019. He looked like a bum but you can bet he’ll be out to prove himself again in just his age-31 season in 2020.

Boston will take the path of utmost caution with Sale because he’s just at the start of that big extension it gave him a year ago. Depending on when the season begins, he may not be available at the start.

Eduardo Rodriguez would be the guy to take the ball on opening day as of now. He won 19 games and posted a career-best 126 ERA+. His WHIP, however, was the worst of his career (1.328). He’s not  an ace in the world of World Series contenders.

It could have been a different season in 2019 had the Red Sox just paid Craig Kimbrel instead of Nate Eovaldi. The bullpen blew game after game in the late innings to start the season and Boston dug itself a hole it could never get out of.

Brandon Workman had a tremendous season, though, going 10–1 with a 1.88 ERA in 73 games out of the bullpen a year ago. He saved 16 games toward the end of the season but enters 2020 as the undisputed closer out of the bullpen.

2020 Boston Red Sox Predictions: 80 wins and 3rd in the AL East (Bet Now at any of our reviewed MLB Sportsbooks!)

This team is in a rebuild, plain and simple. The farm system has little to offer and that can’t be ignored, especially within the context of a team lacking so much pitching.

The offense will mash but, like a season ago, the pitching will keep the team’s record right around .500 the whole season.

What do you think of our 2020 Boston Red Sox predictions? Comments are welcome below.