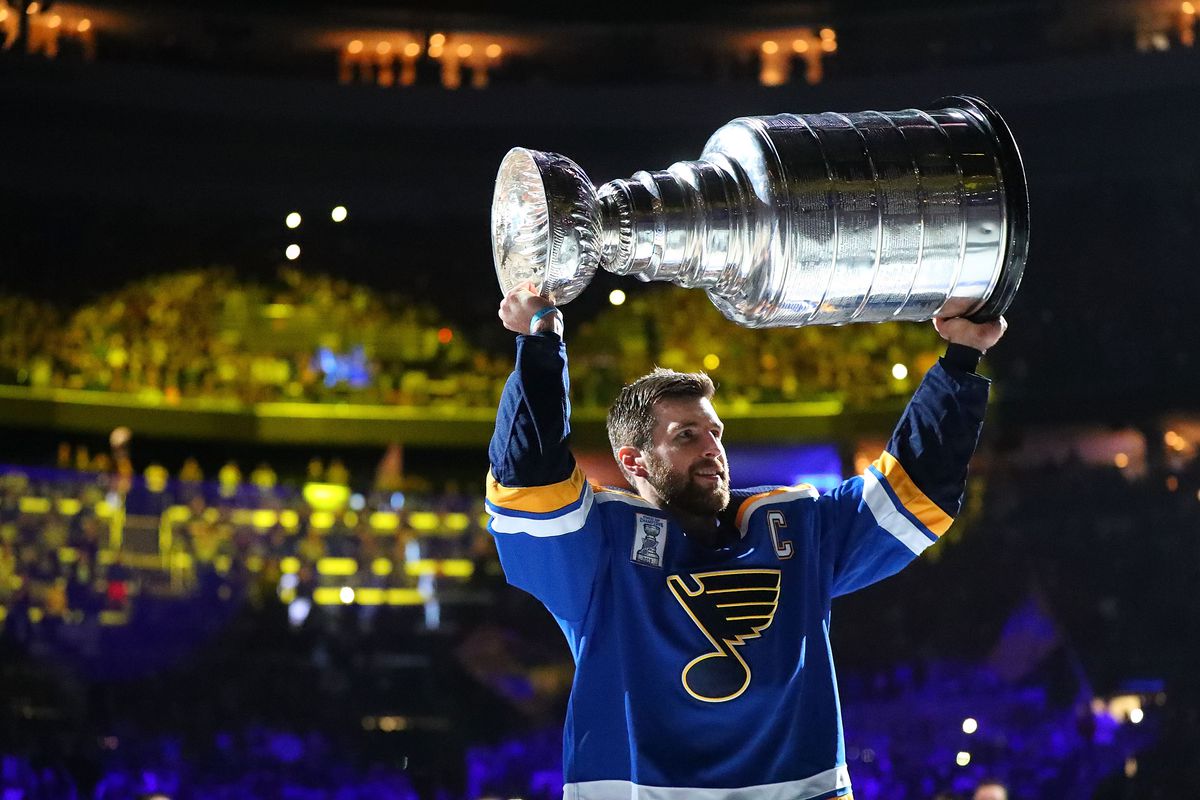 Looking for 2020 Stanley Cup Futures Betting Odds & Picks? All NHL teams included in the league’s restart are in their respective bubbles in advance of the resumption of play later this week, and the clock is ticking down on bettors looking for value on the futures board. Let’s take a quick recap of notable teams as the action nears.

Here’s a look at 10 teams worthy of closer consideration when putting money down on NHL futures.

Let’s break it down.

The Lightning have had the worst correlation of regular season success versus postseason success of any big four team in the last five years. After last season’s disappointing first-round sweep at the hands of the Columbus Blue Jackets, no team enters the restart with more to prove.

Had the season gone on as scheduled, the Bruins looked to be the team getting hot at the right time, and could very well have gone on to steamroll all competition in the East.

CLICK HERE TO PURCHASE NHL PICKS FROM THE TOP 40 CAPPERS IN THE WORLD!

But that wasn’t meant to be, and now the Bruins will need to re-find that momentum as they look to return to the Cup Final for the second year in a row.

There’s not all that much exciting about the Penguins these days, but the team endured a litany of injuries and was just getting right before the pause. With the extended layoff, the Penguins return a full roster and will be ready to resume guns blazing as one of the teams to beat in the East.

If there’s not much exciting about the Penguins, then the Capitals are downright boring. We’ve seen this core win a Cup, and we’ve also seen them be one of the most disappointing postseason performers on an annual basis.

Which Capitals team shows up in Toronto will go a long way in deciding the East.

The Stars had a chance to oust the Blues in Game 7 of their second-round series on a wraparound by Jamie Benn that was stopped on the goal line by Jordan Binnington in a desperation effort. Had that gone in, the reputation the Stars’ dynamic duo of Benn and Tyler Seguin continue to carry could be very different.

No team needed to hit the restart button more than the Maple Leafs did prior to the break. The extra mini-training camp they’ll get to go through will help new head coach Sheldon Keefe implement the systems that made his Marlies teams so successful in the NHL, and could finally get the most out of this talented, but underachieving roster.

The Oilers get to play the entirety of the NHL restart in their home arena – less of an advantage without fans in attendance, but their familiarity with their home ice will be an edge. Having two of the top players in the game in Connor McDavid and Leon Draisaitl playing at the top of their games will make Edmonton a tough out for any opponent.

The window for Nashville to return to the Cup Final is closing as goaltender Pekka Rinne’s best days move further and further away in the rearview mirror. This is a team built to win now with a lot of talent beyond the crease.

The Islanders came out of the gates white hot, winning 16 of their first 20 games to take a commanding lead in the Metropolitan Division. They weren’t able to maintain that pace, but if they can re-find that form, they’ll present great value to bettors willing to gamble on them early.

In a short tournament like this, having a hot goalie can make all the difference, and no goalie’s pique form matches that of Montreal’s Carey Price, who has the ability to put this team on his back.

It’s going to be hard to bet against the Lightning!

CappersPicks.com has 2020 Stanley Cup odds up on a ton of futures, and you will also find NHL lines up for nightly games as well.