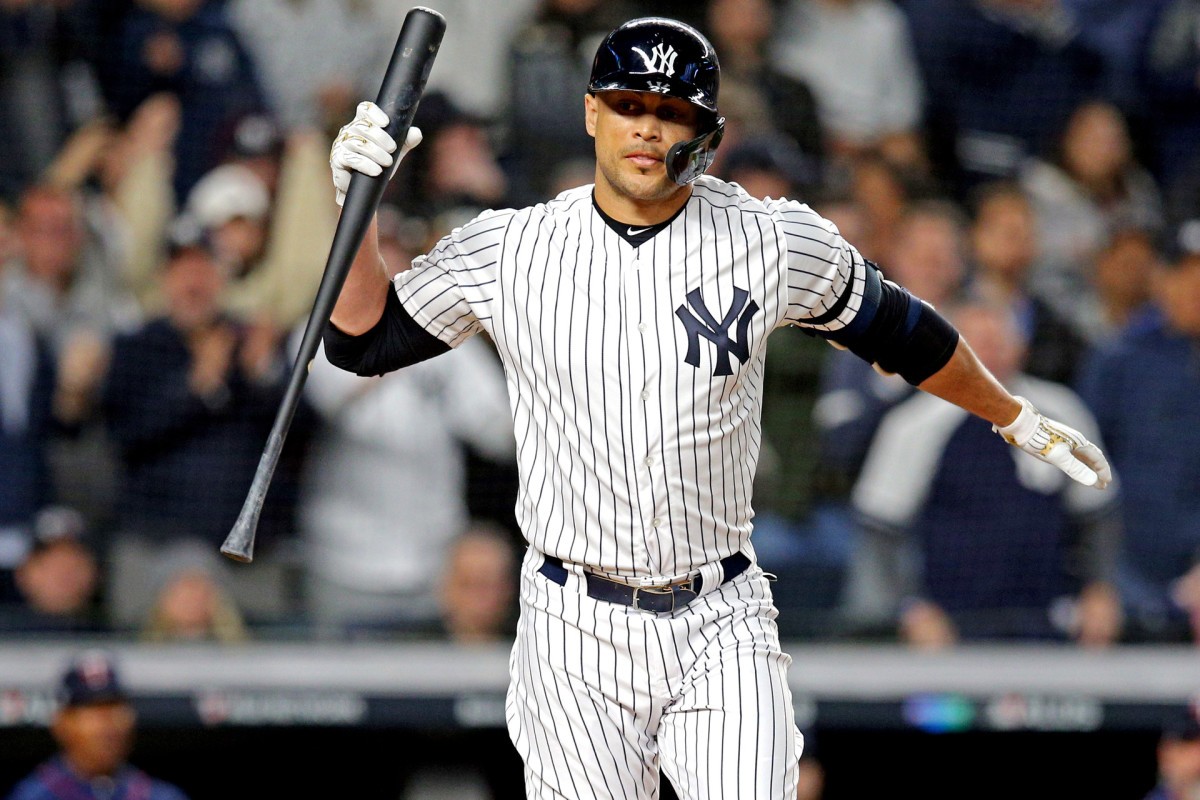 Hey there! Have you stopped by CappersPicks.com today looking for 2020 MLB RBI Leader Player Prop Betting Odds & Free Picks? Congratulations, you’re in the right place!  We’re here to help you figure out who will lead the Major Leagues in RBI’s in 2020. Nolan Arenado (+1200) has led the league in RBIs twice but has failed to top 118 RBIs since his run of three consecutive 130+ RBI seasons ended in 2017.

Cody Bellinger (+1300) topped 100 RBIs for the first time in his career last season (he finished with 115) and figures to enjoy hitting with Mookie Betts on base often in 2020.

Were Anthony Rendon to hit ahead of him, he would be a more viable candidate but it’s unlikely.

Pete Alonso (+2000) leads a group of five players all listed at 20-1. He drove in 120 runs as a rookie and slots behind two solid OBP guys in Brandon Nimmo and Jeff McNeil.

Nelson Cruz (+2000) led the league two seasons ago and there is really no choice but for opposing pitchers to pitch to him (likely with men on base) in the Twins’ lineup.

No Betts at the top of the lineup should negatively impact JD Martinez (+2200), who has driven in 100+ for three straight seasons.

There’s another glut of players listed at 25-1, including superstar in the making Joey Gallo (+2500). He may be an MVP in 2020 but he also may not be a complete enough hitter to drive in the most runs in the league.

There’s also the issue of table-setters and protection behind him in Texas’ lineup.

Count Christian Yelich (+2500) among that glut. After hitting second most of last season, he may get the chance to drop down to third in 2020, behind newly-acquired Eric Sogard and Lorenzo Cain.

Home runs were enough for Giancarlo Stanton (+3000) to lead the league in this category once in 2017 and certainly they could be enough in a shortened 2020, if they come in bunches. He’s healthy, at least, and will hit behind some terrific on-base guys for New York.

At his price, Shohei Ohtani (+10000) has to attract some action. He’s recovering from Tommy John Surgery and the Angels want him to continue pitching.

If that comes to be, he may miss valuable at-bats but if he does not, he will benefit from hitting behind Tommy LaStella, Trout and Rendon.

Complete list of odds posted at our recommended sportsbooks!

Prediction: One from the American League and one from the National League. Stanton has me intrigued in the AL. The strikeouts in spots were an out could drive in a run are killer but in a condensed season, it might be more about the long ball, especially with guys on.

His former teammate Yelich does not have the same problem. He’s the best all-around hitter in the NL and his power is not a flash in the pan.

If he secures the third spot in the lineup, he will drive in tons of runs for just an average Milwaukee ball club and he’s worth a shot at the price.

What do you think about the 2020 MLB RBI Leader Player Prop Betting Odds blog post? Comments are welcome below. 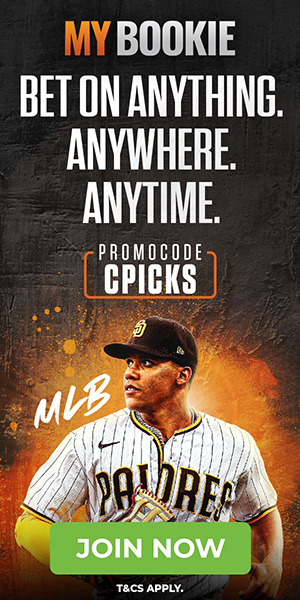