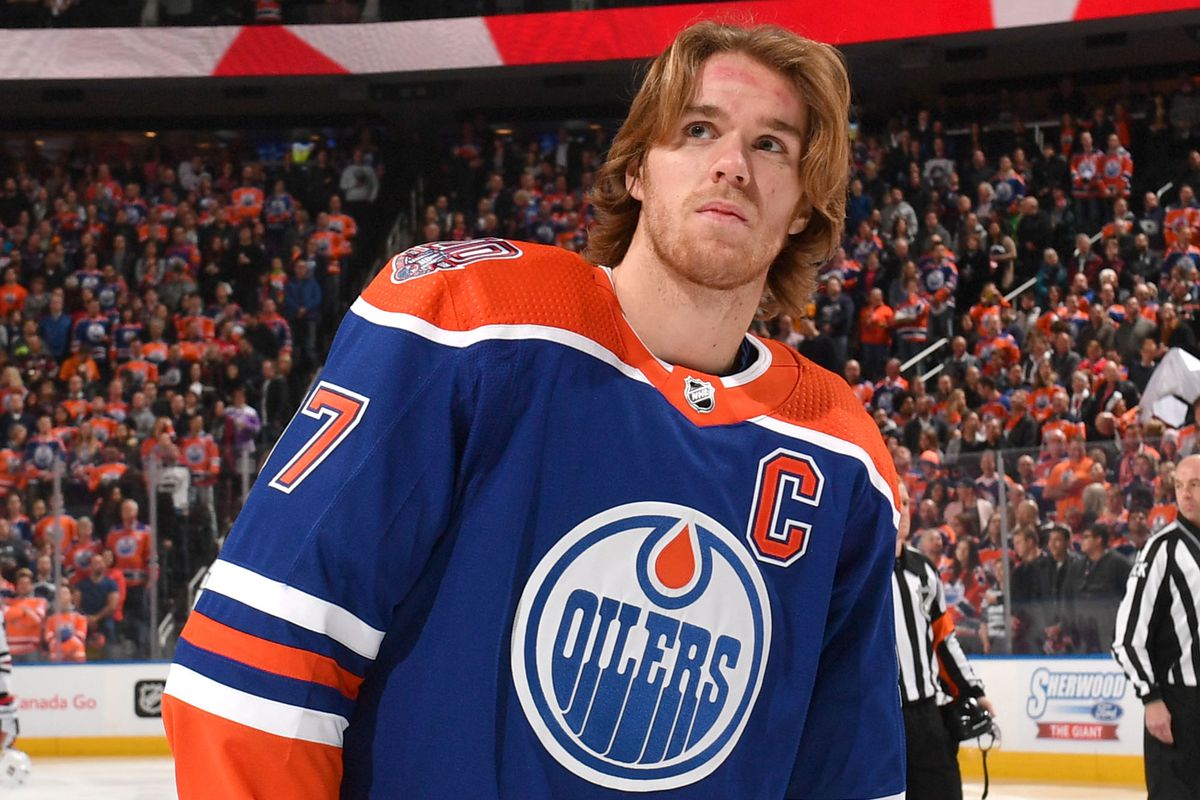 The Oilers will look to extend their four-game point streak against an opponent that is seeking to avoid matching a season-worst slide when they visit the Montreal Canadiens on Thursday night.

The Canadiens come into this one struggling as of late. They have lost 7 games in a row and are 2-7-1 in their last 10. They hope the addition of Ilya Kovalchuk may bring some much needed offense.

This should be a fun game to watch and one that I am looking forward to. If you are considering placing a bet on the game, continue reading on. We will be breaking down the teams and providing our expert betting prediction.

The Edmonton Oilers needed to get away from home to rediscover their game, posting back-to-back victories for the first time Nov. 23-24. Edmonton has scored 19 goals during its 3-0-1 run, including a pair of impressive victories at Boston and Toronto — Atlantic Division rivals of Montreal.

It was the performance heard round the world last game for Connor Mcdavid.  Connor McDavid collected three assists before delivering a jaw-dropping goal in the win against Toronto to boost his league-leading point total to 69 — two more than teammate Leon Draisaitl.

McDavid and Draisaitl, who is riding a four-game point streak. both have scored in back-to-back contests and each had a a goal and an assist in a 4-3 win over the Canadiens on Dec. 21.

Smith gave up four goals on 36 shots in the Oilers win in Toronto on Monday. Smith will make his fourth straight start on Thursday after going 2-0-1 with a 2.65 GAA and .918 SV% in his previous three outings.

The Canadiens appeared to be poised to take that next leap, winning six of eight entering the Christmas break, but they have stalled badly in losing seven in a row, including four straight one-goal setbacks.

Montreal’s inability to produce offense and win close games has been a major point of concern recently. They went out and acquired Ilya Kovalchuk but they are still winless with him on their roster.

The Canadiens scored nine goals over their past five games and the 4-3 loss in Detroit was their seventh one-goal defeat in the past nine contests. Their offensive special teams have been abysmal too. The Canadiens are 1-for-17 on the power play over the past five games.

Well the stats are certainly pointing to one thing, and that is that the Montreal Canadiens have not done well recently against the Oilers. The Oilers come into this one playing great hockey in their last few games and I see them taking this one easily.

If you’re looking for more NHL picks like this Edmonton Oilers vs. Montreal Canadiens matchup we’ll be providing 4* free NHL predictions on the blog during the entire 2019 NHL season, and check out our Experts for guaranteed premium & free NHL Hockey picks!