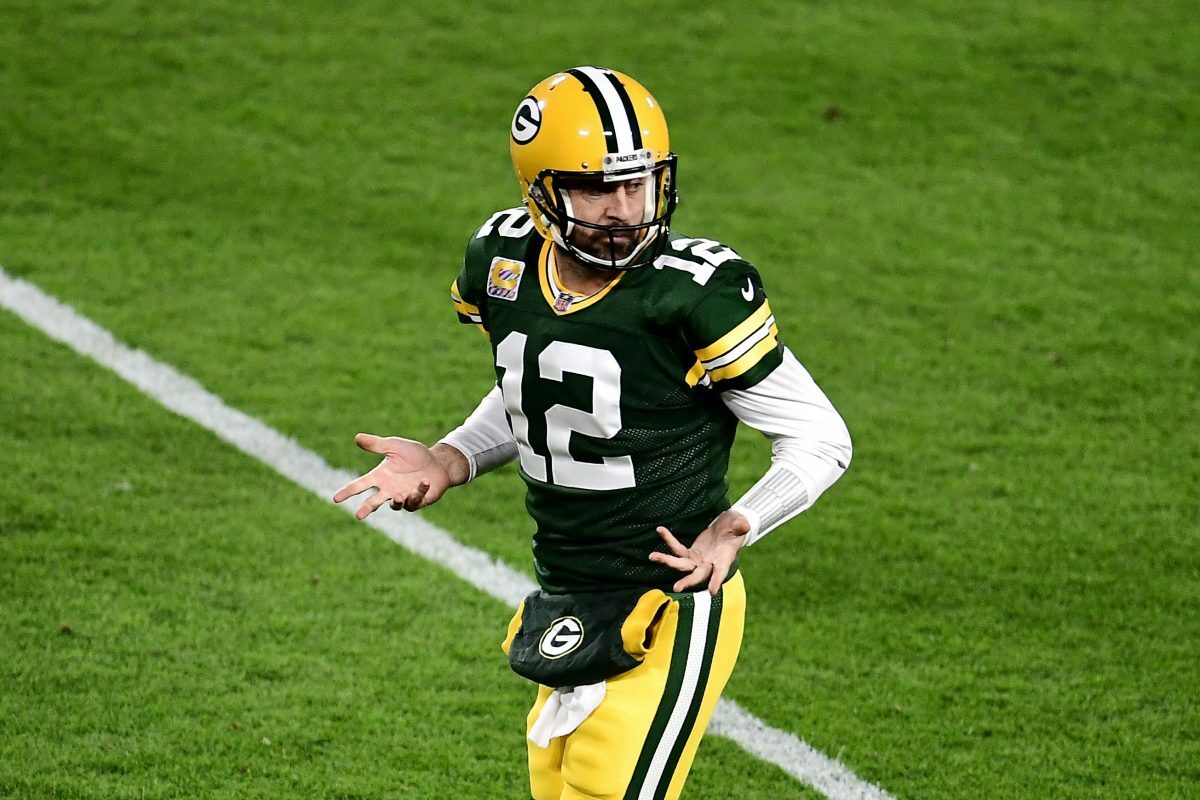 Heading into this week 5 contest vs Green Bay, the Giants have an overall record of 3-1. This includes going 2-1 in the NFC. This season, New York currently has an average point differential of 1.25 points per game, placing them 14th in the league. So far, the Giants have been favored in 2 of their 4 games. The average point spread in these matchups is 3.

Across the Giants’ last 5 road games, the team averaged 12.8 points per game while allowing 28.0. Their record vs the spread in these contests was 1-4 while going 1-4-0 straight-up. Over the last 5 games as the betting favorite, the Giants have a straight-up record of 2-3 while going 2-3 vs the spread.

Heading into this week’s matchup, the Giants have an over-under record of 1-3. So far, the Giants have found the most success on defense, ranking 9th in points allowed. On offense, they are closer to the NFL average at 19.0 points per game.

Heading into this week 5 contest vs New York, the Packers have an overall record of 3-1. This includes going 2-1 in the NFC. On the season, Green Bay has one of the better scoring margins in the NFL, ranking 12th with an average differential of 1.5 points. So far, the Packers have been favored in 2 of their 4 games. The average point spread in these matchups is -10.

In their last 5 home games, Green Bay has averaged 25.0 points per game while allowing 15.8. The team’s record in this stretch was 4-1 while going 2-3. Spanning across their last 5 games as the betting favorite, the Packers have gone 2-3 vs the spread. Their overall record in these games was 3-2.

On the other side, heading into this week’s matchup, the Packers have an over-under record of 1-3. The team’s over-under record has come while averaging just 18.75 points per game, placing them 21st in the league. However, the Green Bay defense has made things difficult for their opponents, giving up just 17.25 points per contest.

In this week’s showdown between the Giants and Packer, look for Green Bay to come out on top, as they will once again benefit from playing an opponent dealing with an injury to their starting quarterback. In addition, look for the Packers pash rush to cause problems for the Giants in the passing attack.

Look for Aaron Rodgers to put together one of his best performances of the season as the Packers go on to pick up the win and cover the spread.

If you’re looking for more NFL picks like this New York Giants vs. Green Bay Packers matchup we’ll be providing 4* free NFL predictions on the blog all season long, and check out our Experts for guaranteed premium & free NFL Football Picks!