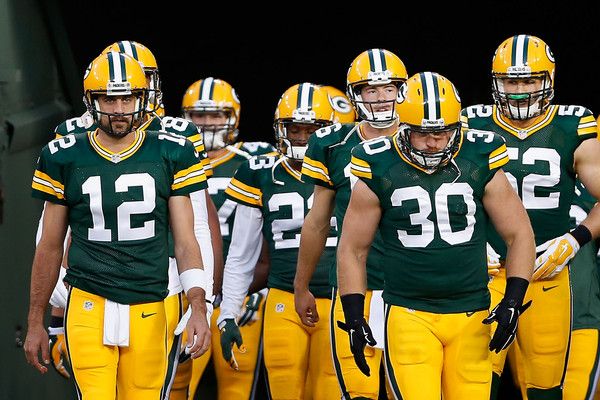 The Rams advanced by beating Seattle last week.  Meanwhile, Green Bay was resting up as the top seed in the NFC this season.

This is a matchup of the top-scoring offense and defense in the NFL this season. We don’t get that too often in the playoffs.

These teams did not meet during the regular season. In fact, they have not met since the 2018 season. Green Bay has covered six straight games against the Rams.

I have to admit I was not on the Rams last week. In my mind, I just didn’t see them putting up enough offense with John Wolford leading the team. I did not predict an injury to him getting Goff back on the field and the offense being functional enough to back up a strong defensive effort.

The running game was also very effective with Cam Akers rushing for 131 yards. There was only one 20 yard scamper so a lot of that was moving the chains when they needed him too. It was just the second time all season he has rushed for more than 85 yards.

The defense was the key last wee against the Seahawks. They allowed a couple of big plays but for the most part, they kept the Seahawks in check, as they had during the regular season.

Key was getting pressure on Russell Wilson. He can be very elusive but the Rams were able to sack him 5 times. He did break a couple of runs but none of the killer variety.

L.A. still has some questions about their offense. If the defense plays well on the road though this should be a game.

Green Bay came into the 2020 season with everyone saying they could never repeat their regular-season success from last year. They won 13 games again.

Green Bay has been cruising down the stretch. They have won their last six games and none were closer than a touchdown. They only lost once at home this season.

Aaron Rodgers had the second-best season of his very accomplished career. It is hard to believe there was some “game manager” talk over the last couple of seasons.

He and Davante Adams are as good a combo as there is in the league. He is the known quantity in the receiving corp so it may come down to whether the Packers can get the production they need from the other spots. Robert Tonyan emerged this season and had 11 TD catches.

Rodgers and the offense get all the attention and they deserve to but the defense finished in the Top Ten this season.  Green Bay is a complete team.

The road teams did very well last week, I am not expecting a repeat though. Green Bay is not going to score 45 points in this one but when they get into the high 20s it is going to be too much for the Rams, who will be forced to go off-script. With Goff not at 100% that is going to lead to a critical error that salts the game. Look for Green Bay to play with the lead the whole game

If you’re looking for more NFL picks like this Los Angeles Rams vs. Green Bay Packers matchup we’ll be providing 4* free NFL predictions on the blog all season long, and check out our Experts for guaranteed premium & free NFL Football picks!