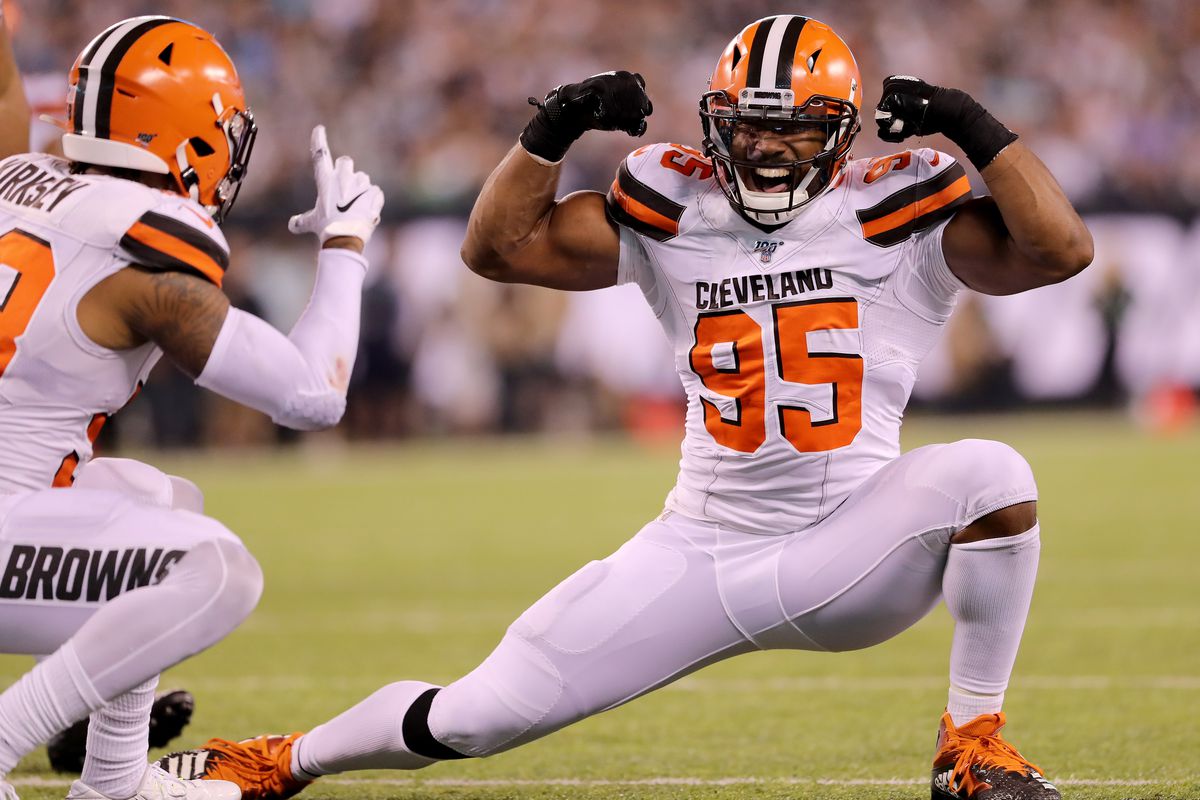 A pair of winless teams will meet on the second Thursday Night football game of the season. The Cincinnati Bengals will be traveling to Cleveland, Ohio to take on the Browns in an AFC North Divison battle.

The Bengals suffered a defeat at the hands of the Chargers 16-13 after Randy Bullock missed a game-tying field with seven seconds left to go in the game. Cincinnati managed to get a game-leading touchdown in the last 10 seconds, but it was called back because A.J Green pushed off on the defensive back.

Rookie Joe Burrow had a pretty nice game in his first game in the NFL. Burrow completed 23 of 36 passes for 193 yards to go with an interception and a rushing touchdown on the day. Burrow actually scored the only Bengel’s touchdown on a 23-yard QB draw that Los Angeles did not even see coming as it was a blown coverage.

A.J. Green looked great for playing for the first time since the 2018 season. Green led the team in receiving yards with 51 for the game.

Defensively, the Bengals had a solid performance as they allowed just one touchdown and it was late in the fourth quarter. The offense didn’t help the defense in this one though as two turnovers turned in 10 points for the Chargers.

The Browns looked quite awful against the reigning AFC North Champs as they lost 38-6 on the road to Baltimore. Lamar Jackson absolutely ripped up their defense throwing for 3 TD’s and 275 yards on 20 of 25 attempts.

Baker Mayfield was flustered all game and turned the ball over three times in the loss. Mayfield threw for 189 yards on 21 completions to go with his 1:1 TD to INT ratio. The turnovers are what plagued the Browns in 2019 and if they continue 2020 is not going to be fun either.

Odell Beckham Jr. was locked up the entire game just managing 22 yards with three catches on ten targets from Mayfield. Tight End David Njoku scored the lone touchdown for the Browns and had 50 yards to his credit.

Cleveland needs to tighten up on defense as it was gruesome to watch on Sunday. The Ravens were 6/11 on third-down and 5/6 in the red zone. They did do a good job stopping the run though allowing just a little over 100 yards on the ground but were being targeted in the secondary as they are missing two of their starting corners.

I think this is a bounce-back game for the Browns as they want to prove to the league that they can hang with the big guns. Cleveland will want to welcome rookie Joe Burrow into the league by running up the score on the rook. Give me the Browns in a blowout against the Bengals.

If you’re looking for more NFL picks like this Cincinnati Bengals vs. Cleveland Browns matchup we’ll be providing 4* free NFL predictions on the blog all season long, and check out our Experts for guaranteed premium & free NFL Football picks!