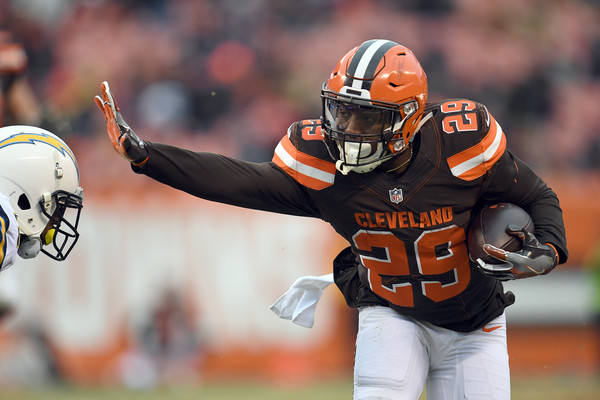 An AFC North matchup awaits us this Monday, as the Ravens look to continue on with their positive momentum after last week’s victory over the depleted Cowboys when they head to FirstEnergy Stadium in Cleveland Ohio this coming Monday.

The Ravens, and Lamar, have had a mediocre season by their lofty standards and they now find themselves in a precarious position in terms of their postseason hopes. This Ravens team did get the job done last time out against the Cowboys, but in 2020 that is not saying much and honestly this team has not really excelled the way many thought all season despite a decent enough 7-5 record.

The Ravens do have all the talent to turn the season around, though, and that is why we are seeing them laying 1 point to their division rival on Monday Night Football.

The Cleveland Browns have been picking up wins lately, but it has not been impressive, as they seem to just squeak by lesser competition which has many people questioning whether or not this 9-3 team has any real hopes of winning the Lombardi Trophy this February.

A lot of that skepticism also comes from Baker Mayfield, who has been better in 2020, but still does not really come close to living up to his draft position.

Look out for the running game here from the Browns as that is primarily how they get the job done with Nick Chubb and Kareem Hunt making up the best overall backfield in the league between the two of them.

The Ravens I still believe in and I do not think Lamar Jackson will continue this run he is on and it would not surprise me if he turns things around in a big way against the Browns here on Monday.

NFL Free Week 14 Score Prediction: Ravens 31 – Browns 17 (Bet Now!)
Although I do like the Ravens quite a bit here, I do worry about their ability to stop this elite Browns rushing attack because if they get going it will open up a bunch on the back-end for Baker to take advantage of.

If you’re looking for more NFL picks like this Baltimore Ravens vs. Cleveland Browns matchup we’ll be providing 4* free NFL predictions on the blog all season long, and check out our Experts for guaranteed premium & free NFL Football picks!