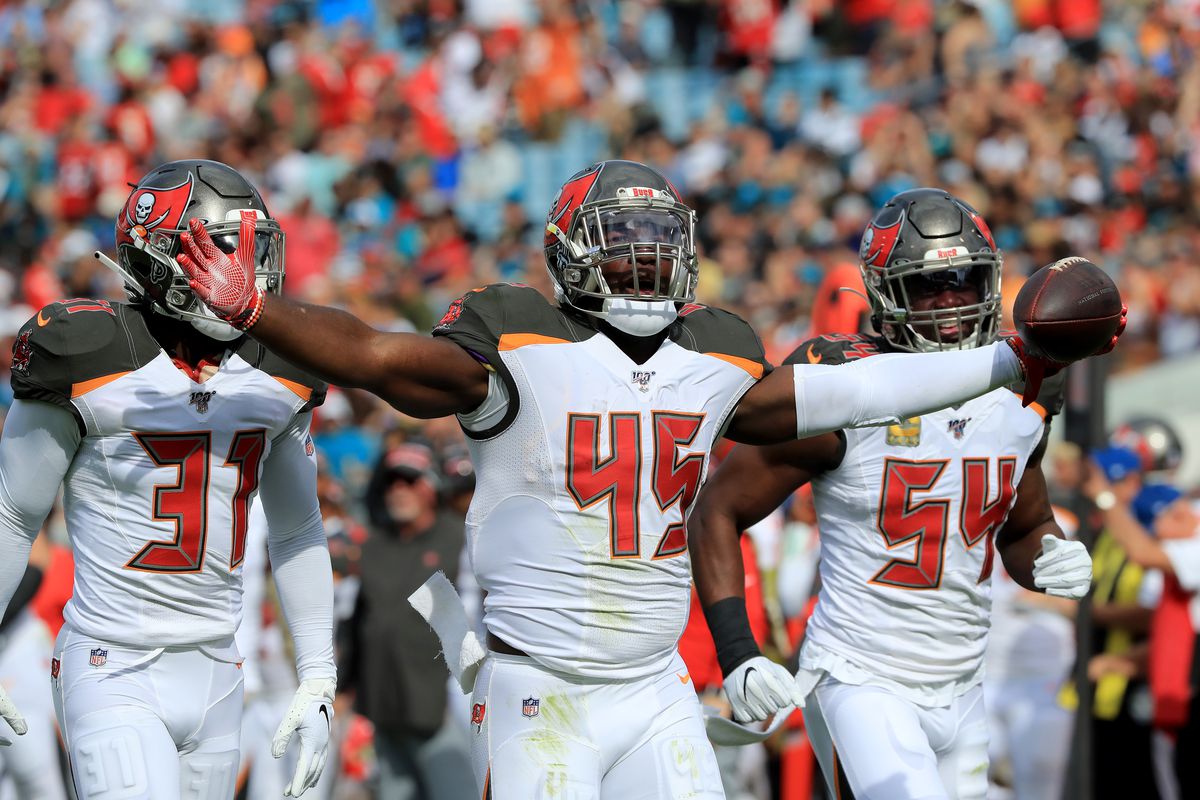 Both of these squads won’t be playing in the postseason but this should be an entertaining game. In this one the Atlanta Falcons and the Tampa Bay Buccaneers face off at Raymond James Stadium.

The first time these two teams faced off this year the Buccaneers came out ahead 35-22.

This game basically boils down to Matt Ryan & Devontae Freeman and Julio Jones vs. Jameis Winston, Ronald Jones, and Breshad Perriman. The upgrade at RB/WR is for my money why the Falcons are the favorites in this one.

The Atlanta Falcons really look like they are going to mess around enough and keep Dan Quinn’s job for at least another year.

the Falcons started their season off slow losing seven of their first eight games, but they have really turned it on as of late winning their last three games.

The offense has been really strong as of late, and the defense has also stepped up as of late. In their last game against the Jaguars, they gave up only 12 points.

The first time these two teams faced off the defense was terrible, and although the offense might be able to keep up, it’s not something the Falcons want to have to lean on. The defense needs to step up and create some turnovers in this game.

On the other side of this matchup is the Tampa Bay Buccaneers who have been one of the more entertaining games to watch this season even though they haven’t had a lot of success in terms of winning games.

They have won seven games on the season but this is a team that had hopes of making the playoffs, so being eliminated has to sting.

One of the more entertaining stories to watch this season has been the play of Jameis Winston who has made it an adventure every time he has stepped on the field.

On the season Winston has thrown for 4,098 yards and 31 touchdowns. The real issue has been the interceptions which he has 28 of this season.

In this game he can’t be turning the ball over. If he turns the ball over early, the Bucs could fall behind and they might be in trouble.

The over when the Buccaneers has been involved has been a safe bet, and that should continue in this game.

It’s a lean to the Falcons, but both teams are going to run up the score, and that will cover the over.

If you’re looking for more NFL picks like this Atlanta Falcons vs. Tampa Bay Buccaneers matchup we’ll be providing 4* free NFL predictions on the blog all season long, and check out our Experts for guaranteed premium & free NFL Football picks!