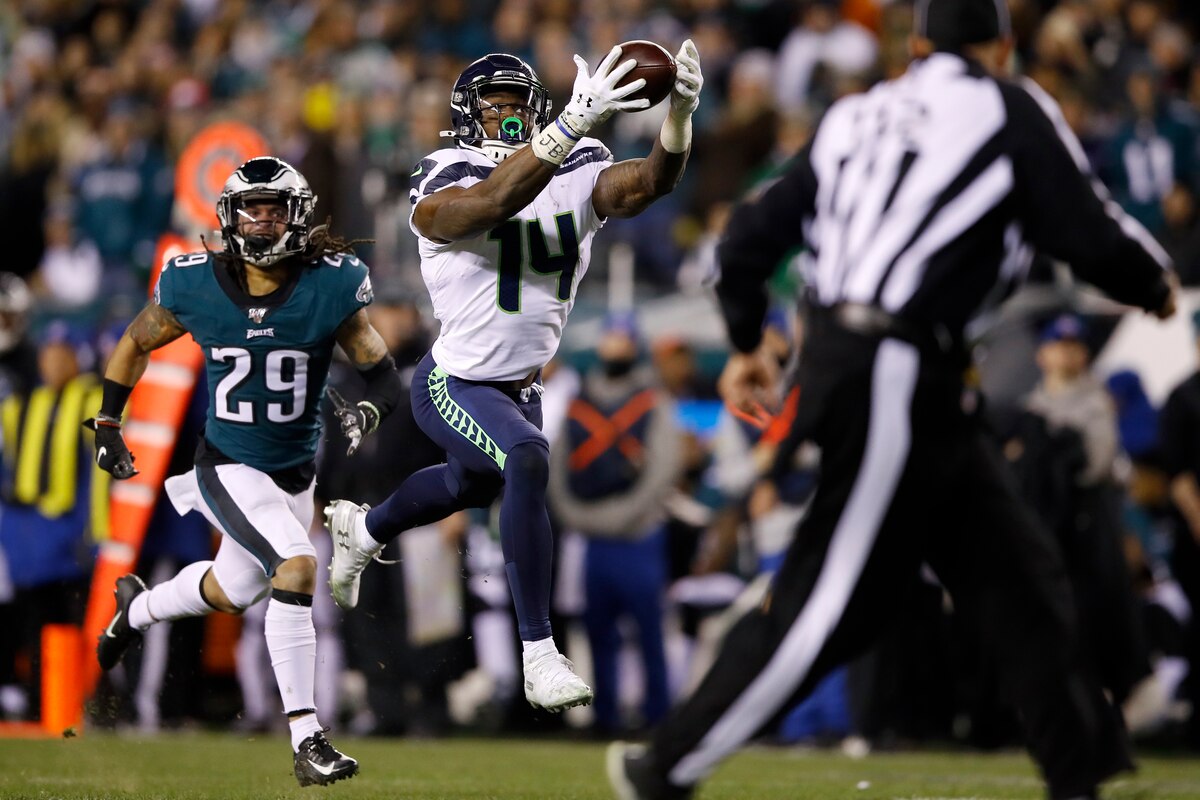 A divisional battle between two of the hottest teams in the NFL right now will be going down on Thursday as the Seahawks will try to get revenge on the Cardinals at home for their overtime win in Arizona 37-34 earlier this season.

Seattle is coming off a loss to the Rams while the Cardinals pulled a rabbit out of their hat to get the victory over Buffalo in their last contest.

I don’t think anyone would’ve thought that the Arizona Cardinals would slip into first place in the NFC West at any point this season but here we are. There is a three-way tie between the Rams, Cardinals, and Seahawks for the top spot in the West but since the way things shake out Arizona technically holds it due to tie-breakers.

Kyler Murray is playing some really good football right now and is making all the right decisions to help his football team win. Murray is putting up rushing numbers that we have never seen before from a quarterback and is just four rushing touchdowns behind the record for most rushing TD’s in a season by a quarterback with six games left to go. He is also the leagues leading rusher in yards per attempt with 6.9 yards when he decides to tuck the ball.

DeAndre Hopkins is thriving with the Cardinals this season after spending the last seven years in Houston. Hopkins leads the team in receiving yards with 861 on the season and is just 40 yards behind Stephon Diggs for the NFL lead in receiving yards. You could probably say that DeAndre is having a career year in Kingsbury’s system. He is catching over 76% of his passes and that by far leads the league for receivers with at least 50 catches.

The Seahawks have a had big fall from grace since starting the season 5-1, they now sit at 6-3 heading into Week 11. Seattle played a close game their last time out against the Rams, but couldn’t stretch the field as the Los Angeles corners were locking down the Seahawks receivers all day.

Russel Wilson had another uncharacteristic game for the second straight week and ended up turning the ball over three times. It’s looking like the Russ for MVP is coming to a close after he has had three bad games in the last four contests. Wilson has completed 233 of 334 passes this season for 2789 yards to go along with 28 TD’s and 10 interceptions. He still leads the league in touchdown passes but by a very slight margin.

Seattle has been one of the worst teams on the defensive side of the ball all season. They literally are the worst team at defending the pass in the league and even worse than the New York Jets statistically. The Seahawks have given up a league-leading 3180 yards to wide receivers and the 19th most touchdowns by passes this season. If the Seahawks can generate any pass rush they should be able to keep the game with the Cardinals close if not it could go wrong very fast.

I think that Seattle is the right play in this game. They are 1-4 in their last five games and finally get to come back home where they are 5-1 ATS in their last six games. Russell Wilson has had the MVP award slip through his hands in the last three weeks and he is going to need a perfect performance to find his name back in the conversation. The Cardinals are coming off maybe their biggest win in probably the last five years, so I expect a letdown spot for the red birds. Give me Seattle to cover the number and reclaim first place in the NFC West.

If you’re looking for more NFL picks like this Arizona Cardinals vs. Seattle Seahawks matchup we’ll be providing 4* free NFL predictions on the blog all season long, and check out our Experts for guaranteed premium & free NFL Football picks!