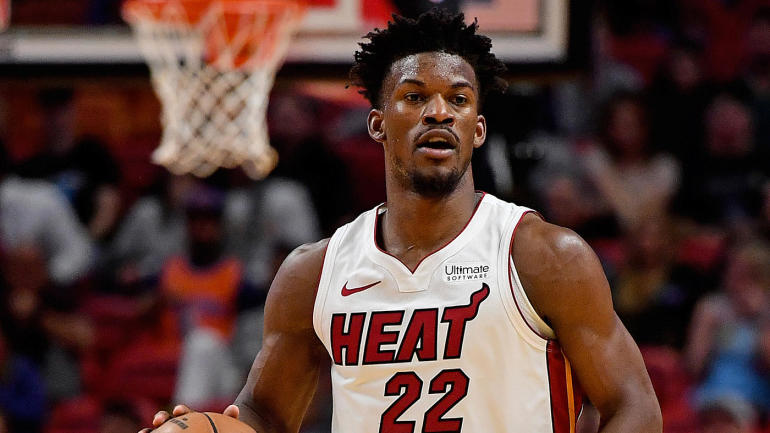 Thursday, November 18th, finds the Washington Wizards facing the Miami Heat in their first meeting of the season. Borh teams played the front side of a back-to-back on Wednesday with the Wizards losing 87-97 to the Hornets and the Heat erasing a double-digit deficit to beat the Pelicans 113-98.

Last season the clubs played three times with the Heat taking two of three contests. The Heat holds the all-time record with 89 wins in 132 matches.

Bradley Beal was back in the lineup Wednesday and had one of his better shooting nights of the young season leading his Wizards with 24 points on 9 of 20 from the field including five of 11 from the perimeter plus three rebounds, seven assists and two steals.

Washington did what many teams have done to the Hornets this season building a double-digit (13 points) first-half lead but like Charlotte has a tendency to do they came out on fire from the break winning the third frame 30 to 14 which was enough to capture the victory.

With news Zion Williamson is nearing a return the New Orleans Pelicans seem to be inspired and have played better in recent matches. They still can’t seem to close out games but they’re getting closer.

With both Kyle Lowry (rest) and Bam Adebayo (knee) out on Wednesday, Jimmy Butler returned to the hardcourt and his presence was essential in helping his team erase a 15 point deficit for the comeback victory.

Butler who had missed the last three games and second half of the Lakers match after spraining his ankle delivered a triple-double of  31 points, 10 rebounds, and 10 assists in his first game back.

Six Heat players scored in double-figures including Tyler Herro (19) who started in place of Lowry. PJ Tucker and Gabe Vincent each scored 13 points while Max Strus (15) and Caleb Martin (12) were the other double-figure contributors.

Miami outscored the Pelicans 66 to 46 in the second half and used ball movement to get back in the game with 29 assists.

Victor Oladipo (knee) is out indefinitely, Max Strus (knee) was downgraded to out Saturday while KZ Okpala is listed as questionable.

Both clubs have 10 wins but while the Wizards have flown under the radar the Heat have experienced a harder schedule playing nine of their 15 games on the road including the tough West Coast trip they just returned from.

In contrast, the Wizards have played half their games on the road but none on the West Coast and 10 of their 14 matches have been versus sub .500 clubs.

While the Wizards are deeper this season and an improved two-way team they’ve yet to be tested by the elite clubs.