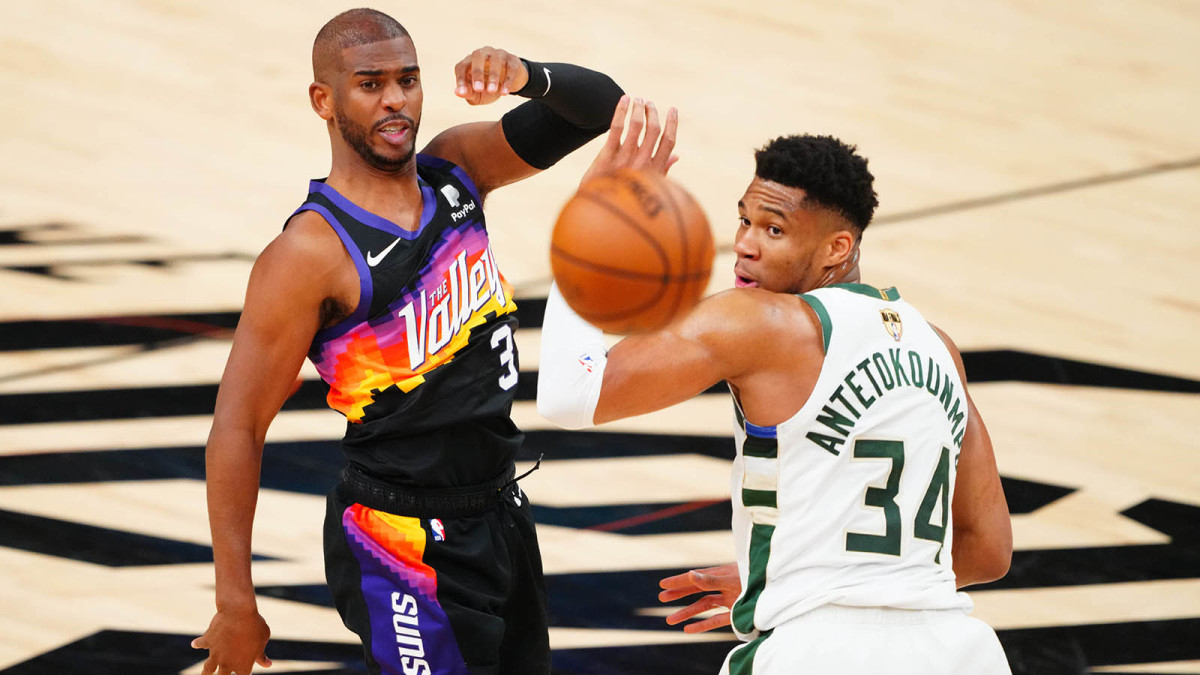 Sunday, October 31st finds the Utah Jazz facing the Milwaukee Bucks in their first meeting this season. This is the second game of a back-to-back set for both teams. The Jazz played in Chicago while the Bucks hosted the Spurs on Saturday with both teams on the losing side.

This could feasibly be an NBA Finals preview with the defending champions and also the two teams who’ve held the best regular-season record the last three seasons.

Last season, the squads played twice with the Jazz taking both matches. The Jazz holds the all-time record having bested the Bucks in 57 of their 103 matches.

The Jazz was the last unbeaten team in the association until Saturday when they arrived in Chicago and lost to the Bulls 99-107. Things won’t get any easier for Utah facing the defending champions who are looking for their own bounce-back win.

Donovan Mitchell led the way for Utah scoring 30 points but didn’t shoot particularly efficiently. Although Mitchell was perfect from the charity stripe (10 of 10) he was 9 of 27 from the field and 2 of 11 from deep.

Rudy Gobert collected a double-double of 17 points and 19 rebounds while Bojan Bogdanovic added 14 points and nine rebounds. Jordan Clarkson was the other double-figure scorer with 16 off the bench.

Following the loss, they drop to fifth offensively and second in both defense and net differential. How they perform in this back-to-back against will offer a better idea of where they rank as a whole.

Utah elected to rest Mike Conley versus the Bulls (because of the back-to-back) but he should be good to go today.

Through the early going the Bucks are having to deal with injuries particularly to core contributors. Jrue Holiday has been in out of the lineup dealing with an ankle injury while Brook Lopez is dealing with lower back pain.

Bobby Portis just returned this week while Donte DiVincenzo has yet to play this season.

Following a game this week Giannis Antetokounmpo looked in the camera and called out for Brook Lopez to get back on the court. Although he was joking the reality is without Lopez it’s putting a ton of pressure on GA to handle more rebounding.

Missing so many players is taking a toll on the entire squad as they dropped their first consecutive games of the season following up the loss to the Wolves with another to the Spurs.

With both squads losing the night prior they’ll be keen to get back in the win column. The Bucks are probably a bit more desperate given their record and also being on their home court. Unfortunately, they’re also missing more talent.