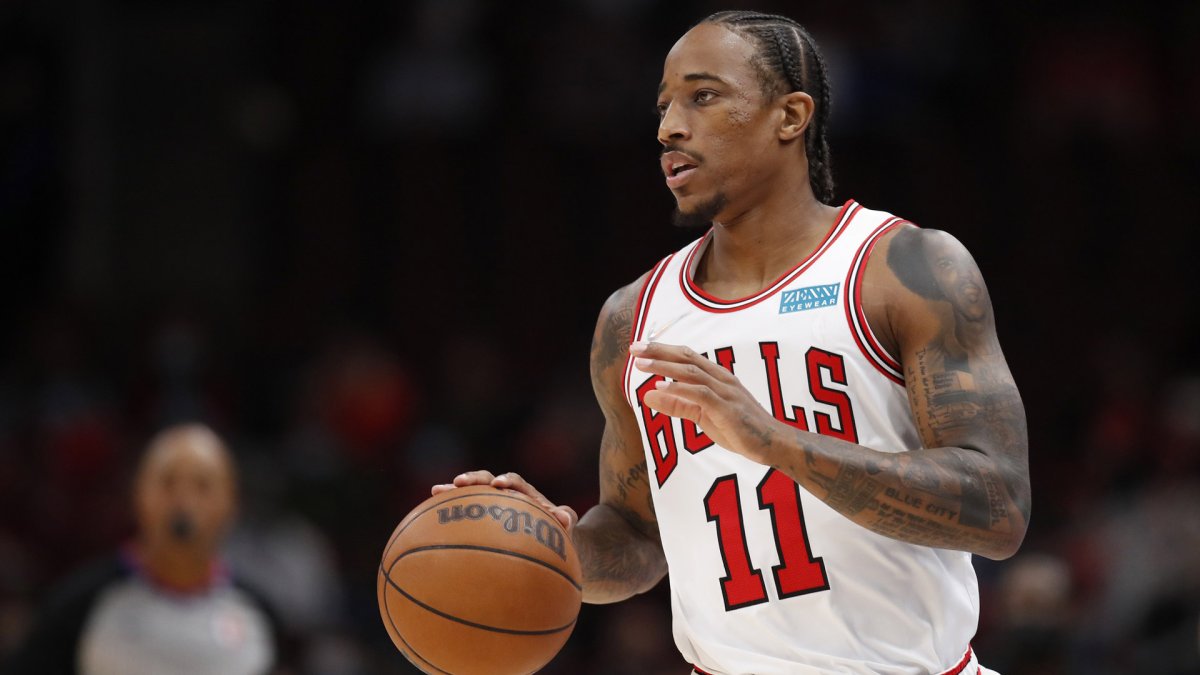 Saturday, October 30th finds the Utah Jazz facing the Chicago Bulls in their first meeting this season. This is the first game of a back-to-back set for the Jazz who’ll travel to play the defending champions on Sunday.

Last season, the squads played twice with the Jazz taking both matches. The Bulls hold the all-time record having bested the Jazz in 53 of their 105 matches.

The Jazz enters the day as the last unbeaten club. Part of that is based on luck given Utah has only played four games while some teams have logged six games into the books already.

Moreover, they’ve been lucky to face two lottery clubs — the Thunder and Rockets as well as the Kings. Denver was the toughest opponent they faced but when Nikola Jokic bumped knees with Rudy Gobert and was forced from that game it essentially handed Utah the win.

Utah last played Thursday, defeating the Rockets 122-91 with seven players registering double-figures and no starter playing more than 28 minutes. Bojan Bogdanovic led the way with 19 points while Rudy Gobert registered a double-double of 16 points and 14 rebounds.

Although they are winning the Jazz are dealing with copious players being in and out of the lineup already. Rudy Gay (heel) has yet to play this season and won’t play Saturday. Mike Conley (knee) is also out.

The unbeaten streak ended in dramatic fashion as the New York Knicks came into the United Center, took a 13 point lead. coughed it up, missed two free throws to put the game out of reach then locked down defensively to force DeMar DeRozan to miss the game-winner.

The Knicks won each of the first three quarters taking a nine-point lead into the final frame. Chicago kept chipping away finally pulling within a point on a Zach LaVine dunk with 9.5 seconds remaining.

The Bulls fouled on the next play sending Julius Randle to the line where he missed both free throws but DeRozan missed a 15 foot pull-up jumper that he typically hits in his sleep.

The trio of Zach LaVine (25), Nikola Vucevic (22), and DeRozan (20) scored 67 percent of the Bulls 103 points with Alex Caruso being the only other double-figure contributor.

In somewhat of a cruel twist of scheduling fate, 11 of Chicago’s next 12 opponents are 2021 playoff teams. Specifically, Chicago will play the Jazz, Celtics, 76ers (twice), Nets, Mavericks, Warriors, Clippers, Lakers, Blazers, Nuggets, and come full circle back to the Knicks.

The team who started the season with such promise could potentially hit the end of November well off the ladder and this stretch will undoubtedly determine their fate.

The Bulls have the rest advantage and that pending schedule so they’ll undoubtedly be dialed in for this match.

That said, you never bet against a streak so until the Jazz lose I’m backing that horse.