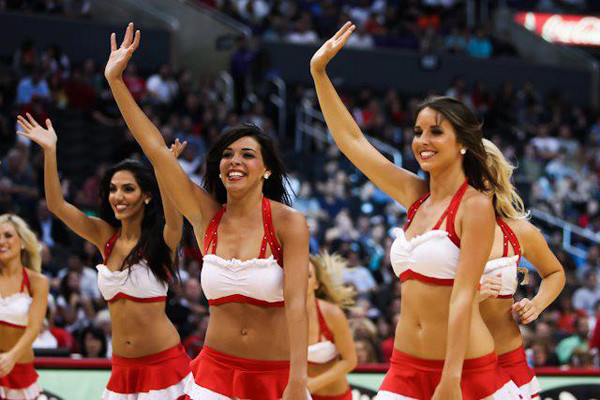 The Atlanta Hawks have gotten things back on track on their home floor, and they’ve done it on the back of some impressive shooting performances. They’ll look for another one of those on Wednesday night when they host another of the East’s elite teams in the Toronto Raptors.

The Hawks are 7-3 at home, thanks largely to their 47.4 percent shooting in their own building. They’ve also knocked down 37.2 percent of their shots from beyond the arc on their home floor. On the road, those marks fall to 44.0 and 33.6 respectively.

The Raptors had won four games in a row before falling to the Phoenix Suns by a score of 107-102 on Sunday. The Raptors trailed that one for the majority of the contest before taking a late 97-96 with just under three minutes remaining before ending up on the wrong side when time expired.

The Hawks have won three in a row at home, and lost five of six on the road. Their most recent victory came in a 106-100 victory over the Oklahoma City Thunder. Jeff Teague scored 25 in that one, giving him at least 20 points for the third time in four games.

Paul Millsap had 26 points and 11 rebounds in that one. He’s averaging a career-high 18.6 points per game for the season.

The favorite has covered in four of the last five meetings between these teams, and the Hawks are in position to come out on the right side of this one. The Raptors are thin up front, and that’s an area where the Hawks can dominate.

Atlanta’s hot shooting at home will help them in a big way here, and if Kyle Lowry continues to struggle against the Hawks in that way that he has in recent meetings, this one could get ugly.