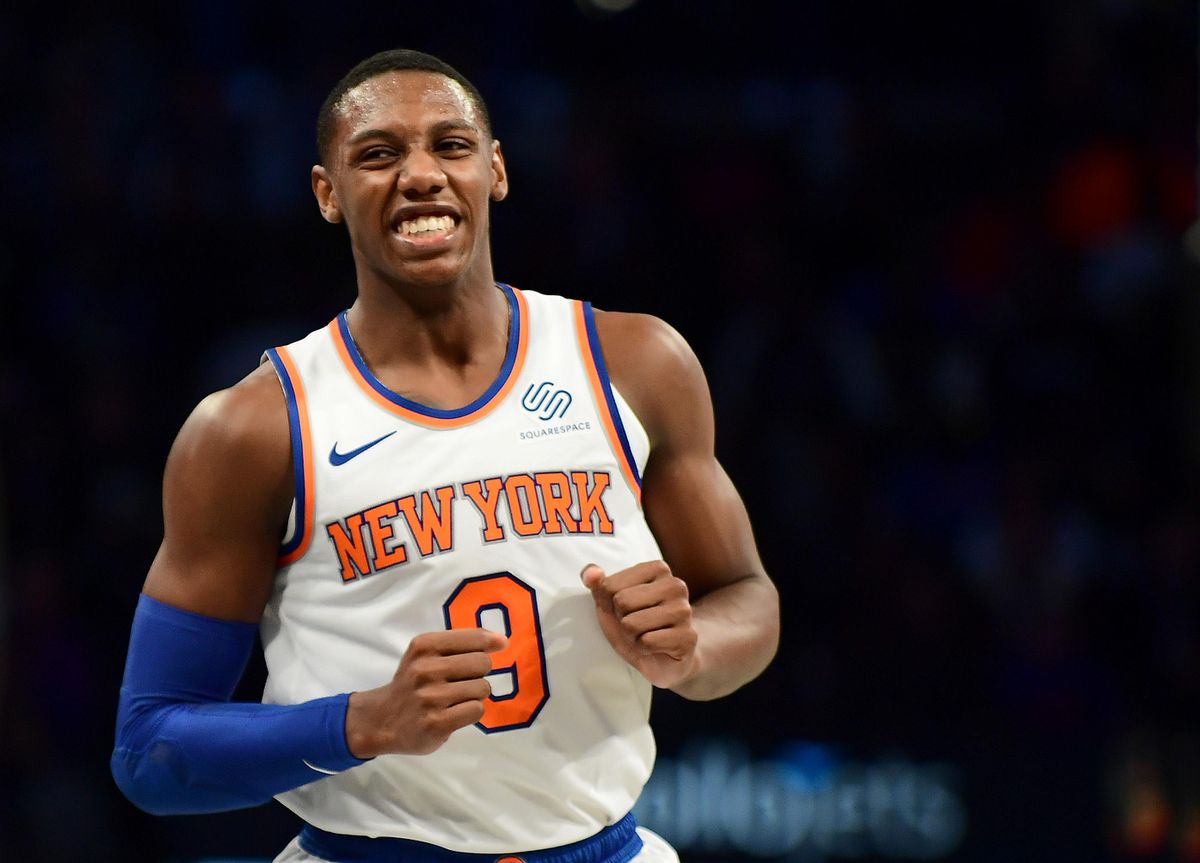 Last season, the squads played three times with the Knicks winning two of the three contests. The Raptors hold the all-time record having bested the Knicks in 55 of their 98 matches.

Other than a bad opening night match versus the Wizards, the Raptors have been in every game and could just as easily be 6-1. That they rebounded to win three games in a row is a testament to their defense and the rise of their incredible rookie Scottie Barnes.

In three of the seven matches, Barnes has led the Raptors (or tied) in scoring including the second win versus the Pacers in as many games.

With the team playing the second game of a back-to-back it was Barnes who had the energy and delivered a surprisingly easy 21 points, 12 rebounds double-double.

Toronto ranks in the top ten defensively (7th) and net differential (8th) but the offense is a work in progress. That they are in the middle of the ladder offensively (15th) with Pascal Siakam still out (and Yuta Watanabe) suggests room for improvement.

New York has quality wins versus some of the better Eastern teams including the Celtics, 76ers, and Bulls with their lone loss to the Magic. How the Knicks perform against the Bucks, Heat, and Hawks will be a more accurate indicator of where they rank.

In their most recent wins, RJ Barrett has delivered scoring 20 against the Bulls and a career-best 35 versus the Pelicans. In the latter, the Canadian was hot from the perimeter hitting six of his eight 3-point attempts.

The perimeter is the area where the Knicks have changed the most. Last season they ranked second for 3-point efficiency (39.2%) but ranked 27th in attempts (30.2).

This season. With the addition of Kemba Walker and Evan Fournier plus the growth of Barrett, the Knicks are taking more triples (41 per game – tied for fifth) and sit atop the league with the best efficiency (40.7%)

The other big difference is this iteration of the Knicks has improved offensively with a second-place ranking while they’ve regressed defensively (ranking 21st). With Tom Thibodeau at the helm, he’ll be pushing the club to improve defensively as the season progresses.

New York will look to counter that activity as they hold opponents to the third-fewest points scored off turnovers and seventh-fewest second-chance points.

It’s the Knicks’ perimeter prowess versus the Raptors’ defensive activity that should dictate the outcome. Toronto is one of five teams who hold teams under 100 points per game so while I’m taking the Knicks to win, I like Toronto to keep it close.

UPDATE:: Barnes jammed his thumb late in the last game and is doubtful to play.