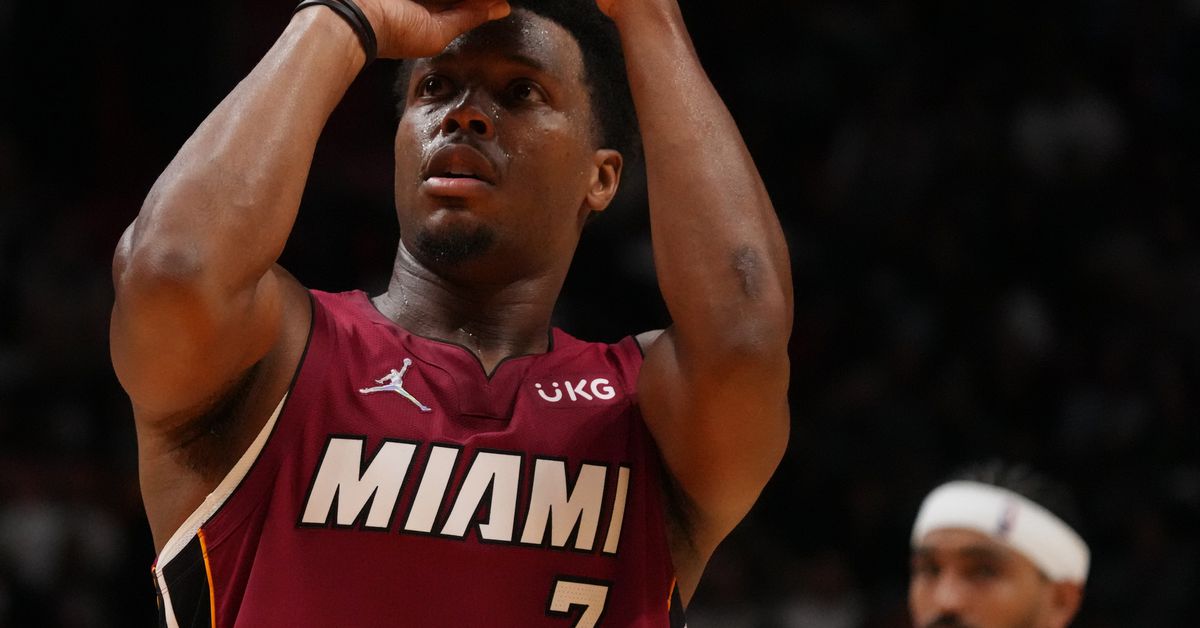 Monday, January 17th, finds the Toronto Raptors facing the Miami Heat in their first meeting of this season. The teams will play three more times including January 29th in Miami then February 1st and April 3rd in Toronto.

Both teams played Saturday with the Raptors delivering a 103-96 victory versus the Bucks while the Heat lost 98-109 to the 76ers.

With the Raptors still trying to get fully healthy, they proved something this past week pushing the Suns to the final seconds of their match and sweeping the season series against the Bucks.

Although the Bucks had the rest advantage it was Toronto who prevailed and it all seemed to be spurred on by Bobby Portis getting in Pascal Siakam’s face (quite literally) chirping at him while Milwaukee held a 22-9 lead.

From that moment forward the Raptors outscored the Bucks 94-74 holding Milwaukee to their worst field goal percentage (33.8%) of the season. In fact, if not for the 35 free throws the Bucks would’ve been blown out as that accounted for a third of their point total.

Siakam registered his second career triple-double with 30 points, 10 rebounds, and 10 assists. Precious Achiuwa had one of his better performances with a double-double featuring 14 points and 10 rebounds plus three blocks.

In fact, Nick Nurse only used eight players and two of them played less than seven minutes. Two-way player Justin Champagnie was the other key contributor grabbing 12 rebounds (six offensive).

Scottie Barnes (knee tendinitis) was upgraded to probable, Gary Trent Jr. (ankle) is questionable and Khem Birch (fractured nose) was downgraded to out.

Kyle Lowry is known as the GROT north of the border (greatest Raptor of all time) but the much-anticipated matchup against his former team will have to wait as he’s out Monday due to personal reasons.

It won’t be a long wait for the reunion though as these teams will face each other three times in their next nine contests.

Miami has adeptly navigated copious injuries/protocols and was thrilled to get Jimmy Butler back this week. Although he was far more successful versus Atlanta (23 points, 10 assists) than Philly (8 points, 9 assists).

They’re hopeful Bam Adebayo will return for this match and if not expect him back this week.

Their rookie big man Omer Yurtseven has thrived with his increased role and delivered again versus Philly with a double-double of 22 points and 11 rebounds. Tyler Herro and Caleb Martin scored 16 each while Max Strus (11) and PJ Tucker (10) were the other double-figure scorers.

Adebayo (thumb) was upgraded to questionable, KZ Okpala (wrist) was downgraded to out, and as noted Lowry (personal) is out. Markieff Morris (neck), and Victor Oladipo (knee) are out indefinitely.

Notably, the Raptors are 6-7 versus this group and only had all five starters healthy in three of the 13 matches.

Much will depend on whether Adebayo plays but the other caveat will be how the Heat shoot from deep especially since the Raptors’ tendency is to protect the paint versus the perimeter. Pace will also be a factor as the Heat are 1-8 in games where they fail to score 100 points.

I’d feel stronger about the Heat if Lowry was playing, but after the tough loss Saturday I think they’ll win in a close battle.