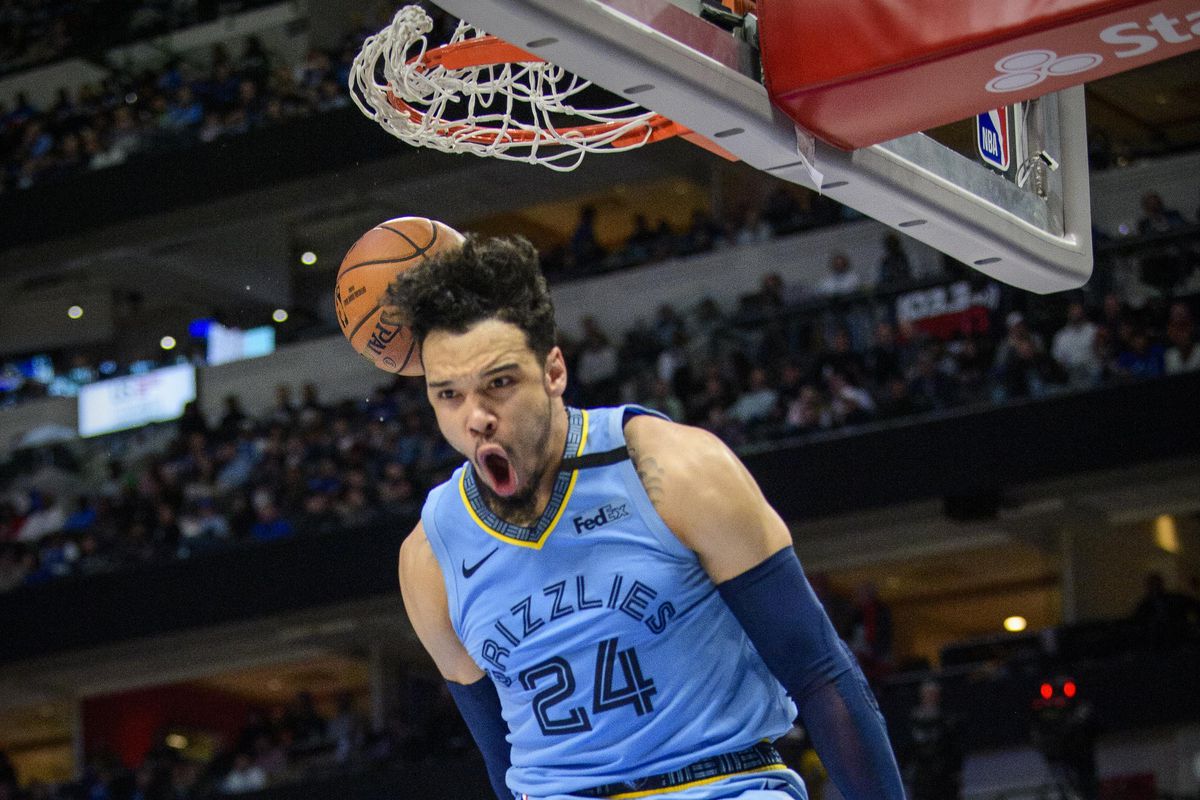 Wednesday, November 24th, finds the Toronto Raptors facing the Memphis Grizzlies in their first meeting of the season. These matches always offer a sense of history as the Grizzlies began their franchise in Vancouver Canada before moving to Memphis.

Toronto is on a six-game road trip having completed four contests with losses in Portland, Utah, and Golden State and the lone victory in Sacramento. They’ll attempt to draw even on the trip with wins in Memphis tonight and Indy on Friday.

The Grizzlies played on Monday pulling out a huge one-point (119-118) win over the Jazz.

Last season, the teams played twice each winning on the road. The Raptors hold the all-time record having bested the Grizzlies in 26 of their 50 matches

Proving just how narrow the differences are when it comes to winning and losing the Raptors locked down the hottest shooter (Stephen Curry) in the association while keeping within two points to a tie in three of the four quarters.

But allowing Golden State to win the opening frame by 12 points essentially wrapped up the victory for Golden State early. There just isn’t any margin for error versus the top clubs.

Missing OG Anunoby didn’t help, nor shooting poorly from the perimeter which also separates the elite from the building teams.

While the Raptors could shut down Steph they weren’t able to defend and also score themselves which was most evident with Fred VanVleet and Gary Trent Jr. combining to shoot 9 of 34 and 6 of 20 from deep.

Pascal Siakam was the most successful of the Raptors scoring 27 points on 8 of 17 (3 of 6 from deep) with six rebounds, two assists, a steal, and a block.

Coach Nick Nurse keeps increasing the benchmarks for Scottie Barnes asking him to shoot more and specifically wants him to attempt three 3-pointers per game.

The rookie met that goal versus the Dubs but had a poor shooting night overall (3 of 11) although he filled up the box score once again with a double-double of 10 points and 13 rebounds (five offensive boards) plus five assists, and two steals.

There were conflicting reports prior to tipoff Sunday that OG Anunoby (hip) and Yuta Watanabe (calf) could be in the lineup but both were out and listed as questionable for Wednesday.

It was far from Ja Morant’s most efficient shooting performance but he led Memphis to victory versus the Jazz. The win followed a player meeting to discuss the embarrassing 95-138 loss to the Wolves and get everyone on the same page.

Morant scored 32 points on 9 of 30, (3-10 from deep/11 of 14 free throws) adding seven assists, four rebounds, and two steals. Jaren Jackson Jr. had his best outing of the season with 26 points, eight rebounds (three on the offensive glass), two steals, and two blocks.

With Dillon Brooks out again due to a hamstring injury, Desmond Bane looked like the player who started the season offering a career-best 28 points, four rebounds, four assists, and two steals.

Brandon Clarke came one rebound shy of a double-double with 10 points and nine rebounds. Clarke and Brooks are both Canadian so they’ll have extra motivation for this match but Dillon’s hamstring will dictate whether he plays.

Memphis is favored but I’m leaning toward the Raptors who rank in the top three of points scored off turnovers, second-chance, and fastbreak scoring. The Grizzlies fare well defensively in two of those categories but are susceptible on the fastbreak where they rank 27th.

Granted Toronto has vacillated back and forth defensively but if Anunoby returns (or Watanabe) it’ll give them a big edge defensively.

If you’re looking for more NBA picks like this Toronto Raptors vs. Memphis Grizzlies matchup we’ll be providing 4* free NBA predictions on the blog during the entire NBA season, and check out our Experts for guaranteed premium & free NBA predictions!