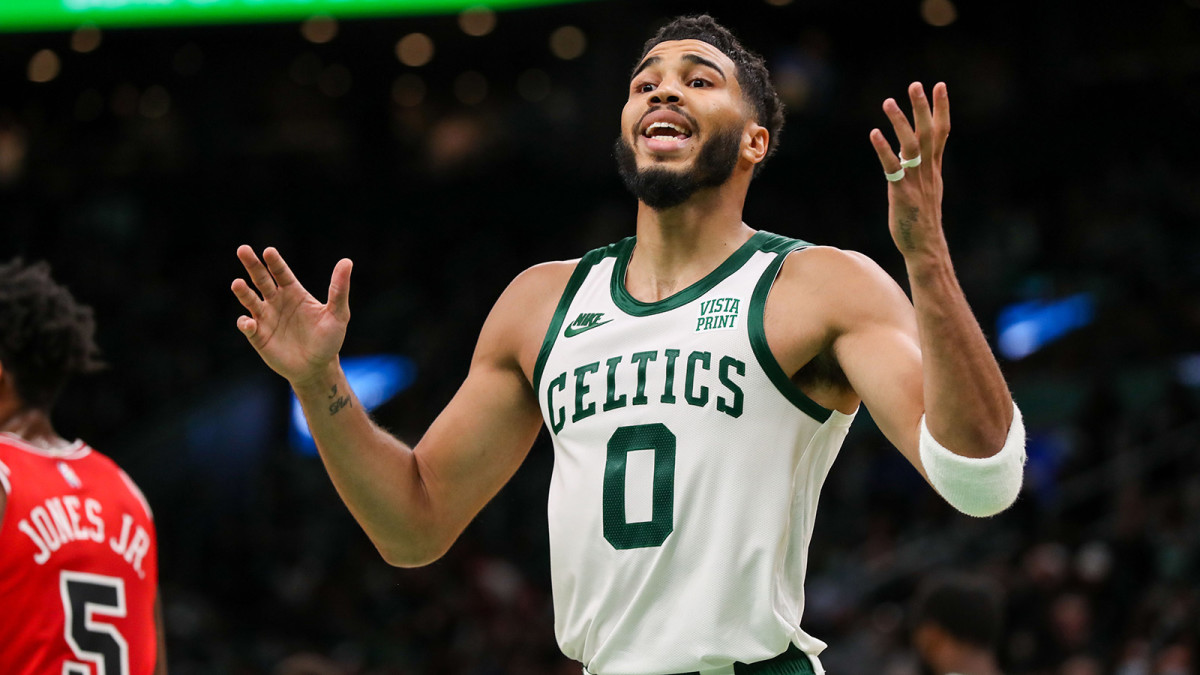 Wednesday, November 10th, finds the Toronto Raptors facing the Boston Celtics for the second time this season. In the first meeting, the Raptors pounced on the Celtics winning 115-83 eliciting boos from the fans at the Gardens.

Both clubs will be well-rested as Toronto last played on Sunday in a loss to the Nets while the Celtics last played on Saturday in a heartbreaking loss to the Mavericks. The Raptors are on the front side of a back-to-back that finishes versus the 76ers on Thursday.

The Celtics hold the all-time record between the clubs with 60 wins in 101 meetings. Last season, the teams played three times with the Celtics taking all three contests.

The good news is head coach Nick Nurse’s team stayed above .500 while Pascal Siakam was out. He returned for his season debut on Sunday, well ahead of projections. In 25 minutes he registered 15 points, four rebounds, an assist, steal, and two blocks.

It was an up and down week three for the Raptors who beat the Knicks and Wizards on the road, then lost a game they led for all but five seconds to the Cavaliers and suffered another loss to the Nets with James Harden looking like his MVP version.

Having a few days off for the team to get in some practice with Siakam should help the Raptors who looked off at times versus the Nets which could be due to a lack of familiarity.

Sunday was one of the few games Toronto lost the rebounding edge (48 to 34) but saw an uptick in assists (24) which theoretically was courtesy of Siakam being back.

Scottie Barnes scored just eight points but his presence was felt all over the court as he produced seven rebounds, four assists, and five steals. He’s the one player who Nurse will likely encourage to stay aggressive offensively even with Siakam back as he only took seven shots.

Yuta Watanabe (calf) is questionable for Wednesday while Khem Birch (knee) is out indefinitely.

Prior to the season, many analysts projected the Celtics would be one of the teams in the mix to win a home court seed and although they can turn the tide through 10 games there appear to be more things going wrong than right.

Boston’s second game of the season offered hints of what was to come when the Raptors routed them 115-83 at TD Garden. Since then the Bean Town crew has played .500 ball (4-4).

Locker room conflicts have leaked out into the public with Marcus Smart pointing out young stars Jayson Tatum and Jaylen Brown need to affect more of the offense (read – pass the ball). They responded to Smart’s comments with a 95-78 rout of Miami

In the next match, they trailed Dallas by 19 but Tatum spearheaded the comeback via 32 points and 11 rebounds (2 assists) but once again Luka Doncic spoiled the celebrations with a walk-off buzzer-beater.

Now there are whispers Boston is interested in Ben Simmons but that would likely cost them Brown who is currently out expected to miss at least two weeks with a hamstring strain.

Toronto will play eight of nine on the road and while a 12-day road trip isn’t most teams’ preference the Raptors are unbeaten (4-0) on the road and can use this time away from distractions to mesh and re-integrate Siakam.

Meanwhile, the Celtics will be looking for revenge after their home opener beatdown by the Raps.

In recent years the wing-heavy Celtics owned Toronto, but now the roles are reversed with ten Raptors in the 6’7 to 6’9 range.  Boston pride should erase another blowout so this battle should come down to the wire.