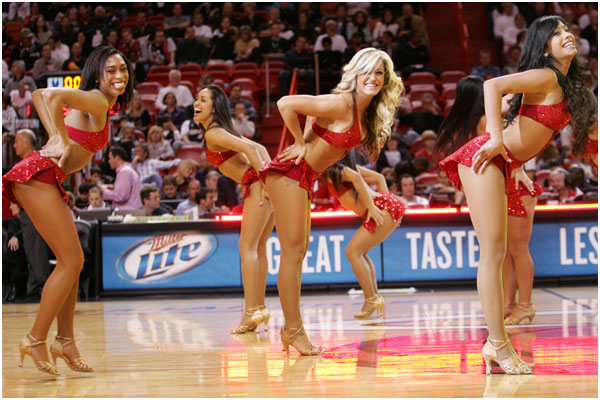 Only one team in the NBA has more wins than the San Antonio Spurs, who have gotten off to one of the fastest starts in NBA history, and they’ve done it on the back of the NBA’s No. 1 scoring defense.

The Chicago Bulls won’t be happy to face off with that vaunted Spurs defense given the offensive troubles they bring into Monday night’s matchup at the United Center in Chicago. The Spurs have won 11 of their last 12 games.

San Antonio is allowing just 89.7 points per game, and has held six of its last nine opponents to 84 points or fewer. That’s something they’ve done eight times this season after doing it a total of six times all of last season.

The Spurs limited the Atlanta Hawks to 42.5 percent shooting in a 108-88 home victory on Saturday. The Hawks entered that matchup averaging 106.4 points per game over their previous five contests. The Spurs ranked third in the NBA in scoring defense a year ago, averaging 97.0 points per game allowed.

The Bulls had won four in a row before dropping two of their previous three to end a four-game road trip. The team shot just 37.6 percent in those three games, and didn’t score more than 95 points in any of those contests.

Chicago shot a season-worst 34.8 percent from the field in a 104-92 loss to the Indiana Pacers on Friday. Nikola Mirotic put up a season-high 25 points in that contest, but the team’s other starters combined to go 14 for 49 from the floor. Derrick Rose is 11 for 36 from the floor over his last two games since returning from a two-game absence due to a sprained ankle.

San Antonio has had a terrific season, which, unfortunately, has been overshadowed by what the Golden State Warriors have done. If not for the Warriors, the Spurs would be the talk of the basketball world, given how quickly they’ve been able to work in the prize free agent of the summer and get right back to dominating their competition.