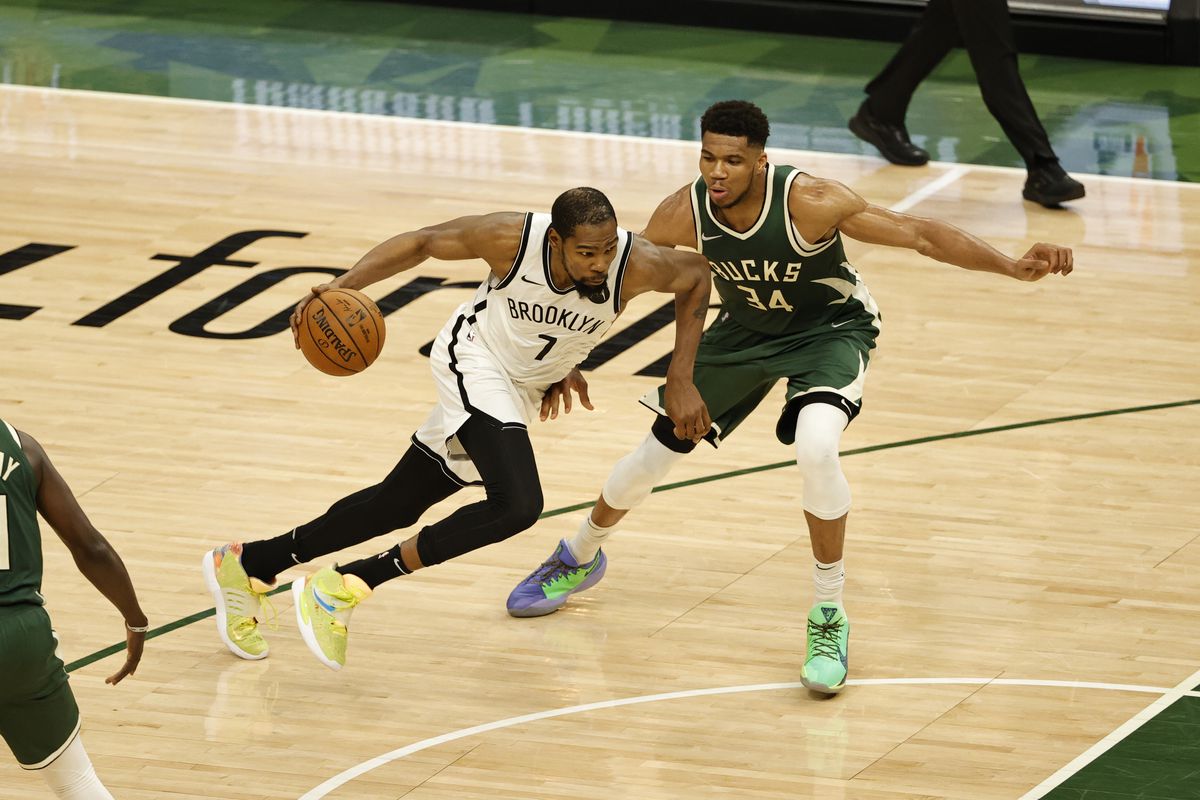 Saturday, October 30th finds the San Antonio Spurs facing the Milwaukee Bucks in their second and final meeting this season. The Bucks won the initial meeting 121-111 on October 23rd.

This is the front game of a back-to-back set for Milwaukee who’ll hit the road after this match and the Jazz game tomorrow for six of thier next seven games.

Last season, the squads played twice with the teams splitting the matches. The Spurs hold the all-time record having bested the Bucks in 51 of their 94 matches.

Although the Spurs have a single win to their credit they’ve been in within five points during clutch time of every game. That’s the fine line of winning and losing.

Coach Gregg Popovich is developing his young squad with a view to the next Spurs era after missing the playoffs the past two years. This iteration has huge shoes to fill given the benchmark of 22 consecutive seasons of playoff appearances, six NBA Finals trips, and five titles.

One person who might help is Manu Ginobili who the franchiser recently brought in under a nebulous “basketball operations” role to presumably help with development. Or could it be he’s there for the coaching baton hand-off from Pops himself?

The Spurs are a unique team with a handful of talents who each has the potential to take another step but none so far look like a primary star. That includes Dejounte Murray, Keldon Johnson, Devin Vassell, Lonnie Walker. and this year’s rookie Joshua Primo.

In their most recent match (a loss to the Mavericks), Murray (23 points, 10 rebounds) and Jakob Poeltl (14 points, 13 rebounds) each delivered double-doubles.  Three others (Bryn Forbes, Johnson, Walker) reached double figures.

Doug McDermott (knee) and Zach Collins (ankle) are out indefinitely.

Giannis Antetokounmpo didn’t rest on his laurels after winning the NBA title and it’s clear from his early production. The Greek Freak is averaging a double-double of 27.6 points and 11.6 rebounds plus 6.6 assists, a steal, and two blocks.

More concerning for opponents is Giannis is shooting the 3-pointer at a 35.3 percent clip on 3.4 attempts and his sped-up free throw routine is working (73.5%) on 9.8 attempts per game.

In the loss to the Wolves, he tried to carry the Bucks on his back registering 40 points, 16 rebounds, seven assists, three blocks, and hit three of his six 3-pointers.

It wasn’t enough with only Khris Middleton (16) and Grayson Allen (13) also reaching double-digits as Milwaukee fell 108-113.

Things won’t improve for this match as Brook Lopez (back) won’t play either game of the back-to-back. Jrue Holiday (ankle), and Donte DiVincenzo (ankle) are out indefinitely while Bobby Portis who made his debut versus the Wolves will sit for conditioning.

This feels like a bit of a trap game given the young athletic Spurs and the Bucks short-handed and eyeing the Jazz coming in Sunday.

If you’re looking for more NBA picks like this San Antonio Spurs vs. Milwaukee Bucks matchup we’ll be providing 4* free NBA predictions on the blog during the entire NBA season, and check out our Experts for guaranteed premium & free NBA predictions!