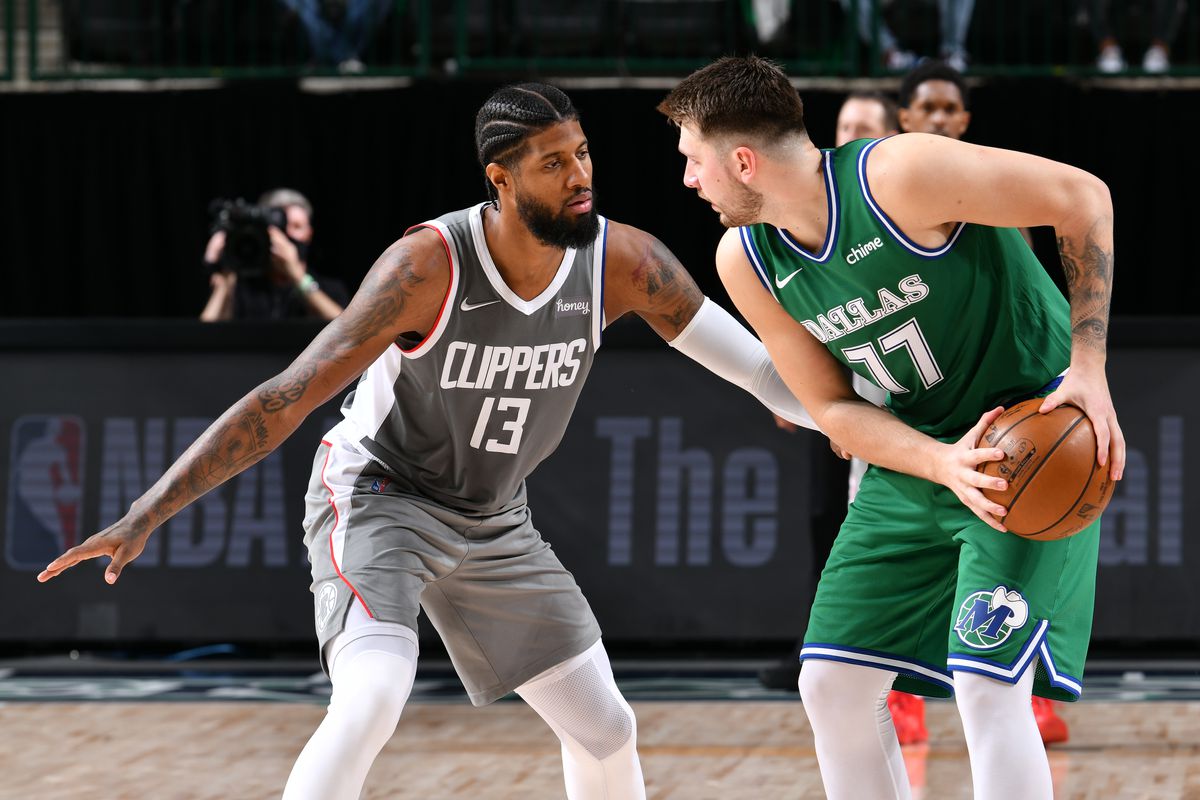 In a battle of Texas teams, this match highlights one team with a superstar Most Valuable Player candidate versus a group of youngsters who will focus on ball movement and best shot.

Last season, the squads played three times with the Mavericks winning two of the three contests. The Spurs hold the all-time record having bested the Mavericks in 114 of their 187 matches.

Through the early going, Gregg Popovich has his youngsters playing typical Spurs ball where ball movement and best shot are the focus. Each game has offered up balanced scoring with a different point leader in each of the first three games.

Ironically the passing and balance are what separates the Spurs from the Mavericks. Evidence of this prowess is the Spurs entered week two with the top assists per game (28.3) in the Association.

It begs the question – imagine where the Spurs would be if they had Luka Doncic on their squad with all these youngsters to pass to and also be able to play much more off the ball. Presumably, the Spurs would be among the top teams in the West in this scenario.

On the other hand, the absence of a primary scorer on the Spurs makes them more difficult to defend because opponents can’t simply game plan to stop one or two players.

In spite of that fact, the more we witness Keldon Johnson it sure seems like he’s the most likely candidate to break through to that star status with more experience, confidence, and consistency.

While Jason Kidd puts his stamp on the Mavericks there are already some red flags to observe. Kidd had wanted the team to push the pace and pass more but entering week two Dallas was tied for 29th in pace (98.50).

It wasn’t for a lack of trying but as the Toronto game clearly demonstrated the advantage for Dallas comes when Luka Doncic takes control, moving into a half-court situation and either scoring, running pick and roll with his big men, or finding a mismatch.

Nor is Dallas moving the ball like the new bench boss wanted as they rank 28th in assists (20 per game) to start the week although they jumped to 22nd after Tuesday’s win versus the Rockets.

Part of the issue is there simply aren’t a ton of playmakers on the club and with Kristaps Porzingis not demonstrating the ability to create his own shot often enough the onus falls on Doncic.

Moving forward it sure seems inevitable that the Mavericks need to add another playmaker (Goran Dragic?) by the trade deadline. And while this club will always be in the mix simply because of Doncic’s talent another playmaker could push them higher up the ladder.

It’s the team of playmakers versus the superstar and given but Doncic should come out on top — although I’m not sold they’ll cover the spread.

If you’re looking for more NBA picks like this San Antonio Spurs vs. Dallas Mavericks matchup we’ll be providing 4* free NBA predictions on the blog during the entire NBA season, and check out our Experts for guaranteed premium & free NBA predictions!