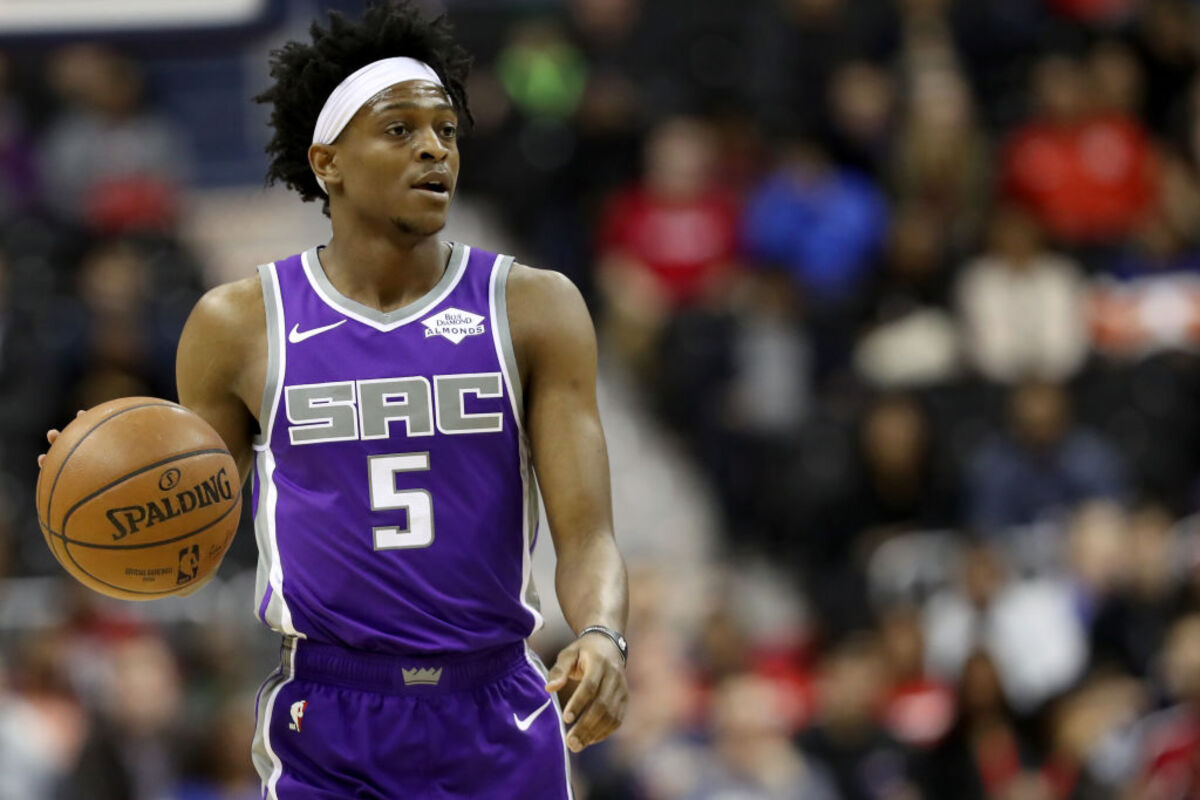 Oddsmakers are calling Wednesday’s meeting between the Kings and Spurs a close one, listing the odds as a Pick ‘Em. That makes sense as neither team has really roared out of the gate this season, although San Antonio is especially struggling at 3-7.

It’s way too early but the Kings are currently in 9th in the Western Conference – is their perpetual rebuild going to finally show some results? Sacramento comes into Wednesday’s tilt having dropped two in a row and four of their last six.

The Kings have played close during their last two losses, falling 109-104 to Phoenix and 94-91 to the Pacers. Indiana has had their struggles but are still a talented team and the Suns made the NBA Finals last season so maybe the drop in quality of opponent pushes the Kings to a win Wednesday.

Harrison Barnes had 26 points and De’Aaron Fox 24 against the Suns as five different Sacramento players put up a dozen points against a Phoenix team that is in the top half of the NBA in defensive efficiency. The Spurs are also 7th in that category though.

Sacramento did have a nice offensive outburst last week in a 140-110 win over the Hornets. The Kings were up 21 at the half so they were able to stretch out the rotation a bit with six players scoring at least 14 points. Through the first couple weeks of the season Sacramento has the #6 scoring offense in the NBA putting up 110.4 ppg.

It’s been a rough stretch for the Spurs since their 123-97 win over the Magic in the season opener. Since then San Antonio has gone just 2-7, and come into Wednesday’s meeting losers of three of their last four games.

San Antonio does have an extra day of rest after not playing since Sunday. They need time to reflect after that game though, a 99-94 loss to the Thunder as -3.5 favorites. Sure that game was on the road, but the Thunder are also now just 3-6 on the season.

Maybe getting back home is good for what ails you for San Antonio. Five of their last six games have been away from the AT&T Center but they’re also just 1-3 at home this season.

The Spurs have been playing solid defense and they’ve held three of their last five opponents to under 100 points. The major problem is that there’s not a ton of scoring aside from Dejounte Murray who has looked good in putting up 17.6 ppg on the year.

The Spurs are at home and have an extra day of rest, but that’s really the only thing that makes them remotely appealing in this Pick ‘Em matchup. The Kings have more depth, and more upside in this game.

Surprisingly a majority of public betting is on San Antonio, but let them be.

If you’re looking for more NBA picks like this Sacramento Kings vs. San Antonio Spurs matchup we’ll be providing 4* free NBA predictions on the blog during the entire NBA season, and check out our Experts for guaranteed premium & free NBA predictions!