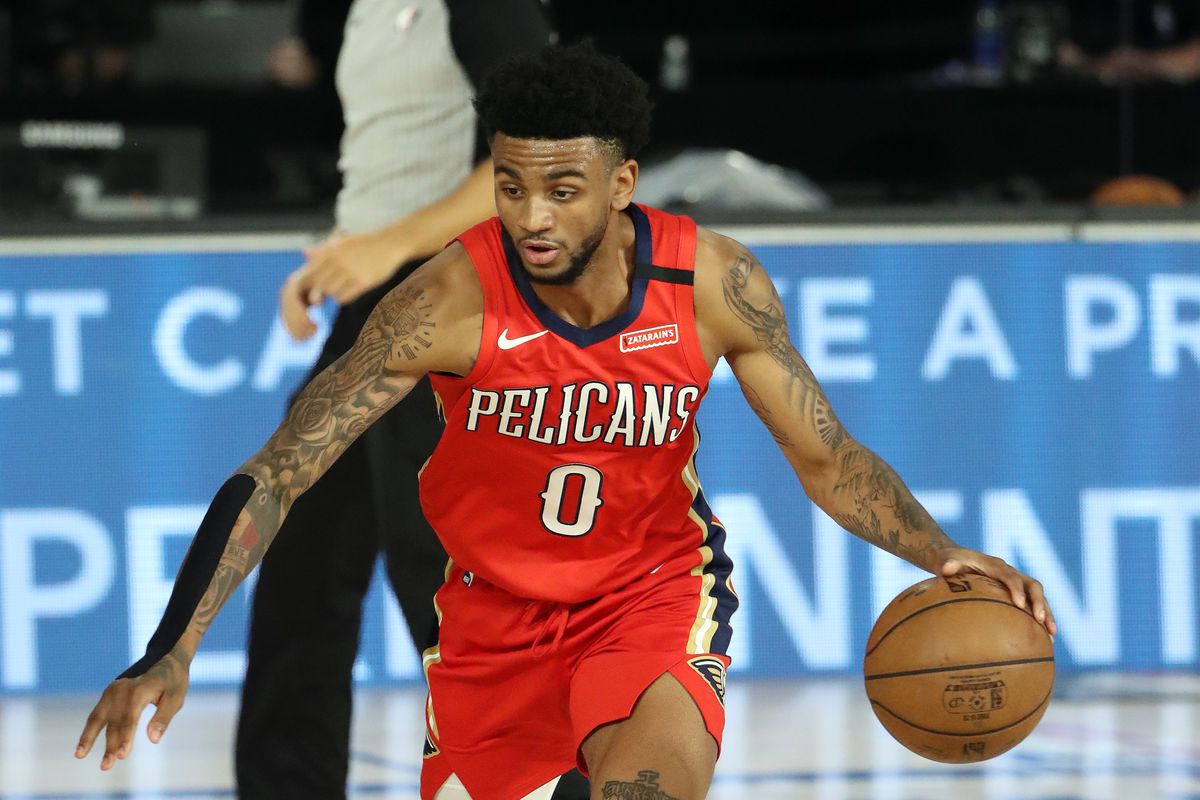 Friday, October 29th finds the Sacramento Kings facing the New Orleans Pelicans for the first time this season. Preseason analysts projected the Pelicans to be among the teams vying for a playoff seed and most thought the best the Kings could do is fight for a play-in seed.

Through the early games, it’s the Kings who’ve looked poised to take a step while the Pelicans have a single victory.

Last season the clubs played three times with the Pelicans winning two of three contests. The Pelicans hold the all-time record with 36 wins in 65 matches.

Although their record is even with two wins and two losses the Kings only had one definitive loss (Warriors) as they pushed the Jazz taking the early lead but succumbed in the second half.

In their recent victory, the Kings shocked the Suns winning 110-107 on a buzzer-beater 3-pointer from Harrison Barnes. The win offered hints of how Sacramento has grown.

After trailing the Suns by eight points at the half the Kings jumped on Phoenix in the second half winning the third quarter 29 to 15 to take a six-point lead into the final frame.

Reminiscent of recent Sacramento teams they allowed the Suns back in the match coughing up their 11 point lead in clutch time and with the game looking like it was headed for overtime Barnes hit the dagger 3-pointer with less than a second on the clock.

Barnes has been one of the many bright spots for the Kings this season averaging 26.8 points, 10 rebounds, 2.3 assists, and is shooting a robust 51.5 percent from the perimeter on 8.3 attempts per game.

In the victory, Buddy Hield was the leading Kings scorer with 26 points connecting on seven of his 11 perimeter shots. Barnes scored 22 while Richaun Holmes delivered a double-double of 12 points and 12 rebounds.

The Kings have no injuries.

Through five games the Pelicans have a single victory that came versus the Wolves in the second of two consecutive games in Minnesota. Zion Williamson is out healing from offseason foot surgery and the Pels certainly haven’t looked like contenders.

In their most recent match, they almost fought hard but ended up losing to the deeper Hawks team 99-102. New Orleans jumped on the Hawks winning the opening quarter 33-19 and took a six-point lead into the half.

However, the Pels failed to maintain their aggressiveness in the second half coughing up 31 points (to 18) and the lead. They fought back in the fourth but it was too little too late.

As good as the Kings have looked through the early season this feels like it could be a trap game for Sacramento where they underestimate the Pelicans based on their record.

If you’re looking for more NBA picks like this Sacramento Kings vs. New Orleans Pelicans matchup we’ll be providing 4* free NBA predictions on the blog during the entire NBA season, and check out our Experts for guaranteed premium & free NBA predictions!