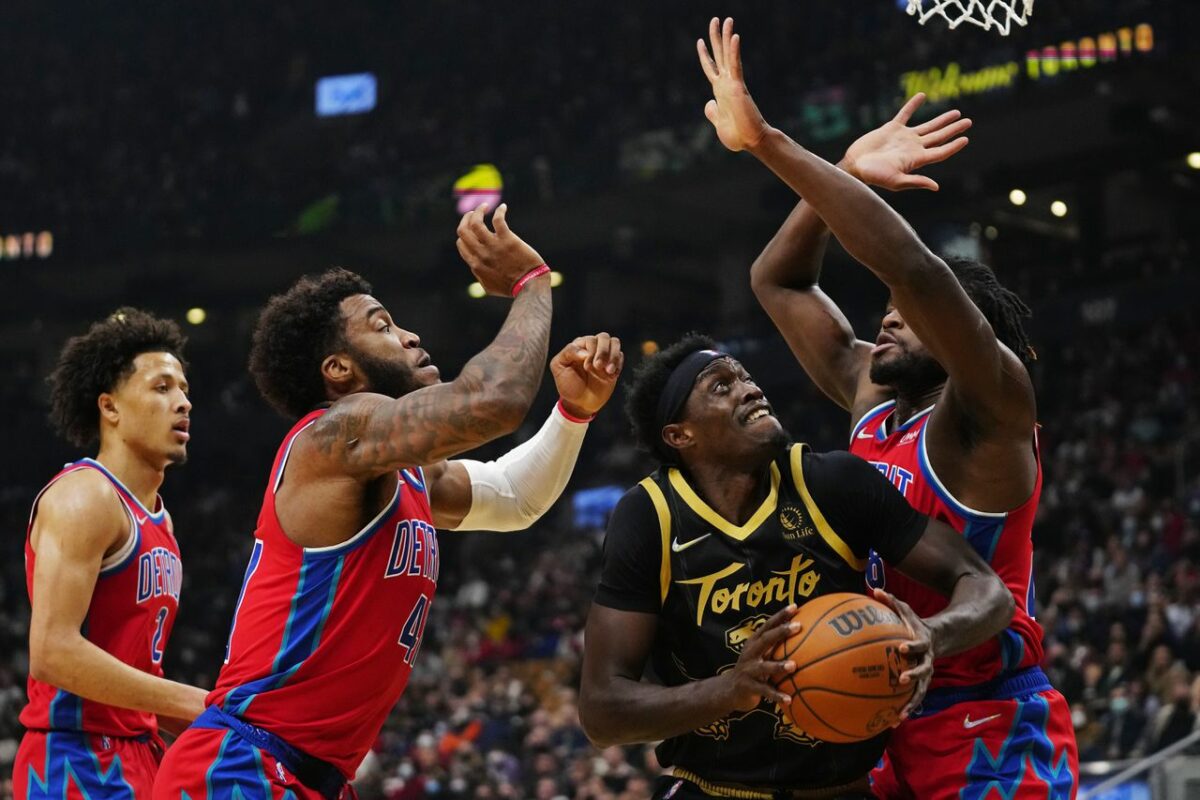 Last year these two teams met up for two non-conference matchups with each team picking up one win. Game one went to the Kings, by the score of 110-107.

The Sacramento Kings enter today’s game having lost 4 straight games. As of late, the Kings have really struggled to pick up wins, having won just 4 of their past 10 games.

As the road team, Sacramento travels to Detroit with a negative plus-minus of rating -3.3 points. Overall the Kings are ranked 19th among NBA teams in point differential (-3.7).

Among NBA teams they have played the 7th toughest schedule.

For bettors, taking the Sacramento Kings to cover the spread has been a losing bet as they are covering the spread in 46.20% of their games. Their season-long plus-minus against the spread is 1.3.

On offense, the team’s leading scorer is SF Harrison Barnes. So far, Barnes is averaging 21.38 points per game. This output places him 6th in his position group.

The Kings’ best three-point shooter has been Buddy Hield, connecting on 4.15 shots from downtown per game.

Richaun Holmes has been in charge of cleaning up the glass, hauling in 11.0 boards per game.

The Detroit Pistons enter today’s game, having won 3 of their past 10 games. When playing in Detroit the Pistons have played at a below .500 rate, having gone 1-4

This has come while playing the 13th toughest schedule.

As they take on the Kings at home, the Pistons have a negative home plus-minus of -8.8 points. Overall the Pistons are ranked 30th among NBA teams in point differential (-4.5).

For bettors, taking the Detroit Pistons to cover the spread has been a losing bet as they are covering the spread in 41.70% of their games. Their season-long plus-minus against the spread is -3.5.

On offense, the team’s leading scorer is SF Jerami Grant. So far, Grant is averaging 18.91 points per game. Grant is also the team’s best three-point shooter, connecting on 1.82 shots from downtown per game.

In this game, I expect the Kings to get back on track, picking up a much-needed win. Look for Sacramento to cover the spread. However, if the line moves up to -6, consider switching to Detroit.

The key matchup to watch in this game is seeing how Detroit responds to the up-tempo style of play from the Kings. Historically, when the Pistons play fast paced teams, the games end up with fewer possesions than expected. Sacramento wins 54% of their games vs slow-paced teams, their highest win percentage among the various groups.

Despite their sub-standard record, the Kings have scored points among the best teams in the NBA. The teams should be in line for a big night against a Pistons unit giving up 3 points per possession expectation to good offensive teams.

If you’re looking for more NBA picks like this Sacramento Kings vs. Detroit Pistons matchup, we’ll be providing 4* free NBA predictions on the blog during the entire 2021 NBA season, and check out our Experts for guaranteed premium & free NBA picks!