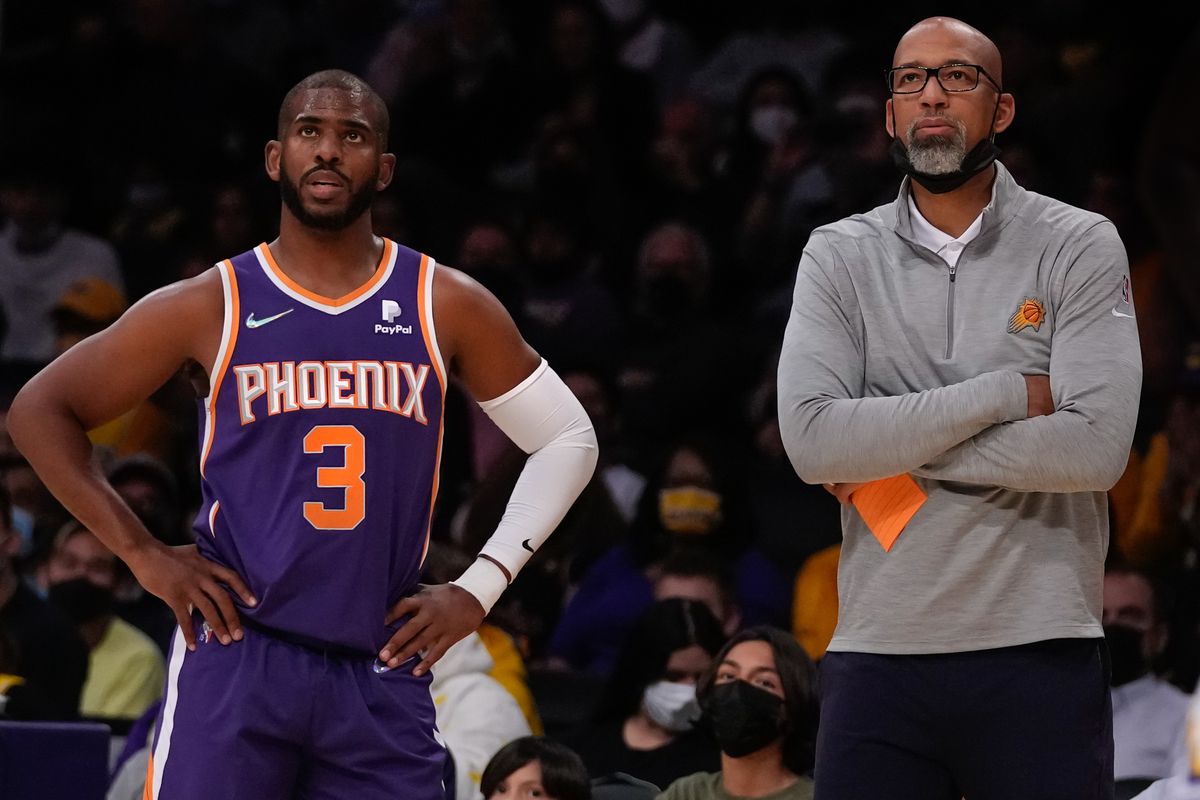 Wednesday, November 10th, finds the Portland Trail Blazers playing the Phoenix Suns for the second time this season. In the initial meeting, the Blazers routed the Suns 134-105.

The Blazers are on a back-to-back having played the Clippers on Tuesday in a 117-109 loss while the Suns battled the Kings on Monday winning 109-104 for their sixth win this season.

Last season, the squads played three times with the Suns winning all three contests. The Suns hold the all-time record having bested the Blazers in 125 of their 234 matches.

The Blazers began a four-game road trip to start the week that takes them through LA (Clippers), Phoenix, Houston, and Denver. Expecting to split those games shouldn’t be a tall task but they began the week 0-4 on the road and are now 0-5.

Damian Lillard is still struggling to find his shot with any sort of consistency. Entering the week he was shooting 35.1% from the field and 24.7% from deep. He shot 11 of 23 for 23 points versus LA but still struggled from deep (4 of 13).

CJ McCollum and Norman Powell have been the more consistent scorers. Tuesday, Powell delivered again scoring 23 on 8 of 13 from the field plus 5 of 6 from deep but McCollum was off (6 of 15) for 13 points. Jusuf Nurkic posted a double-double of 15 points and 13 rebounds.

While some suggest Lillard is getting used to the feel of the new ball it might be more accurate to look at the abdominal issue that he’s dealt with on and off in his career and played through the Olympics with.  It’s possible that’s still lingering and affecting his shot.

With the Robert Sarver drama in the news, the Suns will have to find a way to distance themselves from that situation and not let it affect them on the court. Eight of their next 12 games are on the road which might be a welcome respite given this situation.

At week start the four-game win steak (now five) the Suns experienced had much to do with an improved defense and better perimeter shooting.

To start the year they allowed 114.7 points going 1-3, but during the five-game win streak lowered that total to 105 points (including the 117 points the Hawks scored). On the perimeter, they shot 45 of 145 (31%) through the first five games but in the last three are shooting 37%.

Both things are much closer to their identity although there are still tweaks and improvements to be made. Fortunately, league assist leader Chris Paul (11.3) and Devin Booker are more than willing to lead and carry the load.

That duo scored 16 and 18 respectively versus the Kings while getting help from Cameron Payne (24) and Mikal Bridges (16) in the win.

They’ll need to with Deandre Ayton missing three of the last four games and out again Wednesday. Landry Shamet (foot) is doubtful and Dario Saric (knee) is out indefinitely.

The third quarter could be the deciding factor as the Suns boast the fifth-best scoring coming out of the locker while the Blazers rank second.

Phoenix has the rest advantage and while they could be down a few key players their defense is vastly improved during their five-game winning streak. Let’s make it six in a row with Blazers keeping it closer than 6.5 points.

If you’re looking for more NBA picks like this Portland Trail Blazers vs. Phoenix Suns matchup we’ll be providing 4* free NBA predictions on the blog during the entire NBA season, and check out our Experts for guaranteed premium & free NBA predictions!