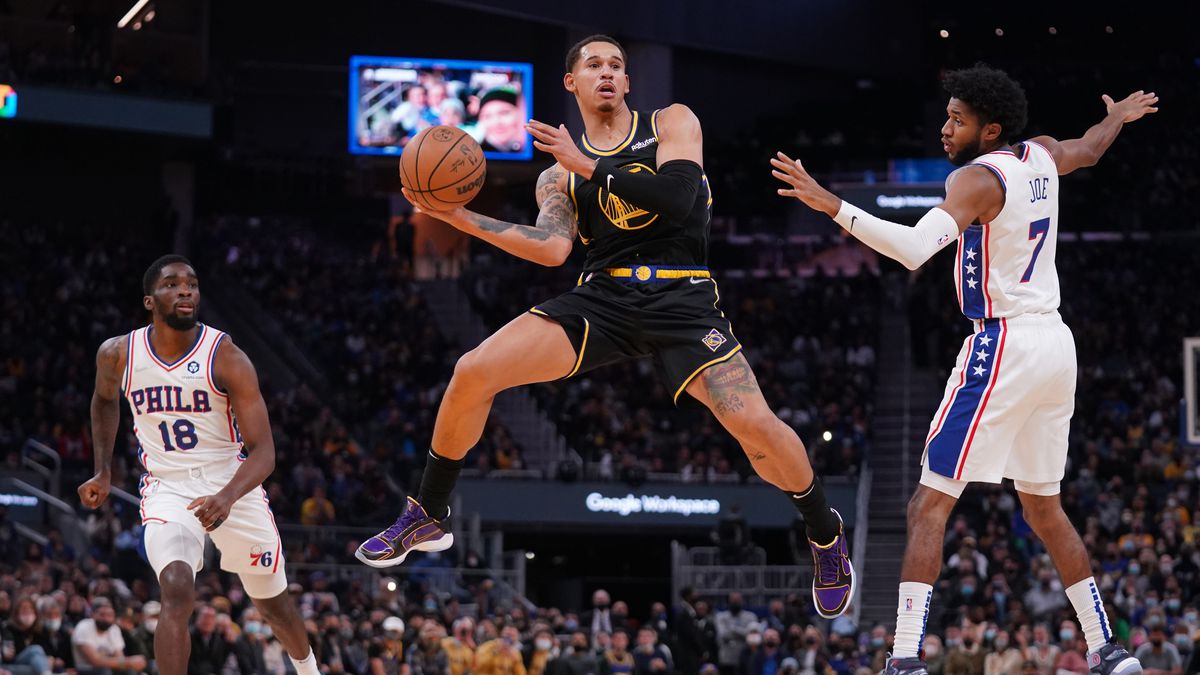 Both clubs played Wednesday with the Blazers’ four-game win streak ending courtesy of the Kings and the Warriors extending their streak to five with victories in 12 of their last 13 games.

Last season, the teams played three times with Portland winning two of the three contests. The Blazers have won 129 of the 235 matches played between the clubs all-time.

The Blazers are the Jekyll and Hyde team of home and road games with a 9-1 record at the Moda Center and a 1-8 record on the road. Typically it’s young teams who struggle on the road so why do the Blazers who have so much constancy struggle?

Part of the reason is tied to the new system being integrated by head coach Chauncey Billups and the players trusting in that process. They naturally feel more comfortable at home but not so much on the road.

To put into perspective just how wide the home-road variance is the stats tell the story (taken prior to the match in Sacramento).

While comfort can be credited for shooting, much of this is energy-related so it’s about Damian Lillard and Billups getting their club to bring the same aggression on the road.

Undoubtedly the stats shifted upward following the game in Sacramento but not substantially. Lillard registered a double-double of 32 points and 10 assists getting to the line 16 times. And like he has all season on the road struggled from deep (3 of 12).

The Warriors got a bit of a gift Wednesday with both Joel Embiid and Tobias Harris out of the 76ers lineup. Steph Curry had a pedestrian double-double of 25 points and 10 assists hitting six of his 11 deep balls and five others recorded double-digit scoring.

Golden State is the only team that ranks in the top five of both offense and defense (Heat, Suns, and Jazz rank in top 10).

While some weren’t buying the Warriors stock early citing an easy schedule they’re proving the success isn’t a blip on the radar. Diving into the stats they rank in the top five of copious offensive and defensive categories.

And they’re doing all this without Klay Thompson (or James Wiseman) both of whom are working their way back from injury and should be back in the equation around Christmas.

It’s important to note Dame Lillard is from the Bay so he plays with extra motivation versus the Dubs. In his rookie season, in his first trip to Oracle Arena, he dropped 37 points.

Putting that in perspective – if there was an opponent that would knock Dame out of his road perimeter woes, the Warriors are it.

Yet, even if Dame explodes the problem is finding enough Blazers defenders (especially on the road) to stop Curry, Jordan Poole, Andrew Wiggins, and all the other Warriors’ weapons.

If you’re looking for more NBA picks like this Portland Trail Blazers vs. Golden State Warriors matchup we’ll be providing 4* free NBA predictions on the blog during the entire NBA season, and check out our Experts for guaranteed premium & free NBA predictions!