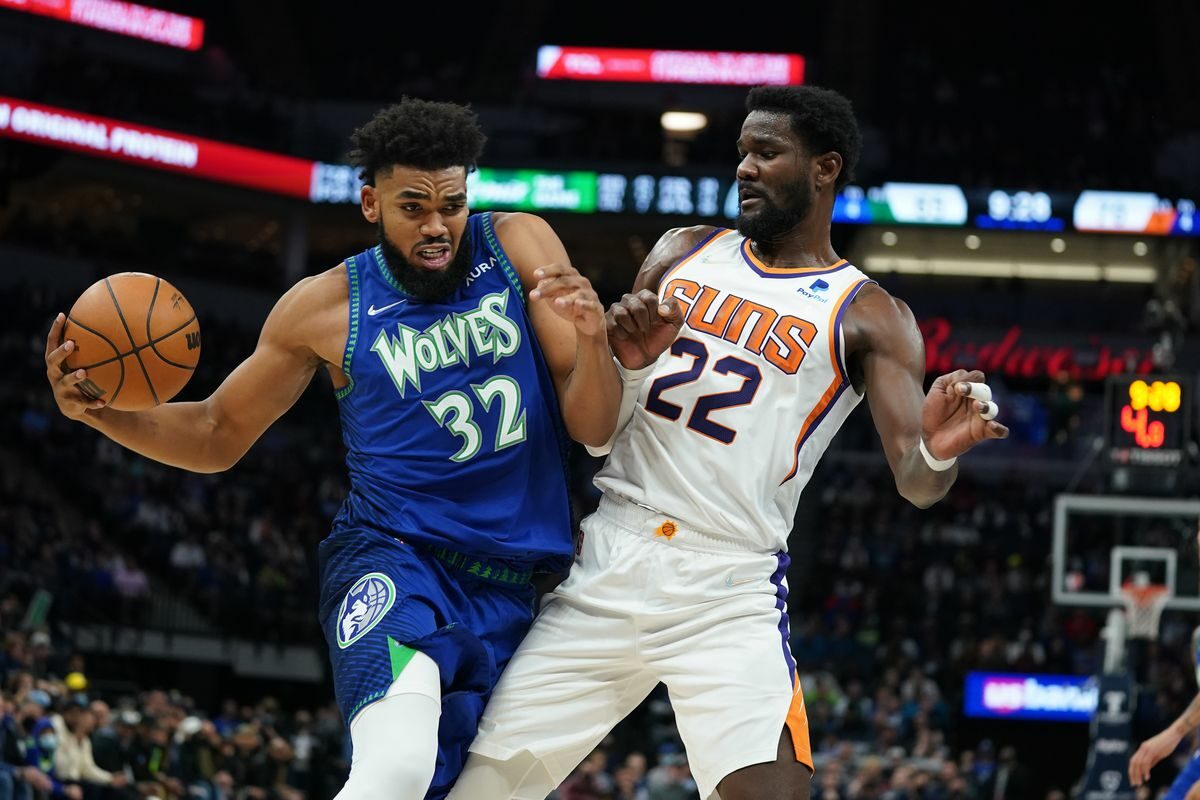 Last year, these two teams met up for two non-conference games with the Suns winning both contests. Combined, Phoenix outscored the Knicks by a score of 246-215.

The largest of the Suns’ two wins came in game two, with Phoenix winning by a score of 128-105.

The Phoenix Suns enter today’s game amidst a 14 game win streak. When playing away from home the Suns are an above .500 team, having gone 7-1.

As the road team, the Suns travel to New York with a positive plus-minus of rating 6.1 points. Overall, the Phoenix is ranked 3rd among NBA teams in point differential (5.5).

Among NBA teams they have played the 28th toughest schedule.

For bettors, taking the Phoenix Suns to cover the spread has yet to pay off as they are covering in 50.00% of their games. Their season-long plus-minus against the spread is +1.0.

On offense, the team’s leading scorer is SG Devin Booker. So far, Booker is averaging 23.11 points per game. This output places him 3rd in his position group.

Booker is also the team’s most reliable three-point shooter, hitting 2.33 threes per game.

JaVale McGee has been in charge of cleaning up the glass, hauling in 7.06 boards per game.

The New York Knicks enter today’s game, having won 5 of their past 10 games. When playing at Madison Square Garden the Knicks have played at a .500 rate, having gone 5-5

This has come while playing the 26th toughest schedule. As they take on the Suns at home, the Knicks have a negative home plus-minus of -1.2 points.

For bettors, taking the New York Knicks to cover the spread has been a losing bet as they are covering the spread in 44.40% of their games. Their season-long plus-minus against the spread is -3.3.

On offense, the team’s leading scorer is PF Julius Randle. So far, Randle is averaging 20.39 points per game. Randle is also the team’s top rebounder at 10.33 rebounds per game.

The Knicks’ best three-point shooter has been Evan Fournier, connecting on 2.44 shots from downtown per game.

In this game, I like the Suns to pull out the win but for New York to keep this one within reach and cover the spread.

This season, the Suns have made a big adjustment to their style of play as they have become one of the league’s fastest-paced teams. This increased number of possessions has helped the team rank 3rd in points per game at 112.3.

Even with their opponents also getting more opportunities, the team is giving up just 101 points per game. 4th in the NBA.

Look for the Knicks to struggle on offense in this game but for their defensive effort to be up to the task of slowing down the Suns. I expect this to to be a close game with Phoenix pulling it out late.

If you’re looking for more NBA picks like this Phoenix Suns vs. New York Knicks matchup, we’ll be providing 4* free NBA predictions on the blog during the entire 2021 NBA season, and check out our Experts for guaranteed premium & free NBA picks!