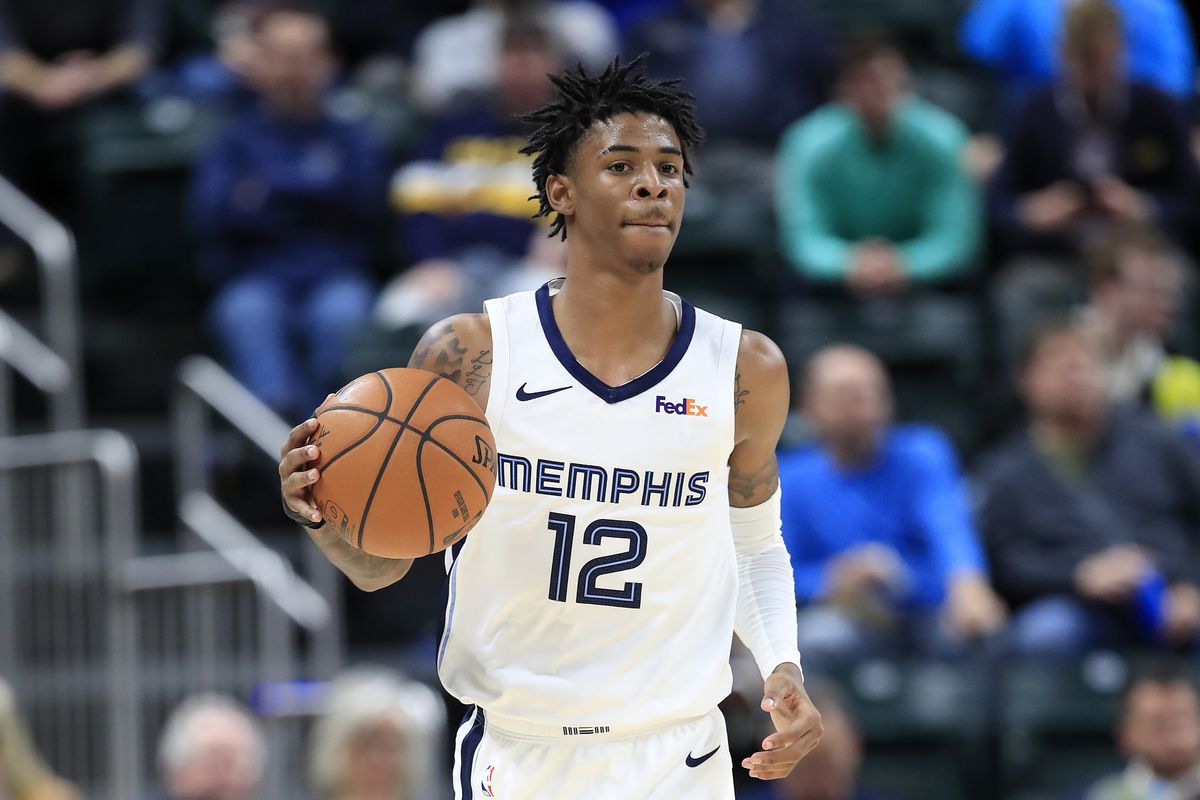 Friday, November 12th, finds the Phoenix Suns facing the Memphis Grizzlies in their first meeting of the season.

Both teams played on Wednesday with the Suns pounding the Blazers 119-109 while the Grizzlies fell 108-118 to a desperate Hornets club.

Last season, the teams played three times with the Suns winning two of the three contests. The Suns hold the all-time record having bested the Grizzlies in 57 of their 95 matches

The victory versus the Blazers was the sixth in a row for the Suns. On the court, things are rolling, but off court, the investigation into Robert Sarver can’t help but impact the team as the media are curious and ask questions.

With Ayton still out it’s allowing Frank Kaminsky to get more playing time and he’s making the most of it. On Wednesday, he produced a career-best 31 points along with seven rebounds, three assists, and a block.

Chris Paul offered 21 points, seven assists, four rebounds, and a block. JaVale McGee is starting while Ayton is out and delivered with 14 points and eight rebounds.

Deandre Ayton missed four of the last five matches while Landry Shamet (foot) missed the last game — both are questionable for Friday. Dario Saric (knee) is out indefinitely.

Ja Morant tried his best to keep the Grizzlies in the match versus Charlotte but the Hornets were desperate to end a five-game losing streak and played that way.  Morant delivered 32 points, seven rebounds, eight assists, and three steals.

Dillon Brooks made his season debut returning from a fractured hand. He came off the bench scoring 20 points including hitting four of seven 3-pointers adding four rebounds, six assists, and two steals.

Head coach Taylor Jenkins said he wanted to ease Brooks back into the flow of the game. In truth, Desmond Bane had played so well there was speculation Jenkins would keep him in the starting five.

Bane did little to cement that happening as he shot 1 of 10 for two points, fouled out of the game in 21 minutes and was the only minus starter (-3).

The combination of Brooks playing so well and Bane playing so poorly could find them swapping places soon but he’s listed as out for this match likely as they ease him back in.

Steven Adams (ankle) is listed as questionable for Friday.

The Suns wil likely be the favorites even on the road, but with all due respect to McGee and Kaminsky the bigs of Memphis should have a decided advantage unless Adams can’t go.

CP3 and Booker get a break with Brooks being out because the trio of Morant, Brooks, and Bane would arguably also give Memphis the edge but it leans back in the Suns favor with him out.

4* Free NBA Betting Pick: Suns in a close one