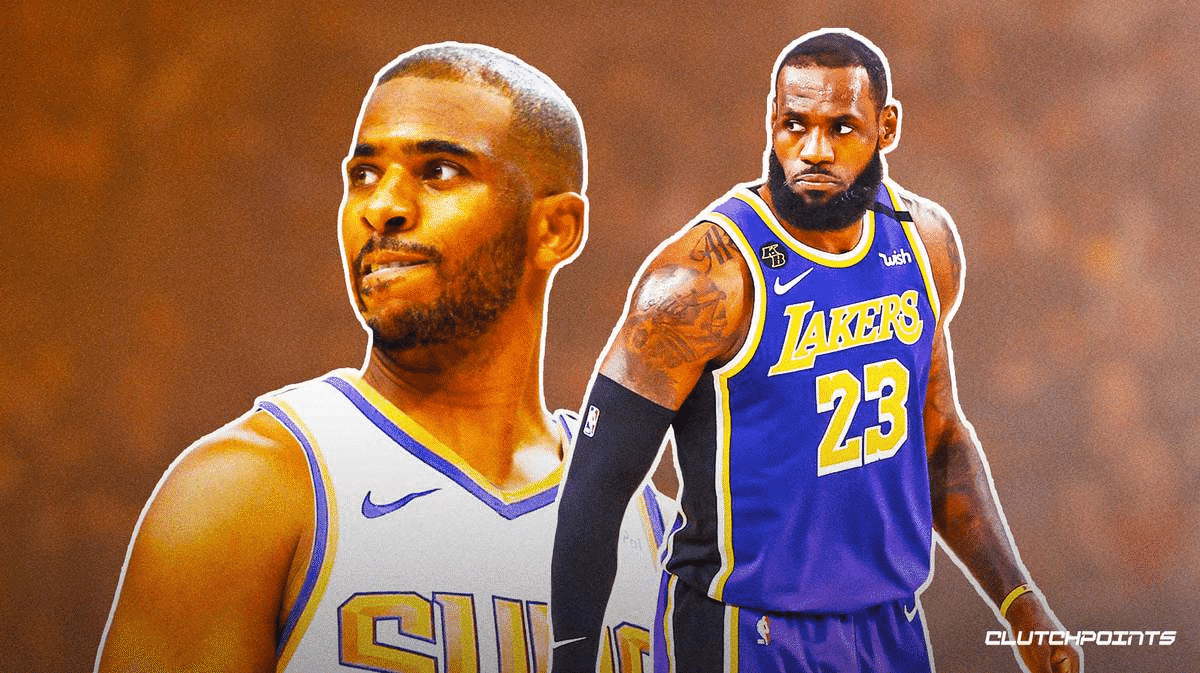 Friday, October 22nd finds the Phoenix Suns facing the Los Angeles Lakers. This is the first regular-season meeting between the clubs since the Suns knocked them out of the playoffs last season thus ending their chances to defend their title.

Both clubs lost their season opener and will look to get in the win column in this second match of the season.

Last season, the squads played three times with the Suns taking two of the three contests. The Lakers hold the all-time record having bested the Suns 146 of their 255 matches.

After reaching the NBA Finals, the Phoenix Suns learned quickly what it feels like to be the hunted instead of being the hunter falling to the Denver Nuggets 98-110.

A side story that will likely follow the team this season was the decision by management to not offer Deandre Ayton a max extension on his rookie contract.

How that plays out over the season could impact the team but in his first game following that decision Ayton registered 15 points on 6 of 10 shooting, adding six rebounds, two assists, and a steal.

His hands were full defensively dealing with reigning MVP Nikola Jokic who delivered a double-double of 27 points and 13 rebounds.

Despite leading by 16 points the Suns coughed up the lead struggling to stop the Nuggets in transition and going cold in the fourth quarter.

With the addition of Russell Westbrook to the Lakers, analysts wondered how precisely his game would fit with the two superstars LeBron James and Anthony Davis. The enigmatic guard is known for his triple-doubles and aggressive gameplay.

The home-opening loss to the Warriors fed into all the concerns as Westbrook never looked comfortable and was well short of his typical stat line registering eight points on 4 of 13 from the field (0 of 4 from deep), plus five rebounds, four assists, and four turnovers.

Head coach, Frank Vogel needs to figure out how to maximize this big three when both James and Westbrook are best with the ball in their hand being the primary playmaker. Some are suggesting the key would be having Westbrook run the reserves but that isn’t likely to be met favorably by the guard.

Something to keep in mind is Westbrook took time to integrate into the Rockets and Wizards’ schemes, improving in the second half of the season.

While Westbrook is taking all the heat it’s important to note there are other major problems to address. The Lakers are dealing with major turnover only retaining James, Davis, and Horton-Tucker. That restructuring purged many of their best defenders and the new recruits aren’t two-way players — they’re either offensive talents or defenders who aren’t scorers.

LA let the undersized Warriors win the glass and points in the paint scoring so it will be essential to improve those areas against the taller Suns. As for Phoenix, they’ll need to clean up transition defense as it cost them the opener against the Nuggets. Bit of a coin flip here since neither team wants to start the season 0-2 but LA has more obvious issues to fix.