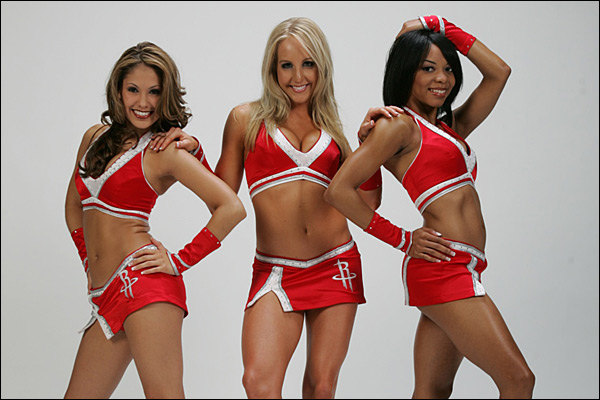 This game features the woeful 76ers, who are the last winless team in the NBA, facing a Rockets’ team that has been the biggest disappointment of the season.

Dating back to last season the 76ers have lost 26 straight games and they are 0-16 so far this season. They are an 11-point underdog facing a Rockets team that is 5 games under .500 and has lost 7 of their last 8 games including their last 3.

The 7ers have blown 4th quarter leads in each of their last 3 games.

In their last games the 76ers lost to the Boston Celtics 84-80 and the Rockets lost to the Memphis Grizzlies 102-93.

The 76ers have been in rebuilding mode for a few seasons and they rank dead last in the NBA in scoring and 18th in opponents’ points allowed.

The 76ers are simply a mess and even leading scorer rookie Jahlil Okafor was recently in a bar fight after the last game.

In the last 8 games the 76ers have scored over 90 points just 2 times. The 7ers have 4 players averaging in double figures, but Jahlil Okafor is the only player averaging over 12 ppg.

At least they will be facing a reeling Rockets’ team that has one of the worst defenses in the league.

Since Kevin McHale was fired the Rockets have lost 3 of 4 games and their defense only ranks 28th in the league. They have been a high scoring team in the last few seasons, but this season they wonly rank 20th in ppg.

James Harden is averaging a career high 28.7 ppg, but he is not getting much help with no other Houston players averaging over 14 ppg.

Dwight Howard is only averaging 13.6 ppg, his lowest average since he was a rookie, but he does rank 2nd in the league in rebounding. His match up facing Okafor will be key in this game.

The Rockets have won their last 3 games facing the 76ers.

The 76ers have covered the spread in 4 of their last 5 games facing the Rockets and while I do not think they will get their first win of the season tonight they will cover facing a Houston team that has failed to cover in their last 7 home games.

For the 2nd straight season the 76ers will begin the season 0-17, but at least they will cover tonight and not get totally embarrassed.