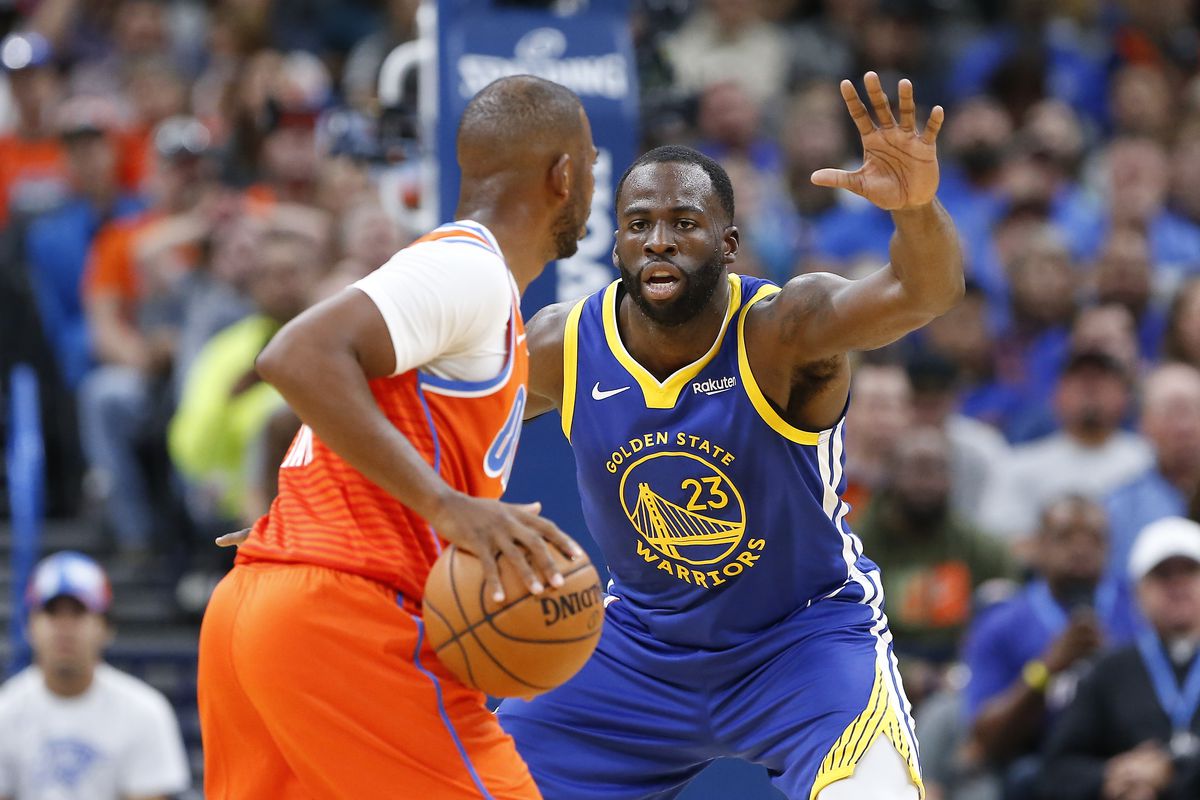 This is the final game of the 76ers six-game Western road trip with losses to the Pacers, Jazz, and Blazers and wins versus the Nuggets and Kings. The Warriors last played Sunday defeating the Raptors to extend their win streak to four in a row and 11 of their last 12.

Last season, the teams played twice each taking the win on the road. The 76ers have won 168 of the 321 matches played between the clubs all-time.

While Doc Rivers has navigated Ben Simmons’ absence and the drama surrounding the impasse arguably his more difficult task has been trying to keep his 76ers afloat without cornerstone Joel Embiid and members of the starting unit in and out of the lineup.

Monday was the perfect example as Sacramento had just fired head coach Luke Walton and typically the first game after the coach is released, the teams respond with a victory.

On top of that Rivers wasn’t just missing Embiid all his typical starters were out but the team stepped up to deliver the win.

That the 76ers could come out of this six-game Western road trip with a .500 record is a testament to the 76ers schemes and depth of talent.

In the victory, six players scored in double figures with Tyrese Maxey leading the way with 24 points. Although Andre Drummond wasn’t among that group he grabbed a ridiculous 23 rebounds (plus nine points).

The last time the Warriors played in the NBA Finals Stephen Curry had a tough time dealing with Nick Nurse’s defensive strategy. In fact, perhaps no player has had more luck limiting Curry than Fred VanVleet.

Whether the Warriors would’ve won the title with a healthy Kevin Durant is a moot point because every title team deals with injuries (their own or the opponents) and “luck”.

Sunday, the Raptors held Curry to 12 points on 2 of 10 from the field and 1 of 6 from deep. Yet, the Dubs easily won the match and what was clearly evident was their depth  Jordan Poole and Andrew Wiggins (I told you he gets up to face his Canadian team) scored 33 and 32 points.

It punctuated the difference of this iteration of the Dubs as Poole, Wiggins, or Damion Lee can take over scoring on any given night. Otto Porter Jr., Nemanja Bjelica, and Andre Iguodala offer veteran support.

Gary Payton II and Juan Toscano-Anderson become x-factors injecting energy into games and that’s not even considering Klay Thompson and James Wiseman who’ll be back with the squad in the near future.

Andre Iguodala (knee) was downgraded to out on Wednesday, Payton II was upgraded to probable while Thompson (Achilles), and Wiseman (knee) remain out indefinitely.

Unlike the Kings, the Warriors have the depth and desire to keep amassing victories and will recognize the benefit of playing the 76ers without Embiid (or the other starters). I’m torn on the huge point spread but the Dubs have feasted at the Chase Center.

If you’re looking for more NBA picks like this Philadelphia 76ers vs. Golden State Warriors matchup we’ll be providing 4* free NBA predictions on the blog during the entire NBA season, and check out our Experts for guaranteed premium & free NBA predictions!