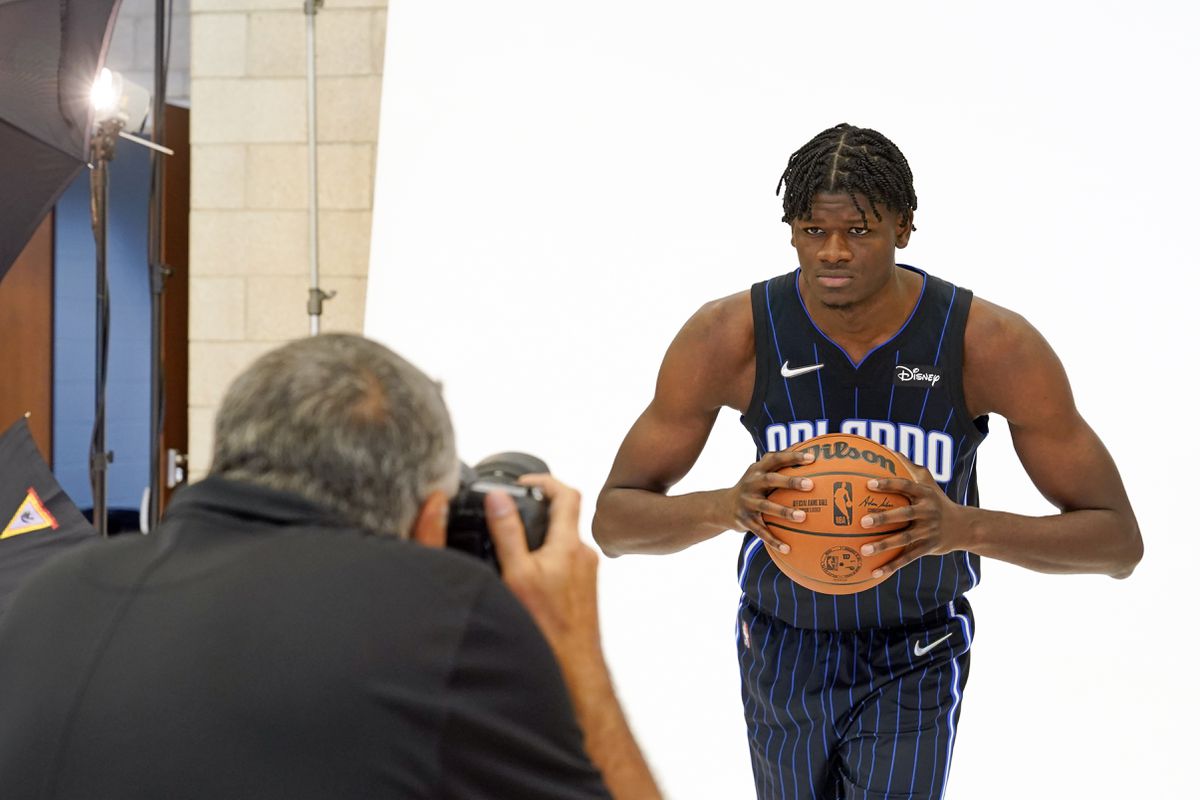 Monday, October 25th finds Orlando Magic facing the Miami Heat in a showdown of Florida clubs. The Magic are on the second game of a back-to-back set defeating the Knicks on Sunday, while the Heat enters off an overtime loss on Saturday to the Pacers.

Last season the clubs played three times with the Heat winning two of three contests and also swept them in the postseason. The Heat holds the all-time record with 70 wins in 126 matches.

Through the early season, it’s clear the Magic are a team in development. They have plenty of young talents but not much offensive verve. More concerning for new head coach Jamahl Mosley is this Magic roster rank 30th defensively through three matches.

Things improved with their victory Sunday, yet they still have an abysmal -14.5 net differential placing them 29th in the association. Once injured players Jonathan Isaacs and Markelle Fultz return from their knee injuries that will help but there is still ample work to do.

There are some positives to take from the early going including the improved play of Mo Bamba (averaging 14.3 points, 9 rebounds) and the performances of their rookies.

In the win versus the Knicks, Terrance Ross scored all 22 of his points in the final frame joining all five starters scoring in double-figures.

Isaac and Fultz are out indefinitely while E’Twaun Moore (knee), Michael Carter-Williams (ankle), Gary Harris (hamstring), and Chuma Okeke (hip) are all questionable for Monday.

While the Heat looked strong and motivated in their opening night victory versus the defending champions they quickly got reminded it’s a long season in their loss to Indiana.

Granted, the Heat were missing Kyle Lowry who tweaked his ankle versus the Bucks and although he got it tapped and finished that match he was out versus the Pacers.

Miami did push Indy into overtime but ran out of gas and succumbed to the Pacers losing 102-91. Tyler Herro led the way for Miami posting a double-double of 30 points and 10 rebounds but shot 3 of 12 from deep.

Bam Adebayo also posted a double-double of 17 points and 16 rebounds along with three assists, a steal, and a block. Jimmy Butler offered a bit of everything with 19 points, six rebounds, six assists, and three steals.

Duncan Robinson was the other double-digit contributor with 14 points including four 3-pointers.

Victor Oladipo (right knee) remains out and Lowry is listed as questionable.

These State matches always provide extra motivation regardless of where the teams are ranked plus the Magic will be riding a wave of confidence from their victory versus the Knicks..

The Heat have the rest advantage and will want to get back in the win column after that overtime loss to Indy and while 14 points seem excessive let’s remember Miami beat the defending champions by 42 points.