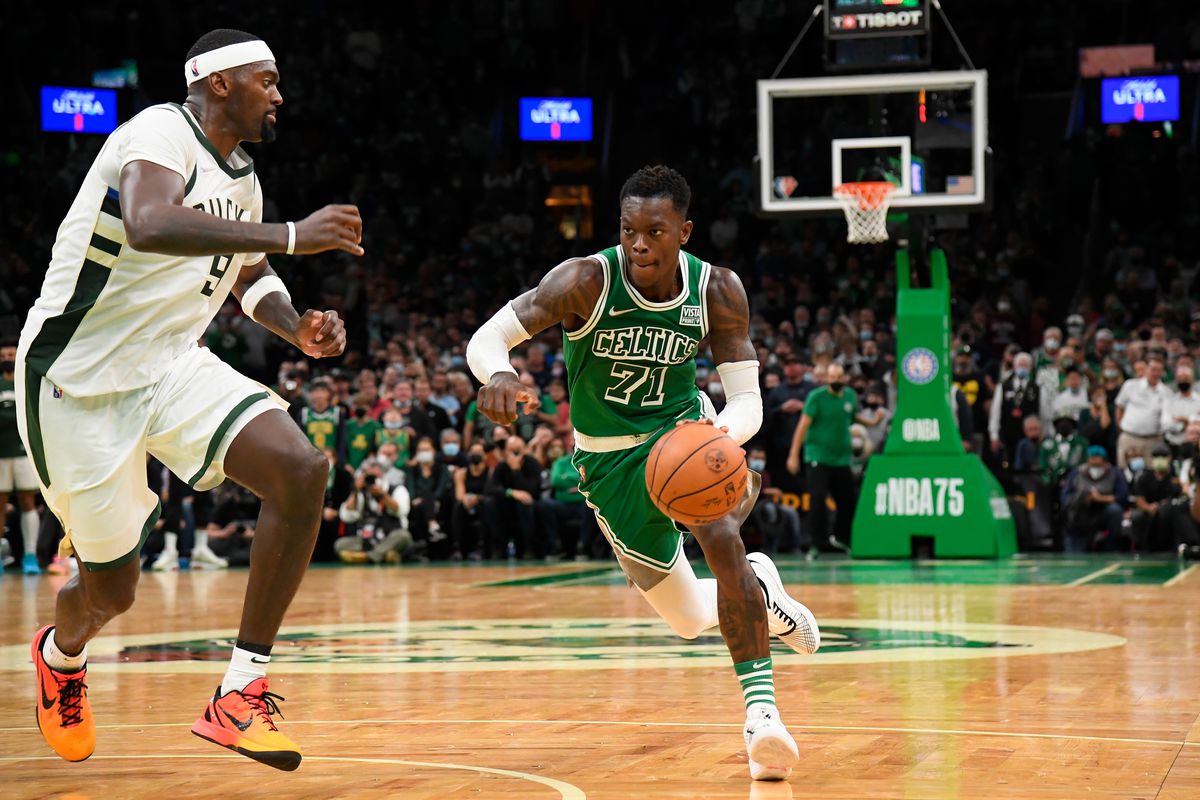 Saturday, November 20th, finds the Oklahoma City Thunder facing the Boston Celtics for the first time this season. Both clubs are playing Friday in the front side of a back-to-back set with the Thunder facing the Bucks and the Celtics hosting the Lakers.

Boston put a beat down on the Lakers winning 130-108 while the Thunder battled the defending champions eventually succumbing 89-96.

These teams entered the season with different goals. The Celtics were hoping to be among the top East teams and many pundits predicted they’d be in the mix for a home-court seed.

Conversely, the Thunder were tapped in the preseason by some analysts who said they could vie for the worst record in league history (9-73).

Prognosticators were wrong on both counts as the Celtics are a .500 team with the win over the Lakers while the Thunder has already won six games and are currently positioned in the final play-in spot.

The Celtics hold the all-time record between the clubs with 75 wins in 139 meetings. Last season, the teams played twice each winning on the other team’s home court. with the Celtics taking all two of the three contests.

The Thunder may not be a team that will vie for a title or a playoff spot but they’ve already made opponents realize they won’t be an easy out. The defending champions learned that Friday as it took their best effort to garner the victory after they coughed up a 20 point lead.

Five players scored in double figures for the Thunder and while Shai Gilgeous-Alexander led his squad with 17 points he had a horrific shooting night – 5 of 20 from the field and 2 of 12 from deep. SGA added six rebounds, three assists, and a steal.

Rookie Josh Giddey collected the second double-double of his young career with 14 points and 12 rebounds with half coming on the offensive glass plus four assists.

Luguentz Dort had registered five games in a row with 20 or more points but was cooled off in this match scoring only 10 points on 4 of 13 from the field. Mike Muscala (14) and Ty Jerome (10) were the other double-figure scorers.

Derrick Favors rested in the front side of the back-to-back while Tre Mann (ankle) was out and is questionable for Saturday.

The match versus the Lakers provided the motivation necessary to inspire the Celtics and Jayson Tatum who always seems to perform well when playing this historic rival.

Tatum served up a double-double of 37 points (on 13 of 26 shooting) and 11 rebounds plus two assists, three steals, and a block. The Celtics star shot the ball well in this game also connecting on four of his nine 3-point attempts.

Marcus Smart filled up the box sheet with 22 points, eight rebounds, six assists, and a steal while Dennis Schroder offered 21 points, six rebounds, and six assists against his former team.

Al Horford chipped in 18 points while Josh Richardson (15) was the only Celtics reserve to score in double-figures.

Head coach Ime Udoka said Jaylen Brown is close to a return as he works his way back from a hamstring injury he’s missed seven games and is listed as questionable for Saturday as is Robert Williams (knee).

These two clubs always seem to end up playing dramatic games that come down to clutch time regardless of who is on the roster. Just in the last few seasons, each team has orchestrated a comeback that was won on a play made in the final minute.

The Celtics need to be careful not to get caught in the trap game as this young Thunder club will play right to the buzzer and fight to get back in games they trail as the Lakers could attest to.

If you’re looking for more NBA picks like this Oklahoma City Thunder vs. Boston Celtics matchup we’ll be providing 4* free NBA predictions on the blog during the entire NBA season, and check out our Experts for guaranteed premium & free NBA predictions!