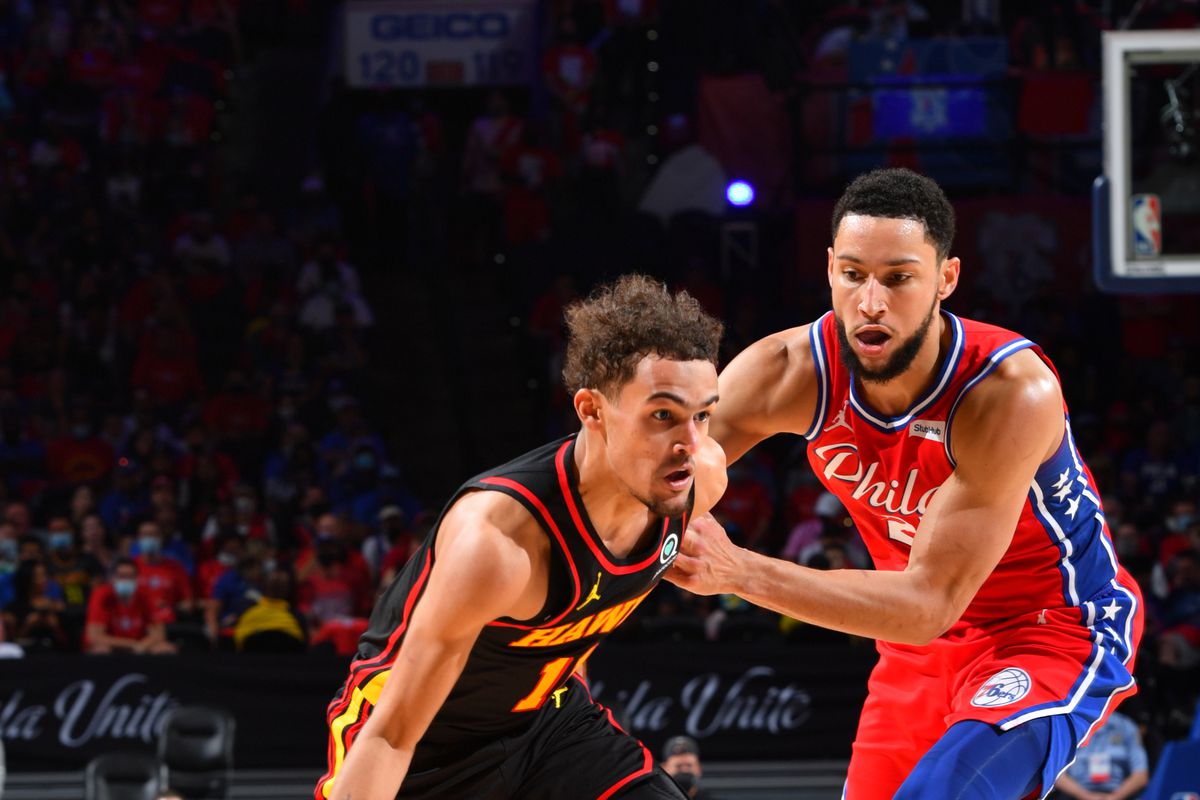 Monday, November 22nd, finds the Oklahoma City Thunder facing the Atlanta Hawks in their first meeting of the season.

The Thunder played a back-to-back set on the weekend losing to both the Bucks and Celtics with this match marking their third in four nights. The Hawks last played on Saturday in a win versus the Hornets.

Last season the clubs played twice with each team winning on their home court. The Thunder holds the all-time record with 69 wins in 137 matches.

Both  Al Horford (10 points, 11 rebounds, seven assists), and Enes Kanter (10 points, 10 rebounds) produced double-double efforts against the franchise they used to play for although it’s highly unlikely there is any vitriol present from any of the trio.

OKC got down big but battled to the final buzzer as they’ve proven they will in every match. Lu Dort was the top point producer for OKC with 16 while rookie Josh Giddey added 15 points, eight rebounds, and hit four of his six 3-pointers.

Shai Gilgeous-Alexander scored 14 points on an inefficient 4 of 13 from the field. Jeremiah Robinson-Earl (13) and Ty Jerome (12) were the other double-figure scorers.

While the Thunder struggles to score, ranking 30th in points per game (98.1) their defense keeps them in matches. In particular, the rebounding is stellar as they lead the association in that statistical category (48.1) and are second in defensive rebounding (37.7).

Shai Gilgeous-Alexander tweaked his ankle in the match versus the Celtics and is questionable for Monday.

Although the Hawks didn’t get off to a strong season start they’re turning the corner especially playing at home (7-1). Their win versus the Hornets on Saturday was yet another at State Farm Arena with six Hawks reaching double digits extending their win streak to four.

Kevin Huerter (17), Cam Reddish (17), and Danilo Gallinari (16) were the other double-figure contributors.

They are one of the best teams at keeping possession of the ball with the third-fewest turnovers (12.8) and have the fifth-best perimeter efficiency (36.5%).

Onyeka Okongwu (shoulder) and DeAndre Hunter (wrist) are out indefinitely.

The Hawks are a different team at home and the Thunder will be hard-pressed to match their depth.

In addition, with the Thunder looking to amass losses in order to improve their draft position it’s more likely they hold out SGA which makes it much more difficult for them to generate enough offense to stay competitive.

The issue with the big spread isn’t that the Hawks can generate offense it’s that they won’t be as invested defensively.

If you’re looking for more NBA picks like this Oklahoma City Thunder vs. Atlanta Hawks matchup we’ll be providing 4* free NBA predictions on the blog during the entire NBA season, and check out our Experts for guaranteed premium & free NBA predictions!