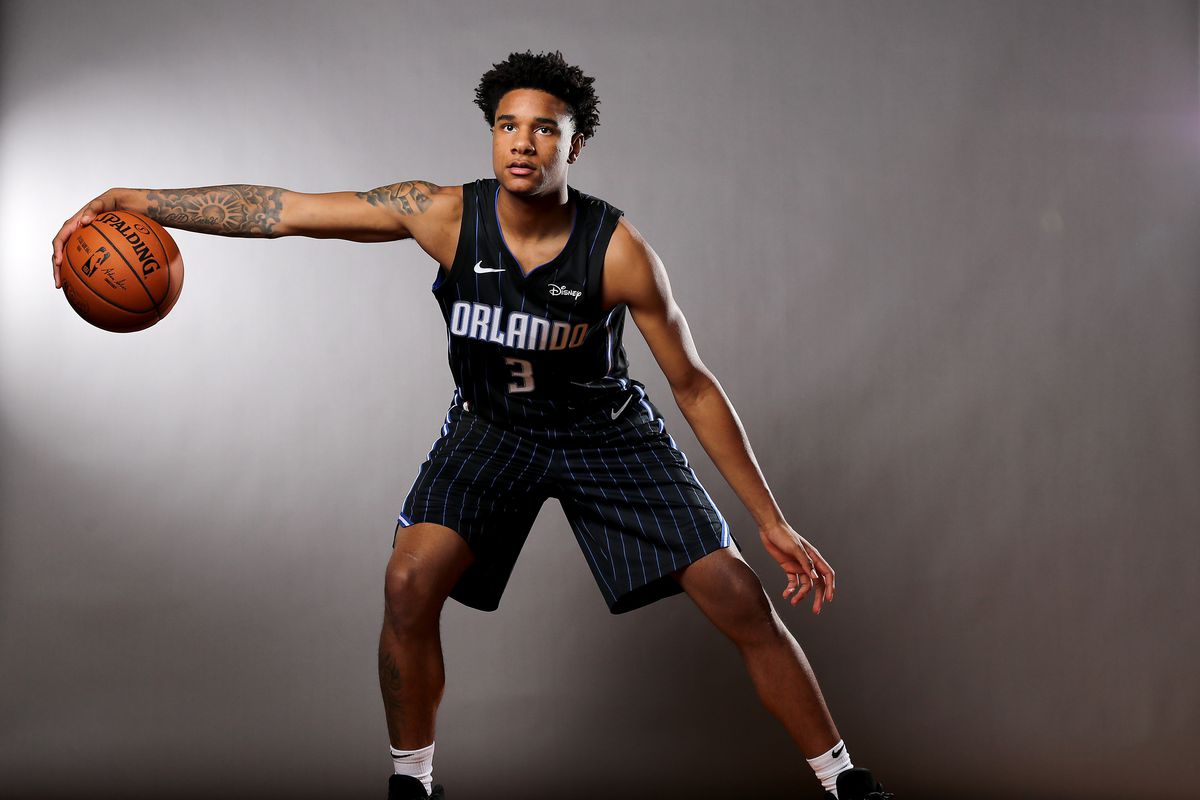 After two COVID-shortened camapigns, NBA basketball is back in full gear as the 2021-22′ season begins.

Here we consider whether prohibitive road underdog Orlando can upset the betting line vs. a playoff-tested New York Knicks group.

The Knicks carry fresh hopes after posting a 41-31, 2021 record which ended the franchise’s lengthy playoff drought. However, that joy turned to offseason renovation following a quick first-round exit vs. Atlanta.

Meanwhile, Orlando wades knee-deep in what figures to be a lengthy rebuild. The Magic are all about player development after finishing 21-51 last year under deposed sideline leader Steve Clifford.

The Magic and Knicks split their season series 1-1 last year. Yet, due to summer improvements, New York holds -6.5 odds for Friday’s matchup.

Both teams connected often from deep, though New York added +2 FTM and timely offensive explosion from Fournier in the waning OT frame.

Fournier drilled his former employer Boston to the tune of four 3PT in both extra periods. That two free throw edge also weighed in at close quarters.

With the Garden contingent satisfied, the man of the hour Fournier simply stated his opening-night heroics “were crazy,” per ESPN.

After an off day Thursday to rest and prepare, New York holds sizable matchup edges over Orlando. Julius Randle, RJ Barrett and Evan Fournier can torch Magic defenders at will.

Nerlens Noel remains out for New York, while Taj Gibson is listed as day-to-day.

Rebuilding Orlando entered the season unheralded, and did not disappoint with Wednesday’s 123-97 blowout defeat vs. San Antonio. The Magic defense collapsed, allowing 50 percent Spurs shooting and 13 of 30 deep connects.

Obviously, to at least cover against a much better Knicks squad Suggs must find his NBA rhythm. If not, Orlando struggles with shot creation, rim pressure and all the other elements a quality point guard provides.

It is asking a lot of Orlando to remain close  this early in their ground-level rebuild against hungry New York.

Chuma Okeke, Gary Harris and E’Twuan Moore are listed as day-to-day. Jonathan Issac, Markelle Fultz and Michael Carter-Williams are out for Friday’s contest.

As stated, the Knicks are much better in every regard than Orlando. Frankly, the -6.5 road spread doesn’t quite do NYK justice.

Take New York to cover its spread in style tonight.

"The Line" is an avid sports fan of 25-plus years with in-depth editorial experience as an NBA/MMA/Boxing and College Football handicapping expert and analyst for SB Nation, Fansided, ESPN.Com and other respected sports punditry sites. His NBA expertise is a perfect fit for Cappers Picks and he holds an excellent track record in selecting winners in boxing and MMA events too. Your bookie won't know what hit him after you start following The Line's winning daily plays! Stay tuned for more winners daily.