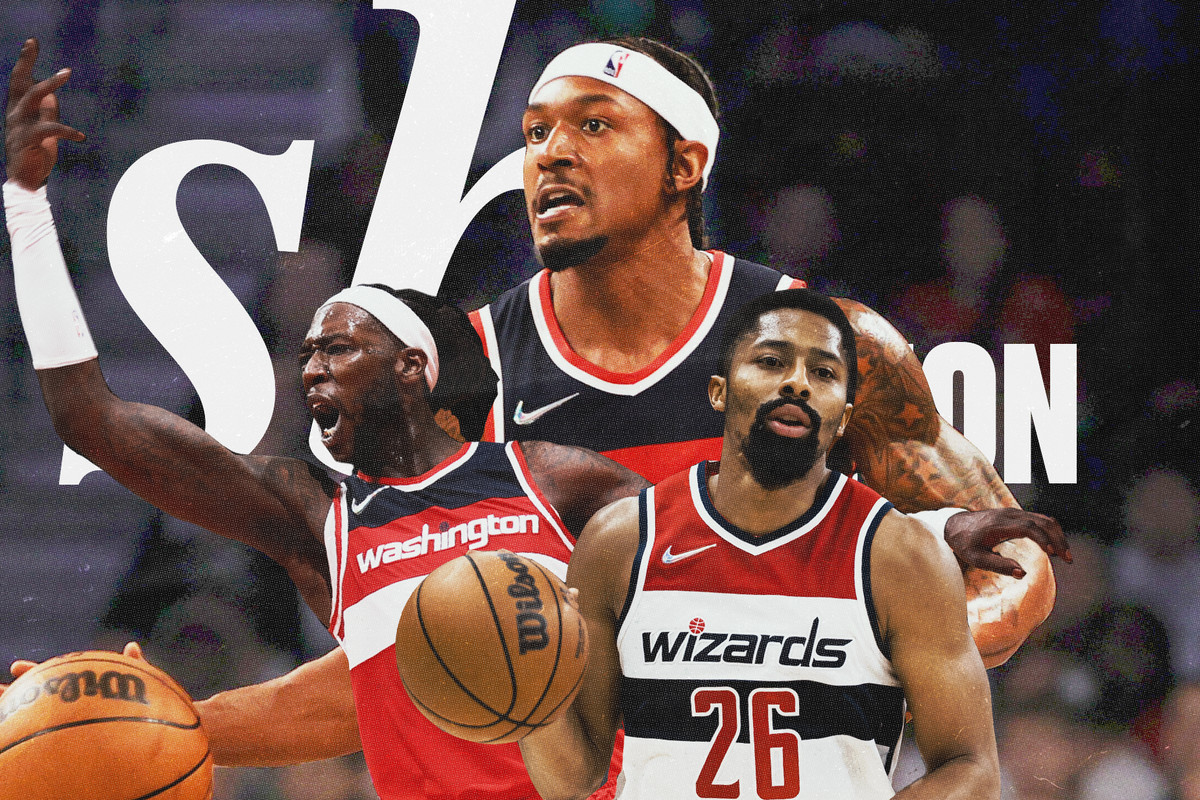 Monday, November 15th, finds the New Orleans Pelicans facing the Washington Wizards for the first time this season. Both clubs played Saturday with the Pelicans defeating the Grizzlies 112-101 and the Wizards beat the Magic 104-92.

Last season, the squads played twice with both teams winning on their home courts. The Wizards hold the all-time record having bested the Pelicans in 22 of their 39 matches.

Brandon Ingram returned to the lineup and while it wasn’t solely based on his presence the Pelicans finally got their second win of the season with five players scoring in double-figures and the team dishing 29 dimes.

That was the good news. The bad news is Zion Williamson still isn’t back (or any news of his impending return) and the team they beat have the 30th ranked defense in the league.

Regardless, a win is a win. Logic would suggest the Pelicans have the white flag in the office ready to raise but this isn’t a typical season. As of this posting, six teams are locked with eight wins in the West (although the Suns were about to net their ninth).

So even a team with only two wins can go on a  brief winning streak and get right back in (or similarly fall out of) the mix.

That was made very clear this past week as the Clippers rode a winning streak up the ladder while the 76ers, Heat, and Jazz all discovered that dynamic from the opposite side of the equation.

In other words, if the Pelicans can build upon the win and recent improved play perhaps they can draw closer to the pack and they’ll get an opportunity in this match with Beal not playing.

The Eastern Conference seeding ladder is a jumble of ever-shifting teams and surprises. Two teams outside the play-in positions are the conference finalists of last season (Bucks, Hawks).

Early performers have faltered upon hitting the road (Heat) and injuries are ravaging some teams (76ers). Yet the one constant (with all due respect to the Nets who are climbing upward and currently second) has been the play of the Wizards.

As of this posting, they sat atop the East with a 9-3 record and Bradley Beal hasn’t even hit his typical form yet although he’s the Wizards’ leading scorer (23.3).

Four players score 15 or more and two others score nine and 8.5 highlighting how much more balanced and versatile the Wizards became with the players included in the package in exchange for Russell Westbrook.

To that end of the top five point producers, three were part of the deal – – Montreal Harrell, Kyle Kuzma, and Kentavious Caldwell-Pope. And the other two are Beal and Spencer Dinwiddie (the other big offseason addition).

Plus this success is coming with Rui Hachimura yet to play and Thomas Bryant still out rehabbing from his knee injury Their return will only serve to add more versatiliy and depth for Wes Unseld to utilize.

Monday could be interesting however as Beal is out for personal reasons and Davis Bertans (ankle) is also out.

Without Beal the spread is small but until the Pelicans prove they can bring the same effort consistently or versus a better defensive squad I’m not ready to buy stock.

If you’re looking for more NBA picks like this New Orleans Pelicans vs. Washington Wizards matchup we’ll be providing 4* free NBA predictions on the blog during the entire NBA season, and check out our Experts for guaranteed premium & free NBA predictions!